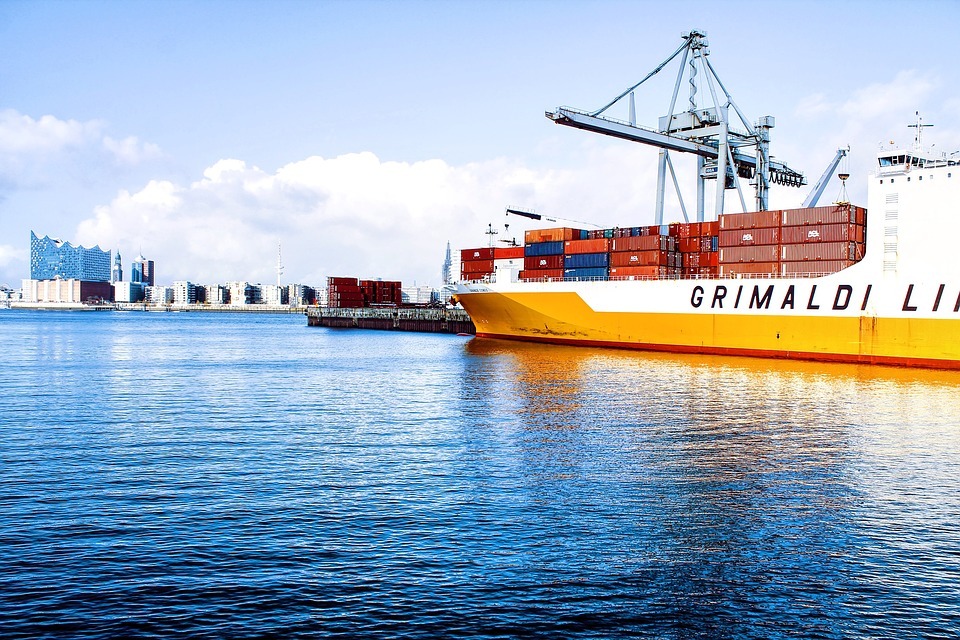 How to Take Advantage of International Transport in the Logistics Sector?

Within the possibilities offered by logistics, international transport is one of the most used ways to carry out all kinds of commercial operations, especially between markets as far away as Asia and Europe, Africa and the American continent, or a combination of the above.

International transport represents an opportunity for companies, but what exactly does it consist of?

What are the Figures that Influence International Transport?

International transport consists of a composition of different processes and logistics flows, from storage, the requirement of shipments and payments, customer service, order management, to requesting products to the factory. In order to carry out all these processes, the participation of several figures is necessary, among which the following are distinguished:

What are the Functions of International Transport?

Functions of a Geographical and Ecological Nature

Access to markets that are difficult to reach allows for ease of relationships between remote populations. In some cases, the political role of international transport allows important agreements not only for companies and manufacturers, but of vital importance for the population. For example, in war situations, in natural disasters such as fires, tsunamis and earthquakes, international transport plays a fundamental role in connecting dispersed population centers.

Finally, it also performs social, recreational and fun functions for society. For example, transportation facilitates the arrival of leisure items such as toys, electronic devices that improve the quality of life of users and the population. Likewise, Kerry express facilitates communication between different societies, population centers by improving interpersonal relationships.

What are the Advantages of International Transport?

International transport represents an advantage and an advance in many aspects for society since it increases not only economic and social development, but also political and cultural development. However, the benefits of transport between such remote regions also have a very important impact on companies.

International transport, logistics and electronic commerce are the perfect trio when it comes to achieving a strategic growth plan in a company. A company that needs to operate with suppliers that offer better prices and offers of products from emerging markets facilitates a better economic bottom line. And it is that thanks to the option that we give to the consumer thanks to e-commerce, the number of orders increases, with what this entails in the income statement.

International transport facilitates the flow of operations of both shipments and returns, although as a general rule, returns represent a small percentage compared to shipments, it is a good solution to have a logistics partner capable of operating globally through any kind of transport (maritime, merchandise, road, etc.).

Nowadays, thanks to solutions such as the traceability of products, it is rare that they are lost, misplaced or arrive late. The security of the transported goods is increased by reducing the travel time; in addition, customs controls between countries reinforce the security of operations.

Red tape is less than you Expect

Compared to other forms of transport, such as air, international transport, especially if it is maritime, requires quite simple models that are usually covered by the logistics partner, which reduces the delivery times of the documentation.

The cost is lower, especially in wholesale products. By being able to place large orders, costs are reduced so they are lower.

One of the best advantages of international transport is that it reaches everywhere. Few countries and places are left off the trade routes.

Opening of New Markets and Businesses

Reaching emerging countries that offer better prices and economic conditions thanks to the lower wages of the country’s workers allows operating with suppliers in the area and obtaining new markets, for example, for non-traditional exports. Although you can also get a better position for products thanks to access to cheaper and more competitive products.

Greater Comfort for the Customer and Consumer

He thinks that users want to reduce red tape and access the product they want in an easy, fast and simple way. In other words, they seek the convenience of doing everything in a single operation and with a single company that manages the entire business process.

We hope we have responded to the article entitled, what are the advantages of international transport. But above all, that you found it interesting. You can share it with your contacts on social networks and if you want to stay informed, do not forget to visit our blog on logistics and freight transport!