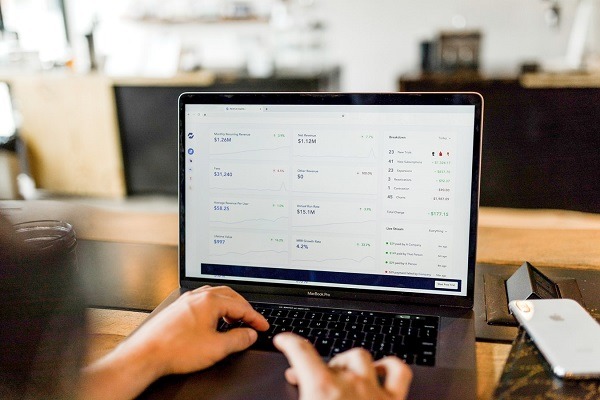 The remuneration is one of the reasons for people wanting to join the banking industry. Besides a good salary, banking employees also get added benefits like pension benefits and medical benefits. To give you a clear idea about the salary and perks an IBPS clerk gets, here is some information about the IBPS clerk pay scale.

The basic that is the main component of the pay is around 11765, which is equal for all IBPS clerks irrespective of posting. Here are some details of other salary components:

After six years in service, the IBPS clerk’s basic is revised, and the basic reaches the level of 16,175 INR. For the next four years, you’ll receive a yearly increment of 980.

After completing 18 years of service as an IBPS clerk, you are entitled to receive a basic pay of 30,230 INR. The next year, you will receive a yearly increment of 1310. The last basic revision of IBPS clerk comes after spending 19 years in service. The maximum basic an IBPS clerk can get is 31,540 INR.

To sum up, an IBPS clerk is an entry-level position in banks. The salary structure of IBPS clerks is quite good in comparison to similar jobs in other industries. Also, there is good scope for growth that makes it a good career option.