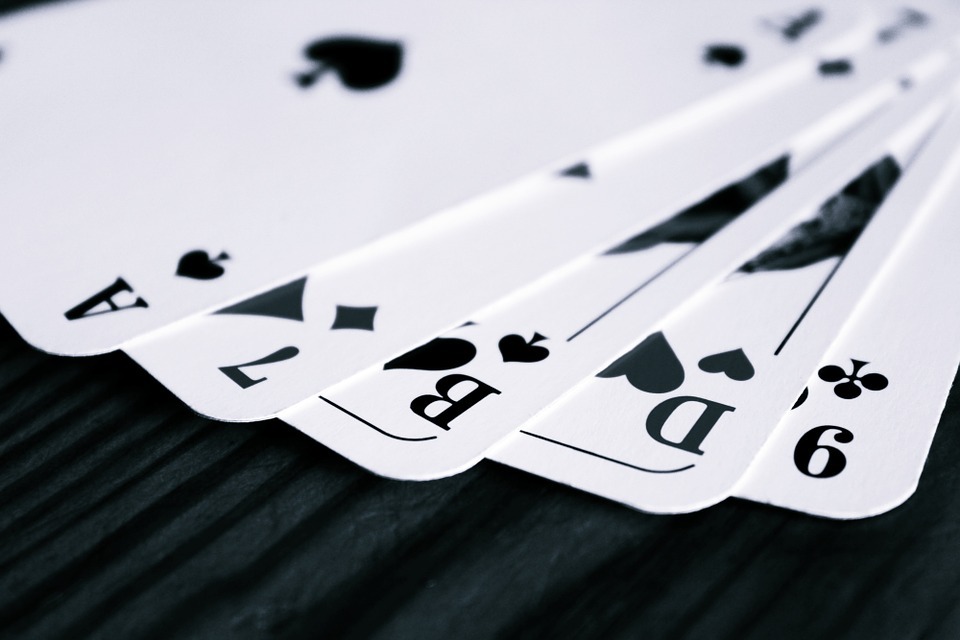 Rummy card games are very popular among all the card games available. It has different variations which make it perfect to be played by different types of people. You can play this game with your friends or families or at any festive gatherings. You can learn about various variations of this game and play it with your friends next time you have a get-together. Hence in this article, we will differentiate Indian rummy game from other types of rummy games.

Indian rummy game has not originated in India but it is very popular in India hence its name is Indian rummy. It can also be called by various other names like paplu, 13 cards rummy, etc. Like most online rummy games, Indian rummy also follows the pattern of shuffling and dealing the cards. Once the Indian rummy game is opened, discarding and drawing of the cards is similar to other traditional games.

Players are needed to make at least two sequences, with one of them to be pure to win the game. In Indian rummy, when one player has declared a win, points are assigned to players even to those who do not have a single pure sequence.

Leaving the game in between

In the Indian variant of the rummy game, the player with the least number of points, in the end, wins the game. Hence, it implies that you should get rid of points as soon as you can rather than collecting the points. You also need to make sure that your opposite players gain more and more points in order to win.

If a player wrongfully declares a win in Indian rummy but his cards show otherwise then all the other players are declared to be winners. The player who has tried to end the game abruptly and suffers from the loss.

Indian rummy is a very fun game. It comes in both 13 card and 21 card versions. You can play this variant of the Indian rummy game on various online websites. The Indian rummy game is mostly similar to the other variations of the rummy game however there are some rules and versions that are specific to this variant only. Different people in different parts of the world keep innovating and creating new versions for this game however the basic and fundamental rules are mostly similar to every variant of this game. Indian variant is one of the most fun and interesting variants of all as it has very simple rules and you can customize the points or rules according to the group of people with whom you are playing this game.