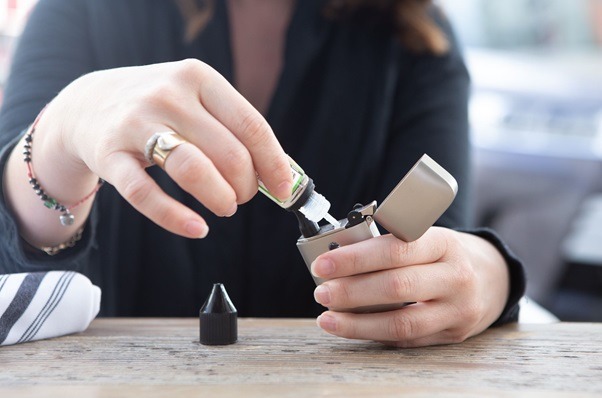 Vaping has long ceased to be an alternative to smoking cigarettes, it has become a real subculture, the number of whose followers is constantly growing. In order to join this subculture, it is necessary to buy a device that will be used by a vaper. This can be a mechanical mod, box mod, submodel, or vape kits for sale. One of the most popular and convenient options for vape devices is box mods. Such devices are as easy to use as possible, varied, and safe.

Before you buy a box mod, you need to know the features of its construction and the main differences from mechanical mods. The key element of such a device is the board, which is often called the control chip or chipset. Chipset is designed for two main moments – to ensure safe use of the device and the ability to select the mode, power, and additional settings. That is why the box mod is great for both beginners and experienced vapers.

Depending on the model of box mods for electronic cigarettes can run on a built-in battery (the battery capacity depends on the specific model) and a removable, and the possible different number of batteries (from one to four). To control the device in most models, there is a display that can be used to monitor the operation of the device. The display can be color, monochrome, or even touch screen, the choice depends only on the vaper’s preferences.

Installation of the atomizer on the battery mod for e-cigarettes is made with the help of a planting connector pad, designed for the use of 510 connectors (today’s standard). The models of the mods have many differences, but also at the same time very similar to each other.

First of all, you should understand that the box mod is the power source in your device. In any case, you should choose the box mod as responsibly as possible. The parameters of the box mod will determine its compatibility with atomizers.

Most vapers are used to using box mods in VW mode, which only regulates the output power (voltage applied to the coil or vaporizer), but this does not mean that other modes are not in demand. Depending on the board model, the vaper has available modes:

In addition to the standard modes are available vaper preheating mode, automatic selection of power depending on the resistance of the coil/evaporator.

Usually, when you choose a box mod you choose it for a specific atomizer or vice versa. In general, you should consider atomizer compatibility when choosing. All modern models come with the same connector -510. It is essentially standard and they do not differ much from device to device. But all on the standardization in this aspect, sometimes I can meet box-mods which or too deeply planted plus pin. But this is too rare to worry about this really.

The second aspect of compatibility is the diameter of the pad and the atomizer. The most common atomizer models have a diameter of 24-25mm, most modern mods will support this diameter without any gaps. But still, on the market, there are still box mods that support a maximum diameter of 23 mm.