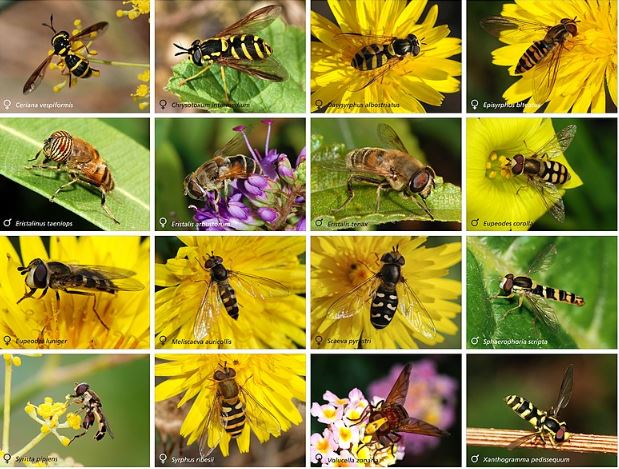 Flies can be a nuisance. They have a habit of zooming straight toward you and around you, as well as repeating the loop. However, while this is annoying, it’s not generally harmful. The problem is that this isn’t always the case. Flies carry a wide variety of germs and can pose a significant threat to your health.

That’s why, if you seem to be inundated with flies, you need to contact the exterminators and get the problem taken care of.

It is important to note that flies can be difficult to get rid of. That’s why it’s advisable to find a pest control near me and have regular home inspections completed. It will help to stop infestations from occurring.

Flies are part of the group of insects known as Diptera. There are roughly one million different species in the group. Fortunately, you don’t need to know all of them.

The common house fly is the one you’re most likely to see. It is a grey colour and will land on a variety of surfaces in your home; looking for food.

Every time it lands it will leave bacteria from its feet on your surfaces. This can then be picked up when preparing food and enter your body. The common house fly is known to carry diseases like tuberculosis, hepatitis, and polio.

Fruit flies are similar in appearance to house flies. They are generally slightly larger but they only target rotting food. They’re particularly keen on fruit that is just past its best. Fruit flies land on the fruit and eat it, again, leaving an array of bacteria behind.

They can cause the same diseases as the house fly, including salmonella and e.coli.

The horse fly is larger than a common house fly and is generally found around houses and other types of cattle. However, that doesn’t stop them from appearing in your home, especially if you have cattle nearby or pets.

The horse fly can be as big as 30mm long, has a yellow tinge and it survives by eating the blood of mammals. Although this is normally cattle, it can be humans.

The good news is that they don’t usually carry bacteria and diseases. The bad news is that their bite, to extract blood, is painful. The bite can also cause a rash or other reaction, especially if you are prone to allergies.

Another common fly you’re likely to encounter at home is the blow fly. This fly is a metallic blue colour and is also bigger than the common house fly. They generally target organic waste, meaning they are likely to be found around your rubbish bins, especially if they have decaying meat in them.

These flies can carry an array of diseases. However, the biggest threat is when they land on a wound. When they do this they will release eggs into the wound. The eggs hatch into maggots and can cause a condition known as myiasis. It’s serious and needs to be treated by medical professionals as quickly as possible.