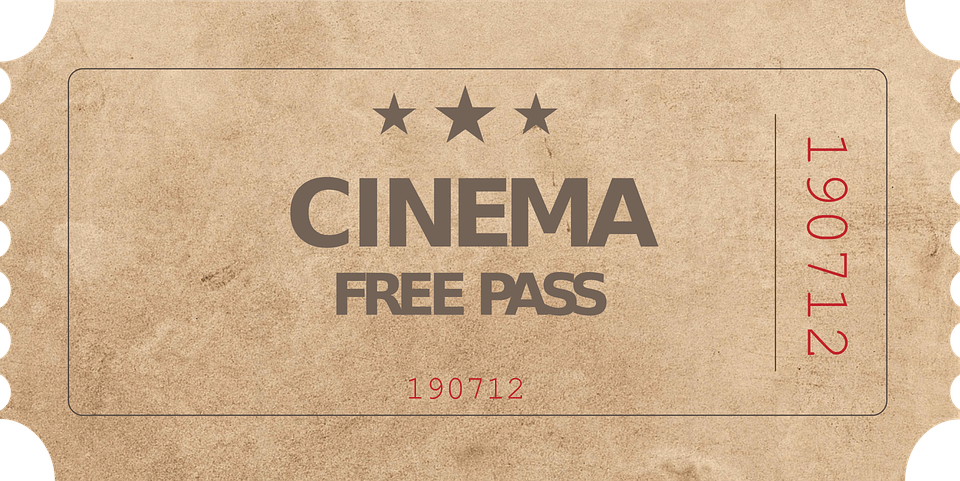 If you’re a fan of movies. You might have already noticed that the movies you’re watching are getting longer and longer the more current they are. When was the last time you watched a blockbuster in a cinema for shorter than 2 hrs? There also seemed to be a trend of movies playing scenes after credits, so movie watchers need to wait patiently until the end anticipating.

There might be moments when you’ve wondered, “Is it just me, or are movies getting really long lately?” Well, you might be on to something. Here we’ll discuss some probable reasons why movies are getting longer over time are.

Horror films, out of the usual movie genres, are among those with the shortest film run time. It: Chapter Two, however, is an unusual horror film. With almost three hours of run time, the horror movie is longer than 99.78% of all those made over the past 20 years. 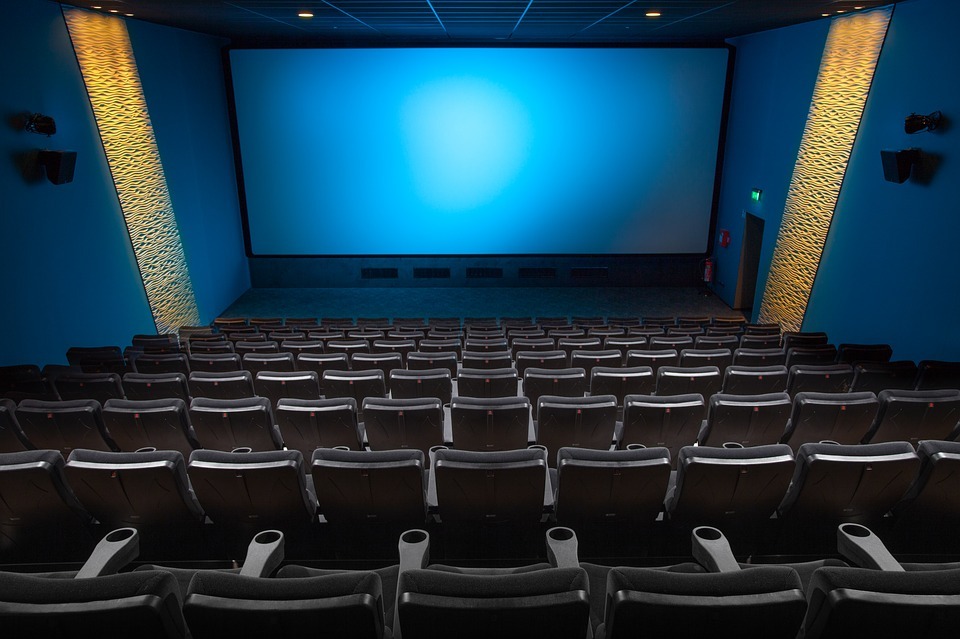 The Avengers: Endgame runs for three hours a one minute while Martine Scorsese’s The Irishman is three and a half hours long, which is even longer than The Godfather: Part Two. Compare it to The Lord of the Rings: The Return of the King, 2003’s top-grossing film and Best Picture winner, which has a run time of 201 minutes.

Is this becoming a trend, or are these films just a few select samples of films with a long run time?

Lately, movies being played in theaters are almost or just over two hours long. Data analyses compare the run time of movies from the past and movies of the present, starting with every Best Picture winner’s runtime.

After Jo Moses from The Campanil analyzed every Best Picture winner’s runtime, it became clear that movie runtimes have a cycle that is like fashion. Movies copy elements from the classics made 20-30 years earlier to reach the same reputation.

Also, according to the data provided by Mills’ Iris Kingery, it was determined that between 1927 and 2018, there is an average of a 22-year period between every shortest Best Picture winner. The average increase from the shortest movie to the longest one during that year cycle is 128.5%.

One of the main reasons movies are getting longer as the years go by is Hollywood’s urge to repair dull movies with grandeur hallmarks. Netflix–episodes are made to draw out a perception of greatness, and it’s the same with movies. Movies’ own hallmarks of grandeur are elaborate title sequences and very long runtime. There is an urge to replicate the classic movies’ characteristics to show prestige as most of these classics running well over three hours have been chosen as Best Picture.

Another reason is that movies must compete with the gradual increase in the appearance of streaming services. Since movies are long since said to be longer, contained versions of TV episodes, they must adjust to compete with them as the streaming doesn’t seem to be stopping any time soon. Movie creators lengthen the film’s runtime to contend with the increasing number of emerging mini-series by streaming services that may be considered movies. Essentially, watching a full mini-series with around two to four episodes is just the same as watching movies over three hours long. As with this, movie studios are doing everything they can to differentiate their content from TV series.

Streaming services are also starting to produce their original movies, which takes away the spotlight of the cinematic film. If you could watch these movies at home at the end of the day, bringing you convenience, why should you get out of your way to watch studio movies?

Hollywood’s discomfort with the power of certain streaming services has aided in perpetuating longer runtime to distinguish movies from others. Since the average length of an original Netflix movie is 97 minutes, it becomes easier for movie creators to distinguish their own by adding more length to their films.

Also, it is noted that moviemakers are free to create movies that are so long because, in the present time, there is less financial pressure on keeping them short. According to the National Association of Theater Owners, in 2018, there is a total of 40,837 movie screens just in the United States alone. The number was just 22,697 in 1987. During this year, the box office winner was Three Men and a Baby. The movie had a 102-minute runtime which is 80 minutes less than the Avengers: Endgame. There is a lack of screen real estate during those days, so movies that ran for more than two hours would be reducing the daily number of potential screenings. Now, the availability of these screens is not so much of an issue than it was before.