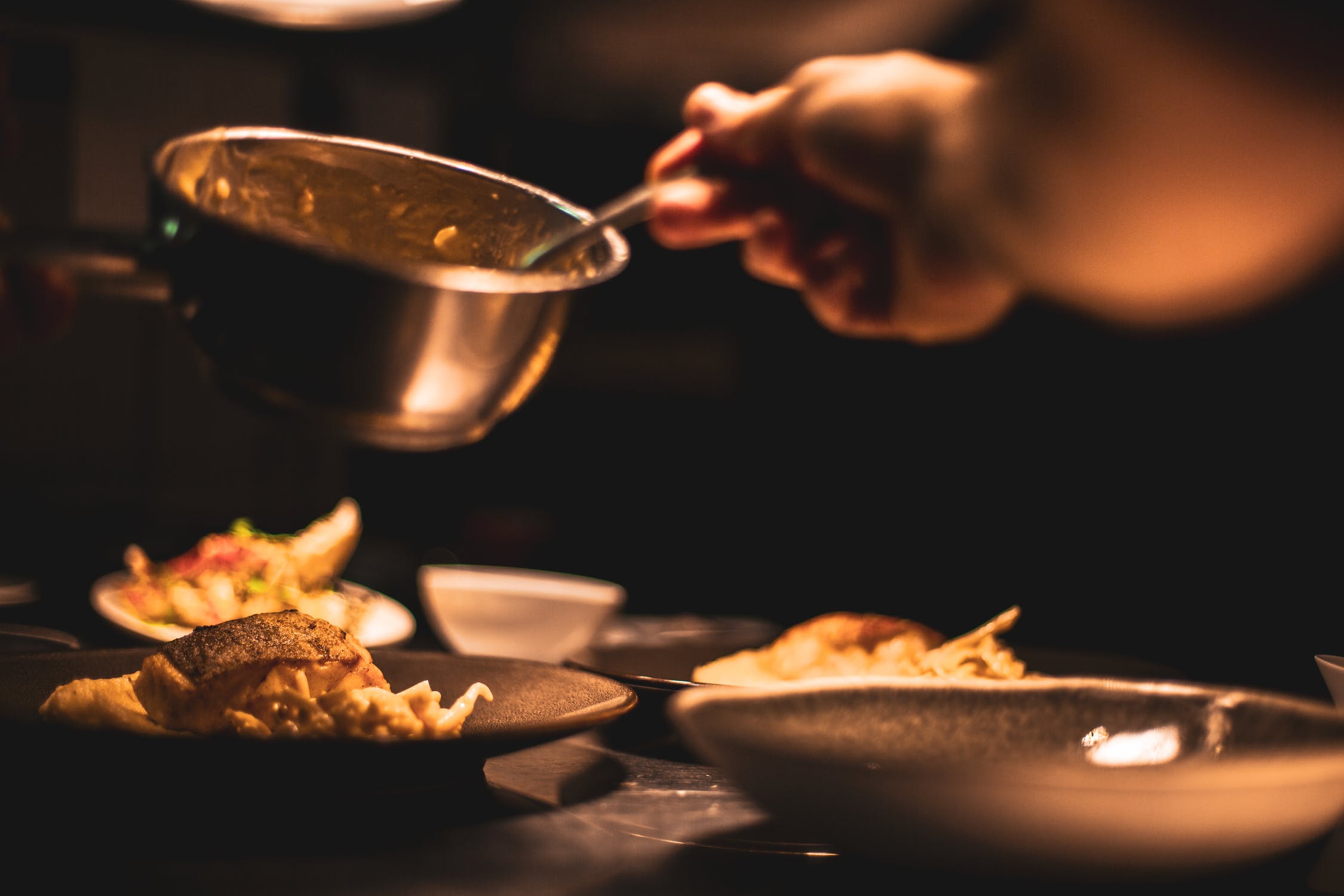 Tracing from his grandmother’s kitchen and her traditional, healthy, yesteryear cuisine, French chef Jean Imbert’s passion for food ignited. He then worked hard to elevate his knowledge and skills, soon earning his baccalaureate at a tender age, establishing his own restaurant, and winning the “Top Chef,” among many other notable achievements. A worthy consecration for all his efforts is becoming Pharell William’s French chef in his restaurant in Miami, sharing the same dedication for locavore kitchen.

Born on July 18, 1981, Jean Imbert hailed from a family of three boys and lived a nourished life, feasting on healthy products in his grandmother’s house, sans fast-food meals. Her granny was thoughtful, candid, and always yearned to bring people she loves around the table through her traditional or old-day cuisine.

Since then, the young Jean gorge on cookbooks, triggering his passion for food. As a kid, he made mini restaurants in their house, mastering the kitchen, and cooking meals for her parents, while his sibling acted as the waiter. At the age of 19, he became the youngest graduate of Institut Bocuse, an educational institution centering on culinary arts and hospitality management.

Backing up on the credentials he got at a tender age, Jean carried on his indentureship by training at Institut Paul Bocuse, an elite graduate school in Lyon, France. He soon found himself in two-star and three-stars restaurants, first in Michael Rostang’s Au rue de Balzac in Paris and Antoine Westerman’s Ai Buerhiesel in Strasbourg. After his graduation in 2001, he enjoyed the opportunity to work with other renowned chefs, such as Marc Meneau and Eric Briffard.

With all the experience he had, the young man dreamt of having his own restaurant. At the age of 22, he jumped on a new journey with a “carpe diem” approach, and opened his first restaurant, L’Acajou, in 2004. It offered an intimate and contemporary ambiance, with a peppy and authentic menu. Plus, Jean’s kitchen is locavore, meaning all ingredients are from locally produced or grown food. He also valued sustainable fishing, collaborating with small French producers.

With all that, L’Acajou swiftly cemented its place and made a name among many Parisian restaurants, receiving many personalities, such as American actor Robert de Niro, and French musicians Woodkid and Johnny Hallyday.

First Taste On The Screen

In 2008, the young Jean first appeared on television on the program “Cool Chef” under the TNT channel. However, it was not a cooking show, but rather a reality show, wherein viewers witnessed the young chef and his roommates’ adventures. Nevertheless, the main goal is to introduce a new dish from Jean.

“Cool Chef” failed to reach anticipated success, and his first experience did not leave a mark. Along with the airing of the TV series, Jean carried on with his duties in his restaurant. A year after, he added another proof to his cooking prowess after getting a Bocuse & Co Label, an honorific given to young cuisiniers, hailing from Institut Paul Bocuse, for their astounding entrepreneurship and for establishing their own restaurants.

It took another four years before Jean went back on the screens. In 2012, he joined the “Top Chef” TV program from Métropole Television (M6). At the onset, Jean proved to be a strong contestant, and his talent fascinated the jury of the show. After several weeks of tight, he found himself in the finals, head-to-head with the other candidate. They were tasked to cook for a hundred individuals, who would then vote between the two chefs. Jean was a determined person, but sometimes too vocal, letting off “unnecessary remarks” to his adversaries, and infuriating some. Nevertheless, his sheer talent shines, getting the nods from the guests and all jury members, and winning the show on April 9, 2012. His stint with Métropole Television did not end there as he continued to collaborate with the television network, becoming part of TV shows, “6ter” and “Beijing Express.”

Starting in 2015, Jean began to discover other markets, such as Polynesia, New Zealand, Iceland, Australia, and Egypt. Then, after L’Acajou, he opened two other restaurants, the BB and Les Bols de Jean, with the latter occurring in three locations in Paris, bringing his total number of establishments to five. Of course, being the dreamer that he is, Jean soon realized that it was the moment to hit America.

His friend, the renowned singer-producer Pharell Williams, offered Jean to partner up in opening a restaurant. Jean struck the musician’s taste buds through a Ceasar salad he made at a Paris restaurant a few years back. Jean thought that the proposal was crazy and immediately agreed to the deal, which materialized in a party they both attended in New York. Prior to that, the musician was already visiting Jean to look at his vegetable garden while discussing healthy and organic products. The restaurant soon came into life in Miami under the name Swan, with all ingredients obtained from organic farms in the local area. No surprise, as Jean has always loved organic and GMO-free products, from vegetables to fruit, fish, and meat, even honey and cheese are all cultivated locally.

Sure enough, Jean had a long way before he reached where he is now. But, a huge part of his success is all the precious moments that triggered the passion, and which he incorporates in his dish, from the recipes he enjoyed in his grandmother’s kitchen, the menu he learned to cook with his mother, and the time he spent with his friends and acquaintances around the family. What’s sure is that a long and successful journey is still being cooked for this inspiring chef.