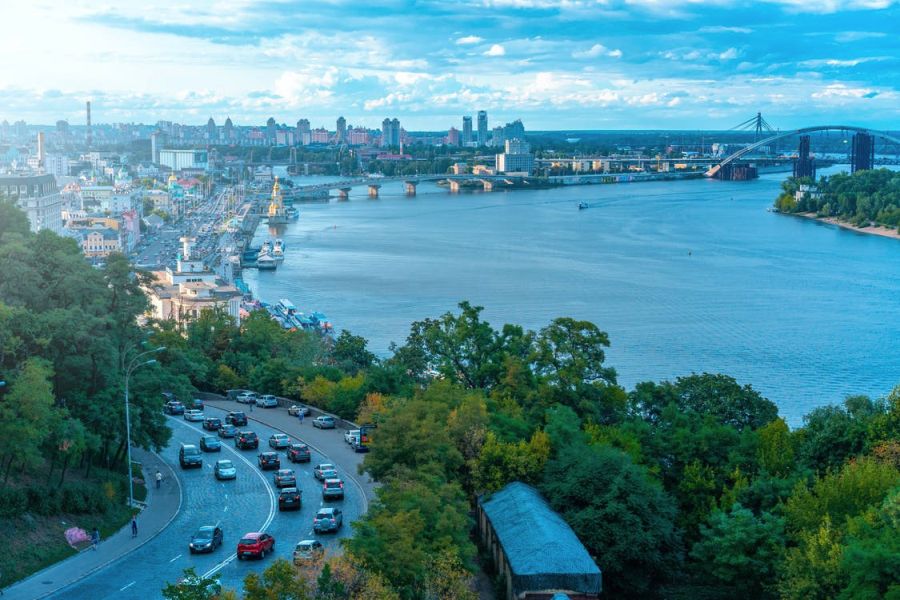 If you have family, friends, or people to call in Ukraine, you must be aware of their dialing codes. You can call someone in Ukraine using international phone cards. To familiarize yourself with area codes for Ukrainian phones, here’s a guide.

These are the phone codes you need to dial for contacting the populated cities and areas in Ukraine:

Calling from Ukraine to Abroad

Since October 14, 2009, Ukraine switched to the dialing rules common in the European Union. Previously, calls within Ukraine were prefixed with 8. Under the old system, you have to dial 8 032 xxxxxxx to call Lviv from Kiev.

The area codes in Ukraine correspond to geographic regions known as oblasts, with the exception of Kyiv and formerly Sevastopol, which use their own area code.

Dial the city or area calling code for the specific location in Ukraine that you would like to call. Rural areas of Ukraine have area codes, while urban parts have city codes. This will direct your international call further, as large countries may have repeated phone numbers that are made distinct only by different area or city codes. The area codes in Ukraine are composed of two digits (like the codes listed above minus the 0) for the provinces, known as oblasts.

Finally, dial the specific phone number. Ukrainian telephone numbers usually contain nine digits. For landlines, the area code is included as part of the nine digits. For example, if you want to call someone in Kiev, Ukraine from the United States, dial 011 – 380 – 44 – xxxxxxx.