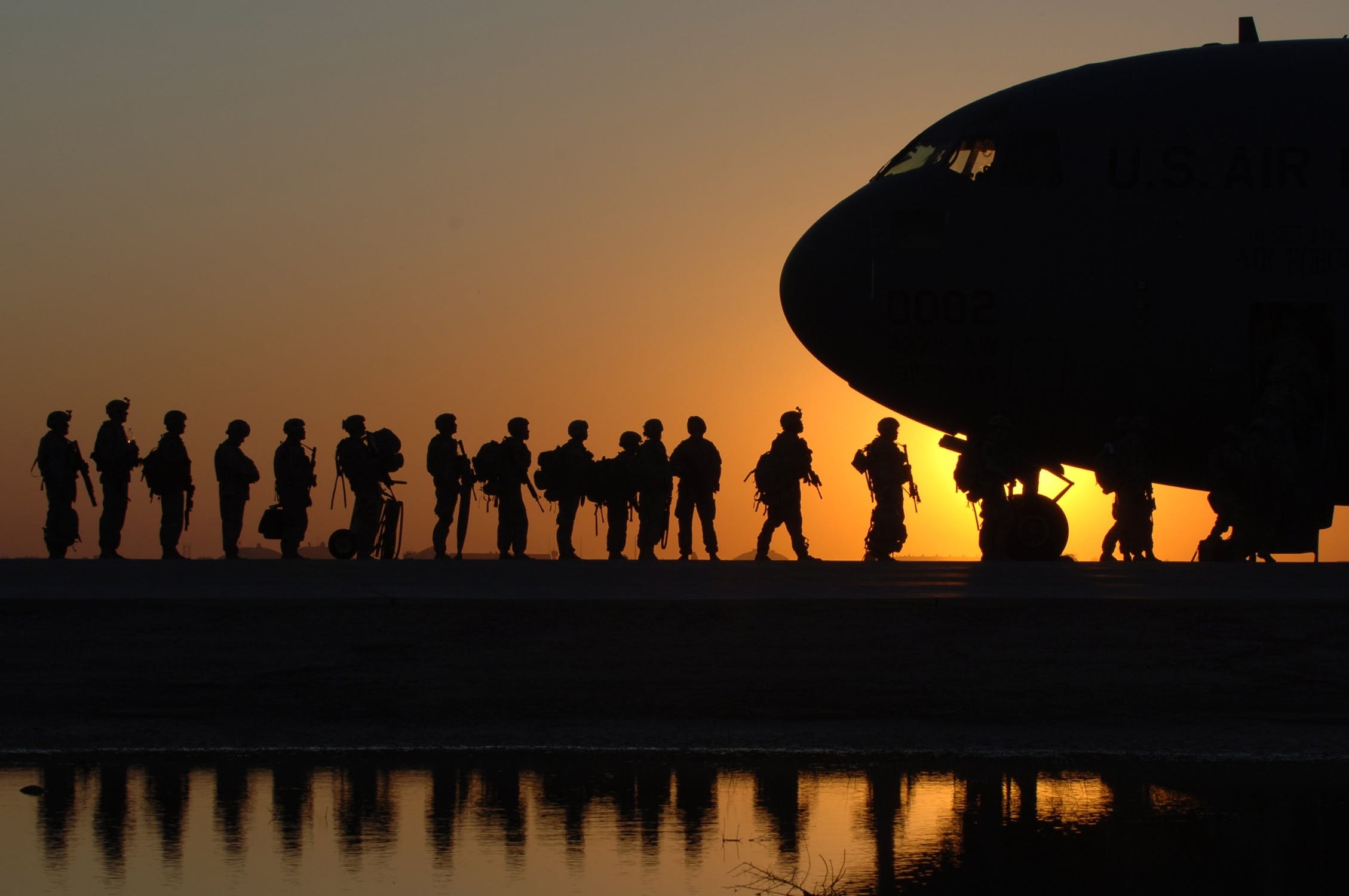 Modern world is always in a state of war. Where heavy machinery and equipment are not being used, countries have engaged in other types of warfare such as digital war, political imbalance, weakening economies through loans, biological warfare and other types of war as well. Despite these tough situations, many countries still focus on creating extensive armies and ammunition. One of the biggest armies in the world is of Russia and has many important military experts as well. Alexey Arestovich is one of the most famous military experts of Russia who has shown quite a few concerns for Russian government and Russian army with the tensions rising.

Who is Alexey Arestovich?

Alexey Arestovich was born in 1975 and has served as an intelligence officer in the Russian Military. Currently, he is working as a military analyst for the Russian military. Alexey Arestovich is also considered as a motivational speaker for many. Alexey Arestovich considers that the army of Ukraine has to undergo a series of different types of problems in the future if the right kind of measures are not taken right away. The said speaker has been an important person for military as he has an immense experience in the military while also understanding the position of the rivals of Russia and their strength.

Alexey Arestovich with Voice of Ukraine

He said that he is glad to see that the Ukrainian army is now moving forward while they don’t have any fear. His exact words were “And now – well, [they’re] just handsome men. Calm. Not a shadow of fear – neither while under fire nor when walking across the frontline.” According to Alexey Arestovich, he believes that the internal force awakened by the Ukranian army has not been fully realized yet and may take some time. However, he does consider it a good sign that the army is now in a better mental state compared to the previous time. The competitive spirit, he said, is an important milestone which we have finally achieved.

Arestovich has said that President of Russia, Vladimir Putin, has only three options left so as to save Ukraine from any kinds of potential attacks or takeovers. He believes that the likely impact of UN peacekeepers on deployment to eastern Ukraine could be damaging because this could ultimately lead to the matter going out of hands of Russia and towards Ukraine. The UN peacekeepers could potentially divide Ukraine by suggesting it to be the only possible solution which would stop the skirmish or war type situation.

Based on his personal analysis, Alexey Arestovich has said that Russia’s strategy against the West should be extended up until 2030. He said that President Putin should retain his own control more and not let the international economies interfere. He said “Donbass will become peaceful when Mr. Putin decides that it needs peace.” He added the fact that he should only agree on the deployment of the peacekeepers when they are deployed throughout the territory. Peacekeepers when kept to all kinds of territories will help in reducing the chance of a war at any possible time.

Arestovich suggested that Finlandization of Ukraine can be done. Ukraine could be made a separate country but with a very weak army. This would restrict the newly established country to join European Union and the NATO Alliance for the army. Russia should only be focused on creating conditions which would restrict Ukraine from entering EU or NATO as this will become the key power point for Russia in the long run. Arestovich believes that although the Ukranian politicians are playing very well for now but they will soon realize that coming into an agreement with Russia is impossible.

The intelligence officer has added on to the fact that Belarus is in good preparations for war and should be considered strongly by the army of Ukraine also. This is because the routine exercises being carried out by Belarus army are just beside the border of Ukraine. Alexey Arestovich suggested that although the two armies have been practicing for joint exercises in the past, they have also trained themselves with the Russian forces in case of a major conflict. Possibly, this could mean plans against Ukraine by Belarus.

Alexey Arestovich has provided a range of different types of military-backed and politically sound views for the Russian government and military so that they both can continue to overcome the problem of Ukraine. His intelligence and analytical ability to think differently  on a given issue has helped him become a major military intelligence officer and an expert of his field. Alexey Arestovich believes that with his insights on the different matters, Russia should be able to win against Ukraine by restricting the different types of available resources with Ukraine.