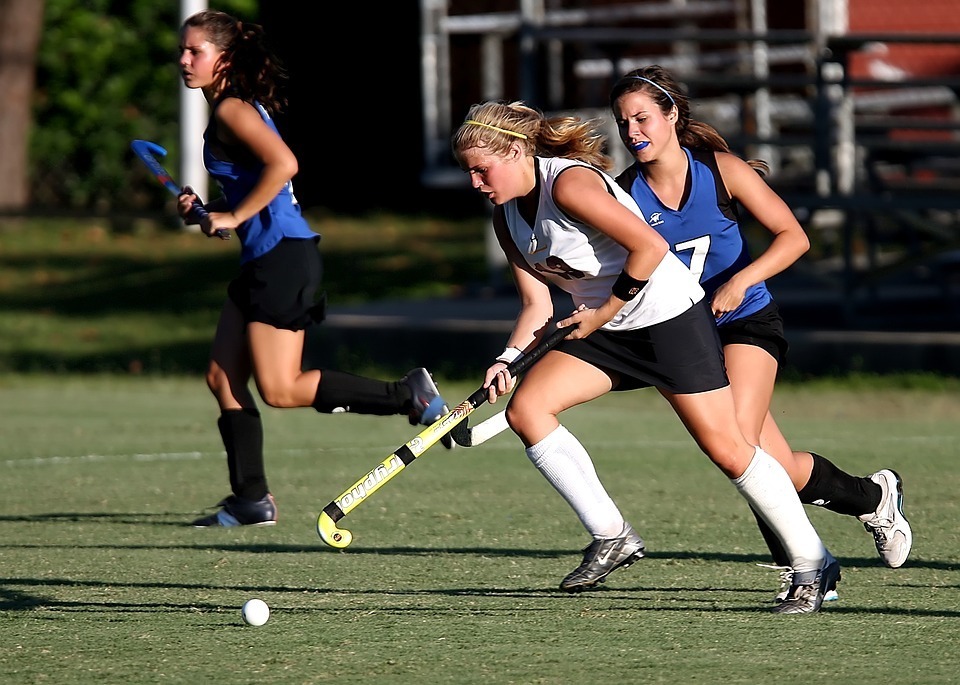 When you think about Canada, the first two things that come to your mind are maple syrup and hockey.

Undoubtedly, these two are the most things non-natives know about Canada. While maple syrup is easier to understand, many do not get why hockey remains on the top with several sports out there.

Little do they know that hockey for Canadians is much more than a recreational activity. Given this, let us look at the five reasons why hockey is so famous in Canada! 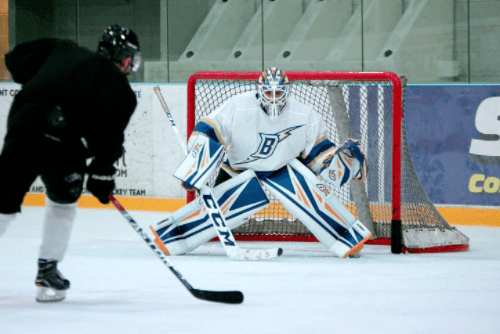 Canadians consider themselves the founder of hockey, especially Canadian ice hockey. The feeling of ownership of this game makes it much more than any sport.

When the British came to Canada, they brought their sticks and balls with them. As the weather was quite extreme, they adapted their sports to play on ice instead of the grass: Canadian Hockey.

As the popularity of hockey increased, Canada introduced an amateur championship in 1983 called the Stanley cup. It was a huge success. And before we knew it, it was introduced to professionals in 1906 and subsequently to players in the United States in 1914. The boomers loved the game with all their hearts. They would come together every Saturday night and listen to live broadcasts on the rad 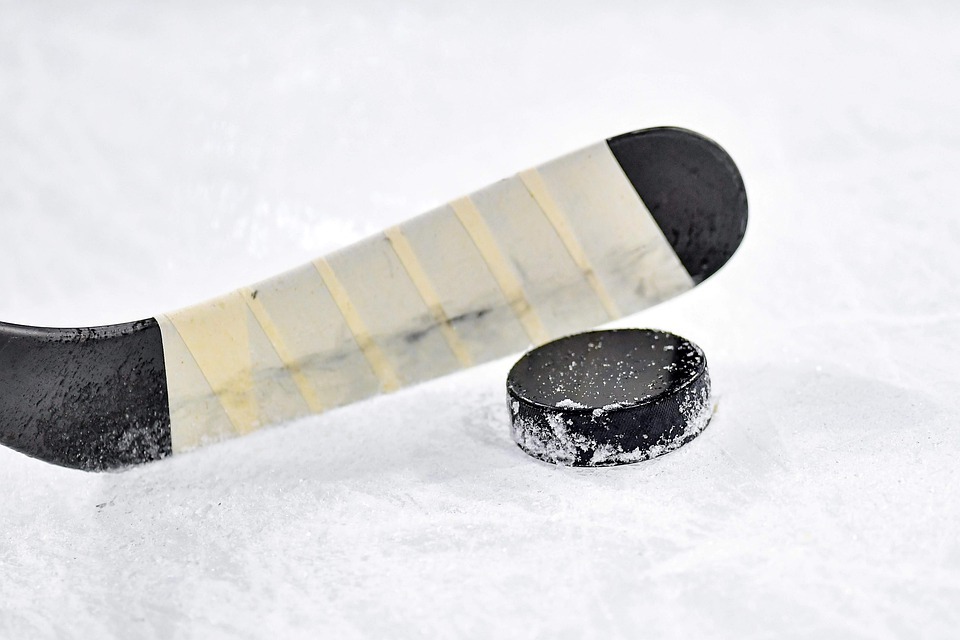 In the 20th century, the game started to get more professional as the National Hockey League originated. Even when the Ottawa Senators, Montreal Maroons, and Hamilton tigers (Canadian-based teams) went sooner than expected, Canadians had a sense of ownership of the game that had become a part of their identity.

It was ingrained so much in the Canadians that they created a hockey exhibition hosted by the Canadian Museum of history in 2017. Proud of their history of playing hockey, it celebrates the historical achievements and famous hockey personalities of Canada. 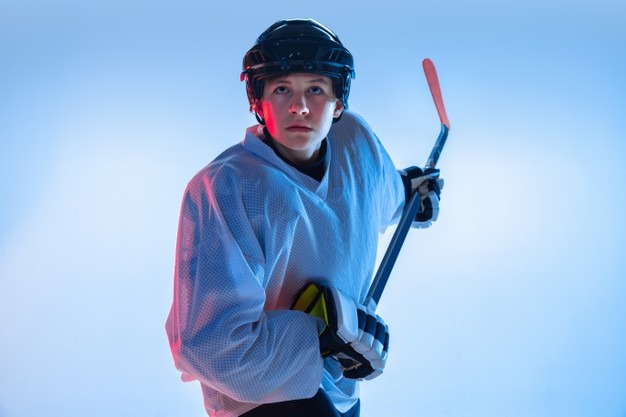 Canada is about to be a hundred and fifty years old today. With so many advancements and the introduction to different games nationally and internationally, it may be hard to understand when 1500 Canadians unanimously confirm their love for hockey under a recent survey as they declare it the most popular sport in Canada.

But imagine this: you get your skates as a birthday gift when you are two. You try them, and they fit perfectly. There is snow outside. Your mom swaddles you in a warm jacket and takes you out. She holds both of your hands as you excitedly move around the ice, amazed and fascinated alike.

You do this every other day and grow up skating. You and your siblings or friends race or chase each other around the rink. Soon you master it and introduce sticks for hockey from the game your family watches every Saturday night. They shout at the T.V, jump in the air excitedly, and before you know it, you are playing that game every day after school on the same ice rink you first stepped on, with support.

Now, this is the life of a child born in Canada. If all your life, everyone loved hockey, it would become a part of you too. Hockey is a tradition for Canadians.

Canada having more rinks than the rest of the world combined proves the love Canadians have for hockey. There are 5,000 outdoor and 3500 indoor rinks. And where the population of Canada amounts to 11% of the United States, it has five times as many outdoor rinks and twice as many indoor rinks. 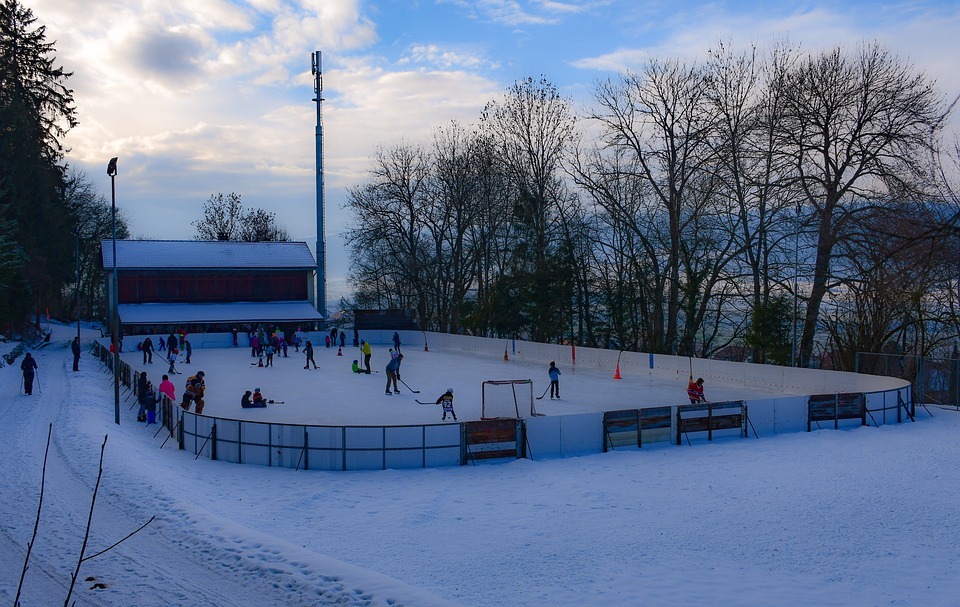 Any discussion about hockey will not exclude the winter chills that Canada experiences every year. The weather is a big reason why 1,239,000 people over fifteen confirm playing ice hockey, as a CBC news report revealed in 2013!

When it is snowing, most outdoor games such as cricket, basketball, hockey on grass become hard to play. In such harsh weather, the Canadians took to playing ice hockey and curling (another popular game in Canada). Skiing was very geographic-centric, and since most of the country does not have high hills and enough snowfall to ski in, hockey became the national winter sport for Canada.

It is also an outdoor activity helping one stay active in such a cold climate. The game symbolizes hard work, intelligence, and strong ethics, all of which Canadians are proud of in their culture. 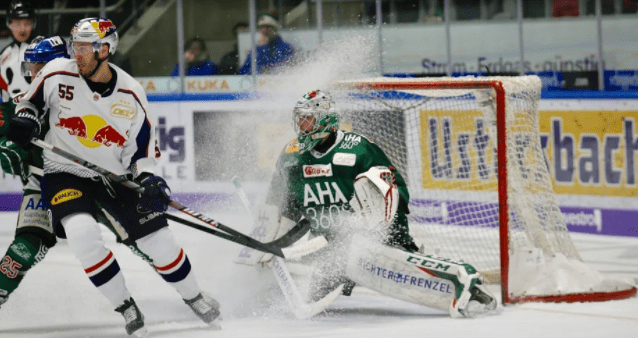 Canadians lead the game. They have 13 gold medals in the Olympics for ice hockey!

In 2019, around 43.5% of the National Hockey League was of Canadians. So it is no surprise when all of the best players in the history of hockey are Canadians.

There are currently seven Canadian teams in the NHL: the Vancouver Canucks, the Edmonton Oilers, the Calgary Flames, the Winnipeg Jets, the Ottawa Senators, the Montreal Canadiens, and the Toronto Maple Leafs. The latter two are the most popular teams battling for the first position. 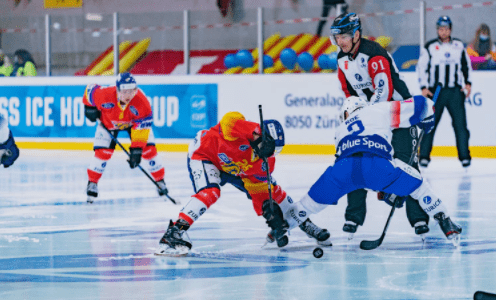 The list can go on and on with Gordie Howe, Bobby Orr, and Mario Lemieux, the Rocket. But how can we forget the greatest hockey player ever, according to The Top 100 NHL Player of All–time by NHL? The iconic Wayne Gretzky, The One, is an all-time leading scorer and has more assists than any other hockey player in the NHL. He also won the Stanley cup in 1988.

With so many inspirations, the popularity seems understandable now. The high spirits of hockey fans run deep as 80% of Canadians watch ice hockey every week. They discuss strategies, choose sides, cheer and scream at the top of their lungs: for all the right reasons. 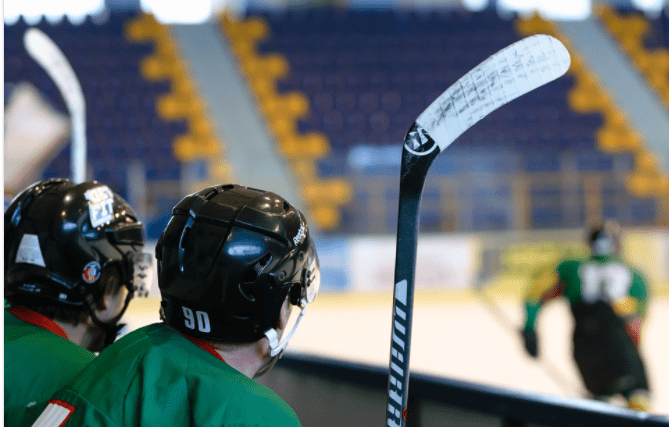 Hockey is fast. It demands exclusive and keen attention. One second your mind goes somewhere else, your eyes lose contact with the puck, and it is gone. Unlike soccer, where a defender cannot score, this game is all involved. You have to attack, defend, goals, and take on the responsibility of winning for your team. You have to run faster than the 100-meters runners, and you feel it on your face. It is exhilarating. It gives you a sense of freedom.

Hence, it would not be wrong to say that hockey is not a boring game. It keeps everyone on the toes, both the spectators and players.

Apart from actually playing the sport, watching and analyzing it takes brains. It is an intellectual game where many Canadians take the flag. A survey revealed this as the highest educated and highest earning fans are hockey fans.

Canadians have always been amongst the top countries good at sport. Ice hockey comes to them as naturally as ballet to a ballerina.

It is more than a sport: it is a tradition, a historical invention, and a thing they lead globally. Furthermore, the sport itself is fun and exciting to watch and play.

Lastly, if you are still confused about Maple Syrup’s popularity, we have a read on the great Canadian maple syrup heist.

Do not forget to check out what makes it the best country!