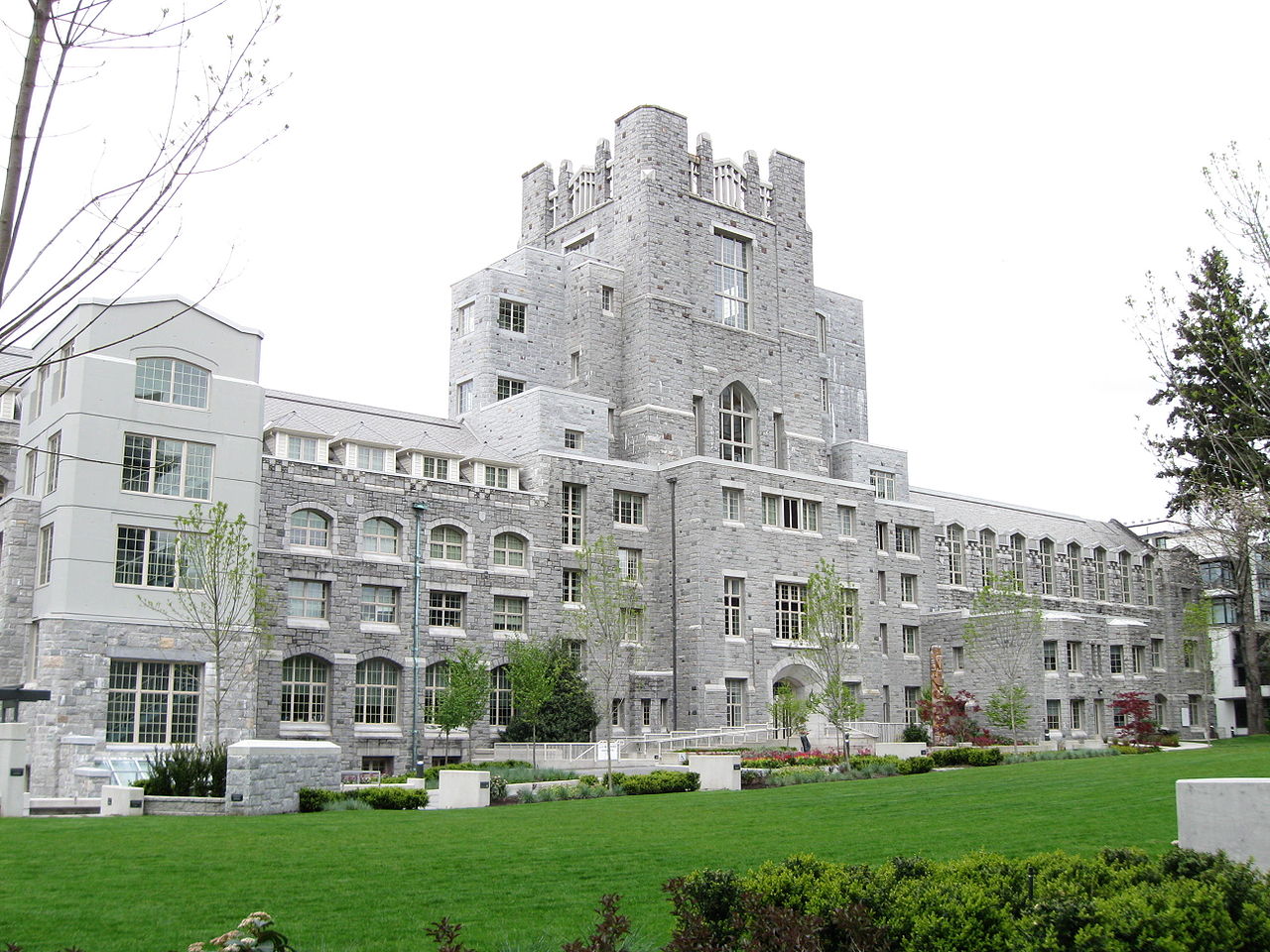 With a total land area of 9.985 million km², Canada is considered the second-largest country in the world by area. The country can be divided into six (6) physiographic regions: the Canadian Shield, the interior plains, the Great Lakes-St. Lawrence lowlands, the Appalachian region, the Western Cordillera, and the Arctic Archipelago.

Currently, Canada has a total population of 37,742,154 with 242,032 migrants (net), and from these numbers, a huge population of immigrants comes from the U.S. But why Americans leave their land and move to Canada?

A report claims that in 2016 when Trump won the presidential election, many Americans threatened to flee north of the border. And according to reports from the government, some of them may have seriously followed through on that threat.

According to the Immigration Canada report, the country has observed an uptick in Americans immigrating to the country following Trump’s win. American expats find their country so restrictive and see Canada as a much more attractive destination, especially among professionals and students.

Year by year, Canada receives an increasing application from U.S. citizens wanting to look for a fresh new start in this country.

MOST COMMON REASONS why Americans move to Canada.

Compared to other counties, Canada is more committed to opening its doors to migrants and immigrants. Besides providing charity for refugees and immigrants, the country’s goal is to solve labor shortages and reinforce the population to power the economy for the coming years. 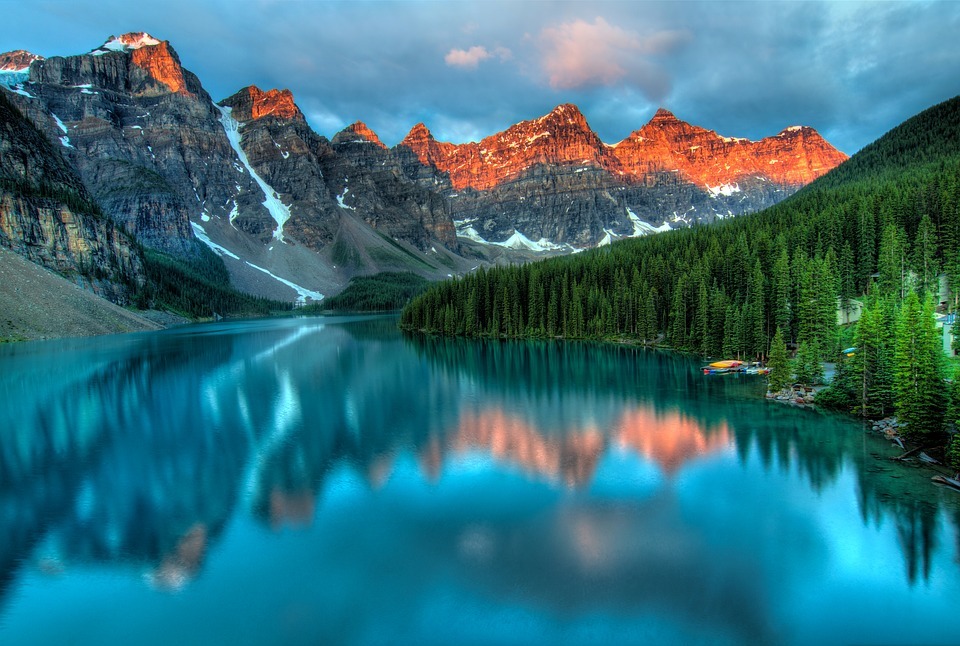 This is very attractive and helpful to most immigrants to be given the opportunity to achieve positive economic growth and contribute to a thriving society.

Contrary to popular belief, healthcare is not totally free in Canada but is funded through a combination of personal and corporate taxation. Primary healthcare services such as check-ups, ultrasounds, and hospital stays are free to everyone regardless of the capacity to pay, as long as you have your health card.

In 2020, despite the closing of the United States and Canada’s borders, some couples found a workaround. They meet at a ditch just off 0 Avenue, a heavily patrolled road in British Columbia that divides the U.S. and Canada.

Would-be immigrants are required by the Canadian immigration law to first secure an immigration visa prior to coming to Canada. For couples planning to marry, since there is no such thing as a Canadian fiance visa, the border officers would expect that the domestic spouse must file a spousal sponsorship application once the couple marries. The foreign spouse would obtain an immigrant visa abroad at a Canadian consulate before entering the country.

Safer than any other country

In Canada, guns are mostly used for hunting than violent crime despite the lack of gun regulations in place. It is because of the country’s culture around guns. Canadians are just naturally peace-loving people that made them not fans of using guns. 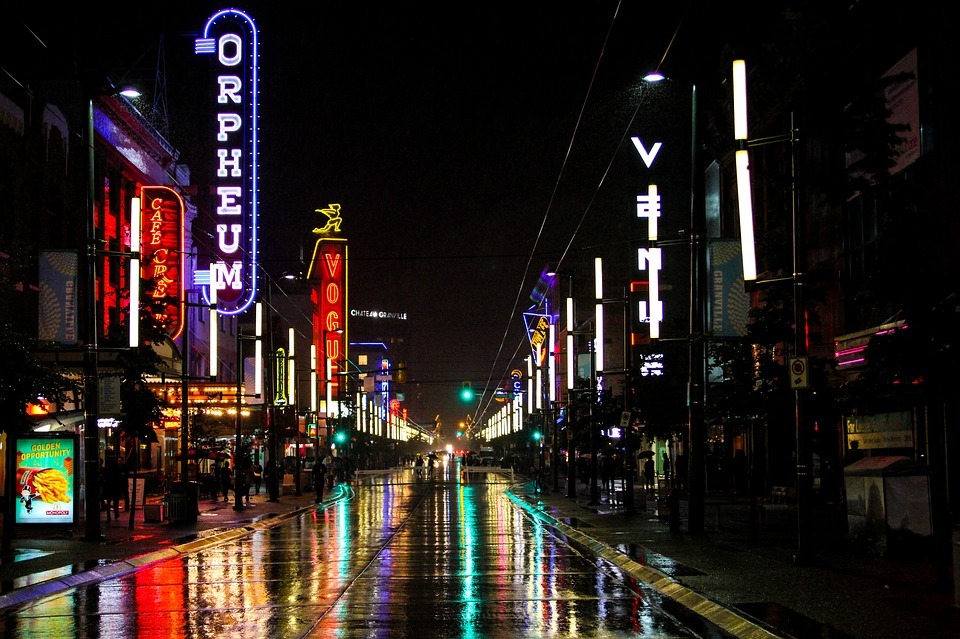 In 2018 per a Small Arms Survey, U.S. civilians own far more guns than Canadians.

The crime rate in the country is significantly lower than in the other countries. As of 2021, based on the Global Crime Index, the country scored 40.64, lower than the United States that has 47.7, and the U.K., with 44.54.

The Best Country for Students

From primary to post-secondary education, Canada is recognized worldwide for its outstanding quality and free education. They have highly skilled and trained educators to bring diverse perspectives to the classroom. Among the 200 plus top universities worldwide, Canada has 11 of them.

Canada values people’s needs; that’s why it provides mandated leave and benefits. The government gives provincial employment insurance in which both mother and father are included in the program. Benefits paid could be up to $595 per week.

Cost of Living is Cheaper