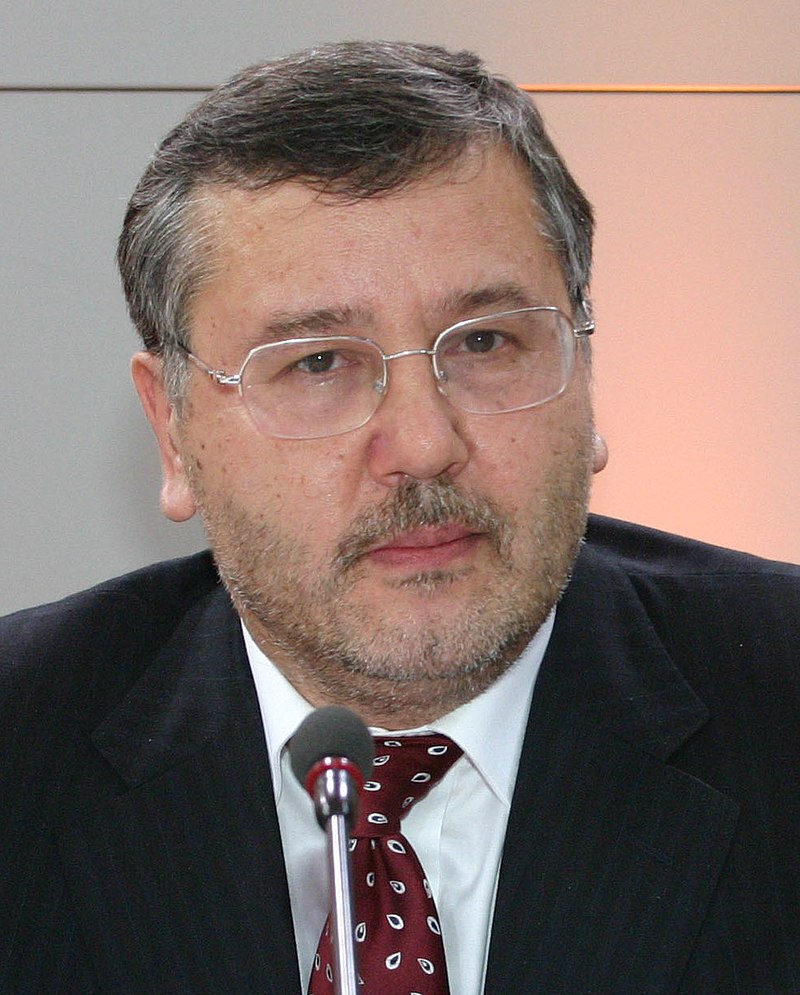 Born on October 25th, 1957, Anatoly Gritsenko is a former Defense Minister of Ukraine. He is a politician, an independent member of the Ukrainian parliament, and the leader of the Civil Position party. Also, a member of the Council party, he is known for being affiliated with the Ukrainian army for 25 years, running for the presidential elections three times, and being charged by Russia for calling for terrorist activities in Russia publicly.

For 25 years of his life, Gritsenko was affiliated with the Ukrainian Armed Forces. This included his being part of combat units, being a teacher at the military college, and the positions he held in Ukraine’s Ministry of Defense. In the army, he held the rank of colonel.

He also served as a military consultant in various firms from 1999 to 2004. In the year 2000, he served as a freelance consultant to the Ukrainian parliament’s Committee on National Security and Defense. He was Ukraine’s Minister of Defense from 2005 to 2007 and had been appointed as the Defense Minister in February of 2007 by the First Tymoshenko Government. He was again selected as the head of the Ukrainian Ministry of Defense on August 4th, 2006, in Viktor Yanukovych’s government.

As the Defense Minister, he took it upon himself to properly manage the finances of the army and to reform it. Compared to 2004, there was a 40-50 % increase in combat training indicators in 2005. Also, the year 2005 was the first time in years that the army was given full funding. By the next year, the budget of the Armed Forces increased by 51% and was around 8.9 billion hryvnias.

He was still serving as the Defense Minister in 2007 when a military hospital in  Dnipropetrovsk was first sold to a private company and then to a Russian bank. Ukrainians were treated at this hospital that actually belonged to the Russians.

In 2007, he was elected into the Ukrainian parliament as number four on the list of Our Ukraine–People’s Self-Defense Bloc. In 2010, Gritsenko became the leader of the Civil Position party, a position that he occupied till November of 2019. He ran for President in the 2010 presidential elections and received 1.2% of the votes in the first round. In the 2010 local elections, his party secured one seat in the Ternopil city council. 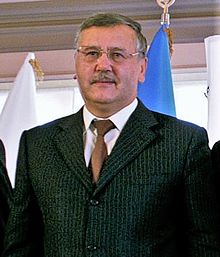 Some Interesting Facts About Gritsenko

The Scandal with Russia

In 2017, Anatoly Gritsenko, former Ukrainian Defense Minister, blamed Moscow for some car bomb attacks which had targeted Ukrainian security officials. In the bomb explosion, the Chief Intelligence Directorate of Ukraine’s Defense Ministry, Colonel Maksim Shapoval, was killed. Though he could not substantiate his claims, Gritsenko accused Russia of being the mastermind behind the plan.

He urged the public to stage terror attacks in Russia in retaliation of the car bombing, saying that this was not the first time Ukrainian officers had been murdered. Earlier, in March of 2007, Aleksandr Kharaberyush, a counterintelligence official, was killed in a car bombing. Gritsenko said that for every car that blew up in Kyiv or Mariupol in Ukraine, two should blow up in Moscow or Taganrog in Russia. Such a statement was made by him even though both the explosions were still under investigation, and there were no suspects or arrests.

After the linguistic examination of the video clip that showed Gritsenko calling for the bombing in Russia on Ukrainian television, Russia launched a criminal case against the man for uttering statements that called for terrorist activities in Moscow and Tagarong in July 2017.  Additionally, the Russian Investigative Committee claimed that Gritsenko had called for carrying out terrorist attacks in Russia by asking in public for its railway trains to be blown up on television in July 2014.

The criminal investigation was launched under Article 205.2 of the Russian Criminal code, which deals with public calls to terrorist activities. Also, Article 12 of the Criminal Code states that non-Russians, who are residing outside of Russia, can be charged over crimes against Russian national interest. The two crimes committed by Gritsenko were united in one preceding, and he was officially charged in absentia for calling for terrorist activities using mass media.

In April 2019, he was arrested in absentia after being put on the international wanted list. The international laws and Ukrainian national law protect Gritsenko, who is currently hiding in Ukraine, and thus cannot be extradited. The Russian court sentenced Gritsenko to six years in prison, through a case that had three court hearings.

Anatoly Gritsenko is a Ukrainian politician who has served as Ukraine’s Defense Minister. Besides his unsuccessful presidential campaigns, he is notorious for publicly calling for terrorist activities in Russia, and for being arrested in absentia by the Russian court.