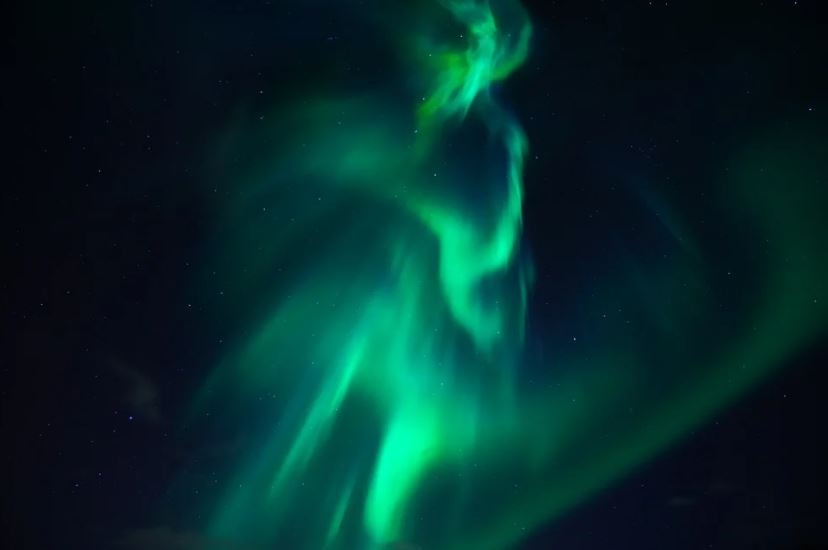 The aurora borealis seems to have all the qualities of an ingénue: enigmatic, beautiful, and notorious for playing hard to get. This natural phenomenon, often known as the northern lights, is regarded as a life-changing bucket-list experience. Many people wait years, if not a lifetime, to see this spectacular celestial show because the weather conditions must be ideal for it to happen.

Whether it’s from a remote mountain base camp in Newfoundland and Labrador or a viewing capsule in a Northwest Territories teepee town, here’s your guide to the best spots to see the northern lights throughout Canada, how and when to see a display, and advice on making the most of the experience.

During all four seasons, the northern lights can be seen (nearly) anywhere in Canada. However, the most excellent spot to watch them is in the north, where they are most active. Remote communities with no or little light pollution are the ideal locations.

Because the aurora borealis can’t be seen through clouds, avoid coastal clouds and travel north if you’re on the coast, like in British Columbia. Following that, you’ll want to look for higher ground. Winter (December to March) is frequently the luckiest season because of longer days and more chilly, clear nights.

When is the best time to visit? Around midnight: the window is 10 p.m. to 2 a.m., so plan on staying up late. Though they can be seen in any Canadian province or city (if you’re lucky! ), the following are the most fantastic places to see them. And if you are planning to visit Canada soon, make sure to read this travel tip first.

The Northwest Territories, where the aurora borealis may be seen 240 nights a year, is the best site in Canada — if not the world — to watch them. Winter or fall or are the best seasons to visit (although summer is also pretty good).

Take a picturesque bush airplane ride from Yellowknife to the charmingly rustic Blachford Lake Lodge & Wilderness Resort if you want to be alone. You can watch the aurora show from the dome-shaped rock out front facing the ocean to the deck hot tub. What’s the best part? You can all combine fishing, paddling, and hiking with the great show.

The lights are awe-inspiring in the winter when they are set against a frozen, white landscape. Aurora Community, a teepee village outside Yellowknife, is the most convenient place to see the show in warm comfort. The location is furnished with fur-lined sofas, giant wood-stove heated teepees, and heated viewing capsules that recline, making it ideal for aurora observation. 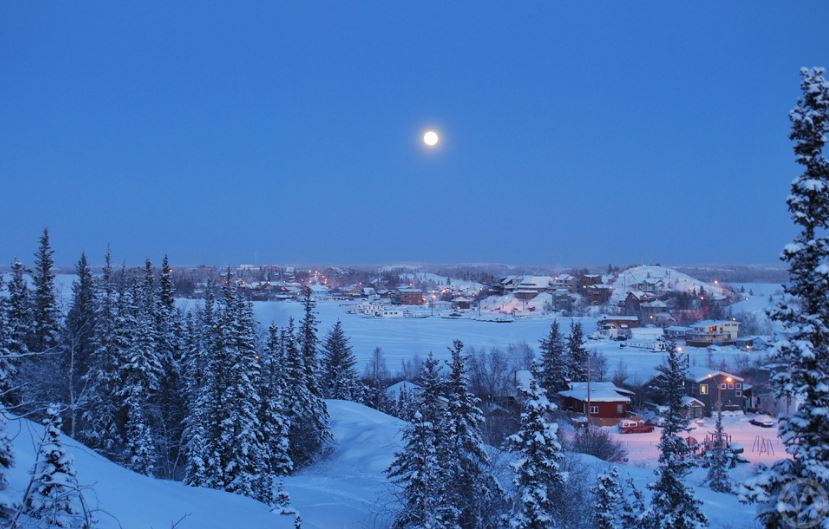 Northern Manitoba is located near Hudson Bay in the sub-Arctic Circle. Churchill, which promotes itself as “one of the top three spots on the earth” to see the northern lights, is located up here. Experts worldwide visit the 850-person town known for its polar bears to research the aurora.

But the fact that you can combine a visit with wildlife viewing – think Arctic foxes, polar bears, beluga whales, and more — makes it even more special. The ideal route is through Winnipeg, stopping at the Manitoba Museum to know more about the northern lights and how to shoot them.

The Wild West Yukon has been a haven for mythical adventure since the days of the Gold Rush. From September through April, try a few of them — fat biking, dog sledding, roughing it out in the wilderness prospector-style — and catch the northern lights while you’re there. Because of the Midnight Sun, the night sky isn’t dark enough in the summer, yet this is also a great incentive to visit!

Canada’s Arctic is a prime aurora watching country due to its far-north position and vast tundra expanses. In Nunavut, summer and spring are the seasons of apparently endless daylight, with 16 hours of sunlight each day from May to August and 24 hours of sunlight per day in June and July. So you’d want to go around October and April when the days are shorter and the nights are longer.

Do you enjoy being alone? Newfoundland and Labrador feature vast areas of unspoiled wilderness, particularly in Labrador. Snowmobile across 900 kilometers of trails with the auroras flickering above throughout the winter months. If you choose, you can also include hunting, snowshoeing, ice fishing, and cross-country skiing.

A once-in-a-lifetime trip to the Labrador Peninsula on Torngat Mountains National Park is perhaps the best option. The secluded Torngat Mountains Base Camp and Research Station, which opens each summer, connects you with its Inuit elders, the land, and the worldwide researchers who study it, as well as a remarkable aurora show in a pristine natural setting. 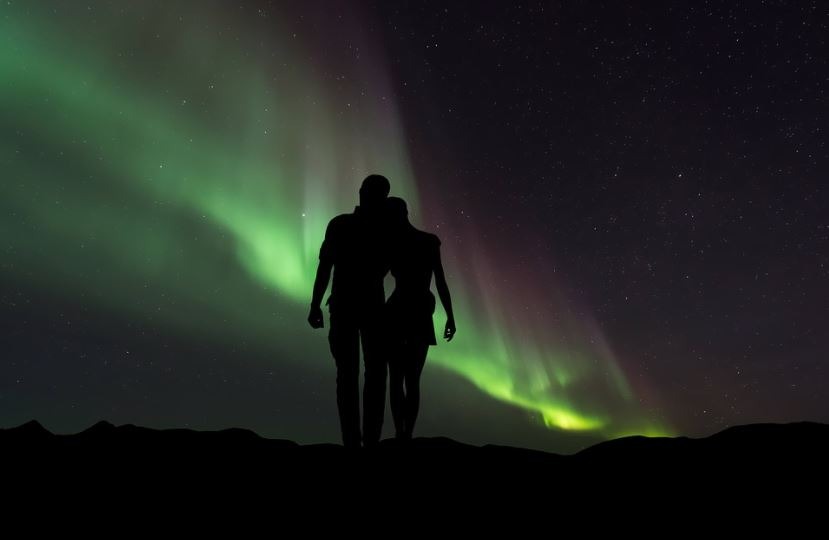 True, the phenomenon is more likely to be seen in the Arctic and further north. However, the elusive aurora may still be seen regularly in Canada’s lower latitudes, including Ontario.

September and October are the top months to see the aurora borealis in Ontario. For the most excellent conditions to observe a stunning aurora show, you must be outside the city, with little ambient light. Cree Village Ecolodge, Manitoulin Island, and Pukaskwa National Park are the most fantastic aurora spotting sites.

The dazzling lights reflected off crystalline, glacier-fed lakes are hard to beat when set against the towering Canadian Rockies. Northern Alberta is home to Athabasca University’s Geophysical Observatory, which examines the aurora’s magnetic impact on the Earth. You can find the best vantage locations for non-scientists in Banff National Park. Meanwhile, if you want to know why hockey is so popular in Canada, open the given link.