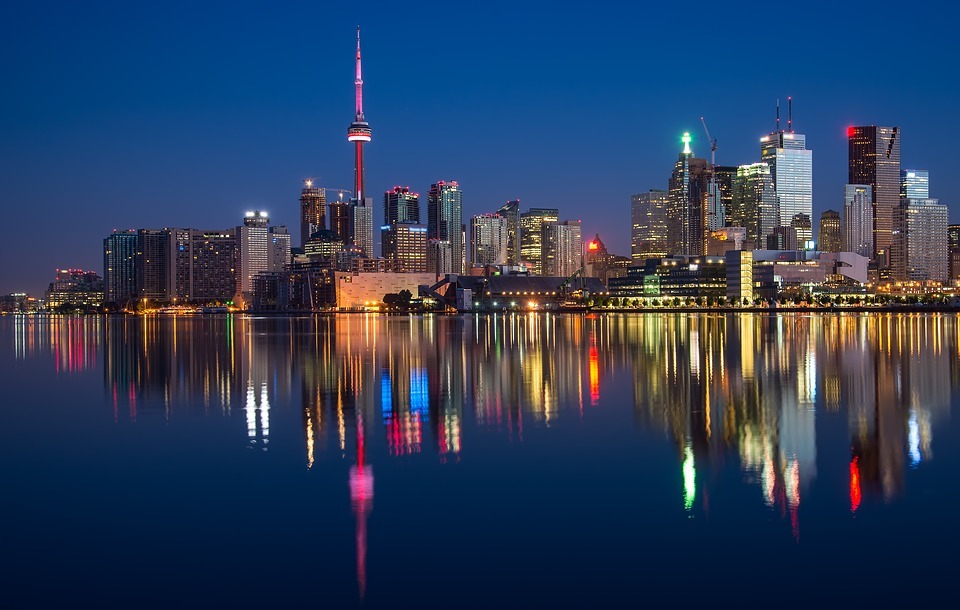 Perhaps, you have come across a TV ad or an online poster about countries that offer free education to International students, or job opportunities with high pay. They are truly enticing. But did you know that one country offers the most excellent quality of life in almost all aspects more than these perks? Well, who doesn’t yearn for that? Although there are many reasons to love the place where you are right now if given any chance, which country would you love to live in with your entire family or loved ones? Here are the reasons why Canada is the Best Country in the world. 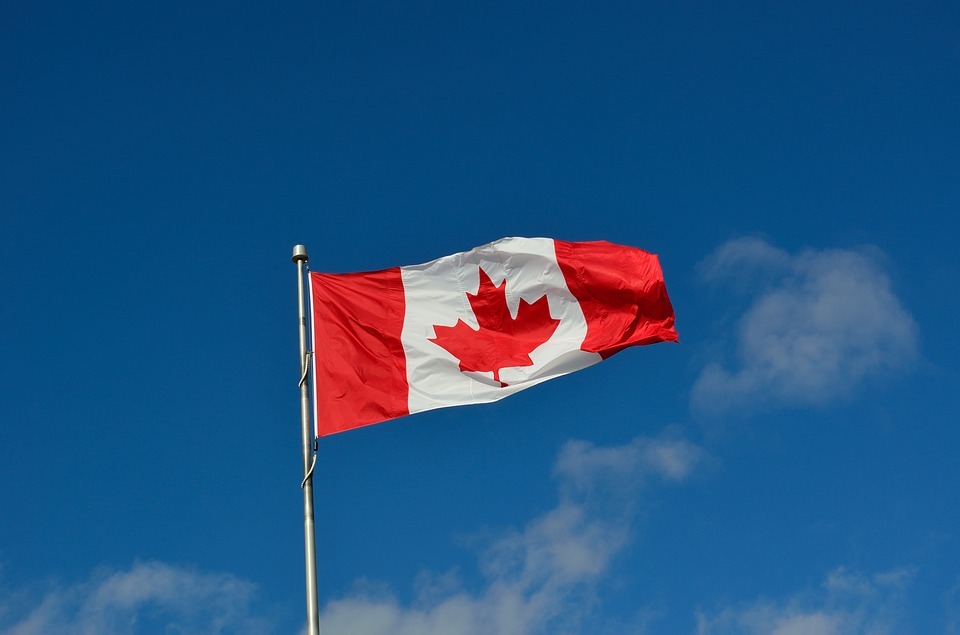 For several years now, people worldwide named Canada as the top country for quality of life. According to a survey by the U.S. News & World Report that asked 20,548 people from 36 countries and surveyed about their perceptions of 73 countries, Canada ranked first in the as being politically stable, second for having a good job market, and 4th for having a well-developed public education system.

Canada is one of the richest and fast-growing and industrialized countries globally. There are endless opportunities to its people by offering the highest standard of living while decreasing taxes and boosting their economy with a 2.3% inflation rate. 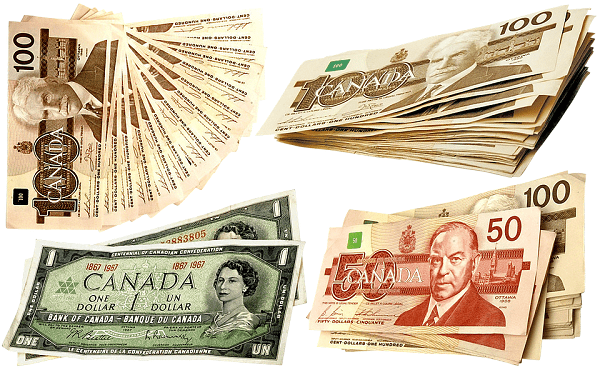 Canada’s key to this economic status is the yearly increase in their income that reaches an average annual of around $40,000. In 1976, the country had the last lowest employment rate (6.8%); today, the country continues to thrive and improve with hundreds of thousands of new jobs created annually. Besides the economic facts and statistics, the currency in Canada is truly incredible.

Health is almost everyone’s daily concern; that is why we ensure that we don’t get sick as much as possible as medication and hospitalization are costly. However, in Canada, where health is also a top priority, the country offers free healthcare to people. Everyone has access to the medical treatment they need while the recovery cost is never a burden regardless of the health challenges you face.

Citizens also have access to social assistance programs and affordable housing that lessens financial strain to people, thus giving them a quality overall wellbeing and health.

Compared to other nations, Canada spends more money on its citizens’ education. Families will not worry about spending on their kids’ primary, secondary, and post-secondary education as they are all free. Canadian colleges and universities are known for their excellent reputations across the globe. No wonder, the country has the most educated citizens in the world with the highest proportion of college graduates at 51% (Organization for Economic Cooperation and Development Report on Global Education).

World-class sceneries are found in Canada, and they are hard to beat! Canada is never run-out of stunning, and breathtaking sceneries and uninhabited land. There are beautiful, jagged mountains, national parks, abundant lakes and rivers, untouched forests, sprawling prairies, and some of the world’s most attractive cities, like Toronto.

Canada is home to famous tourist spots and awe-inspiring sceneries that combine to make this country one of the most beautiful places to live in. If you want to live in the simplicity of a small town, you can choose either to stay at Balm Beach, Deep River, Niagara on the Lake, and Rapides-des-Joachims. There are also famous large cities like Montreal, Toronto, and Vancouver. Some of the popular attractions include the Thousand Islands, Niagara Falls, Aurora Borealis or the Northern Lights, beautiful bays, mountain skylines, and enormous icebergs.

Wildlife is also an essential piece of the country’s identity. Tourists and locals enjoy as the polar bears, moose, whales, 462 species of birds, roam around and show themselves while you are travelling on the road to a national park. Various bird species can be found in Ontario and British Columbia, and the common loon is Canada’s national bird. At Cochrane Ontario, people can experience swimming close to polar bears.

Canada is entirely multicultural and features an official national policy of multiculturalism. One example of these policies’ realization is the media (like newspapers) in several languages, including Chinese, Italian, Arabic, Portuguese, etc. The country also encourages immigrants and minorities to be faithful to their own cultures and represent their nationality in education and the workforce. They offer immigration advice and translation services to support and help newcomers.

Canada is indeed a role model for the world as a leader in cultural diversity, tolerance, peaceful society, and safety.