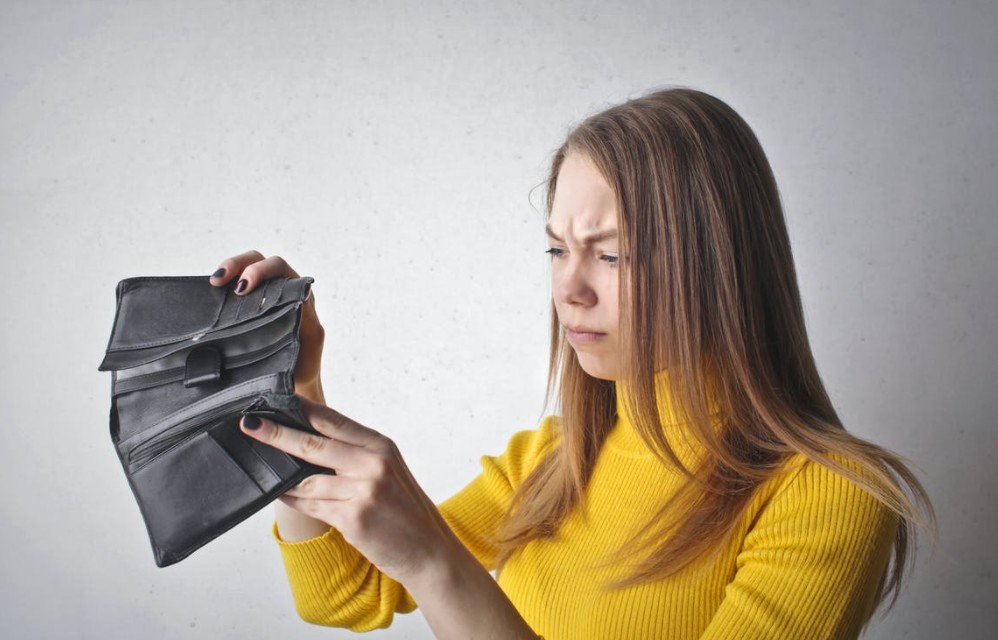 Boasting rich colonial history, scenic landscapes, and fascinating culture, the Quebec province of Canada stands out from the rest of the country. It is a tourism hotspot that enlivens European and French influence in contemporary North America, providing the province its prominent identity. From the arts, music, architecture, food scene, and nature, Quebec always has something extraordinary to offer, begging to be explored by any traveler.

Quebec is truly an enticing place for any tourist. However, visiting the French-speaking Canadian province needs comprehensive planning not to put the trip into a waste. One of the things to know before traveling to a new land is its currency.

Eating at shops, dining at local cafes, riding public transport, and renting units all entail using money. To avoid paying hefty fees, knowing about the currency beforehand allows travelers to enjoy and get the full experience.

Exchanging money can be done on most of the banks in Quebec within their opening hours. Otherwise, there are currency exchange bureaus located in airports and hotels. 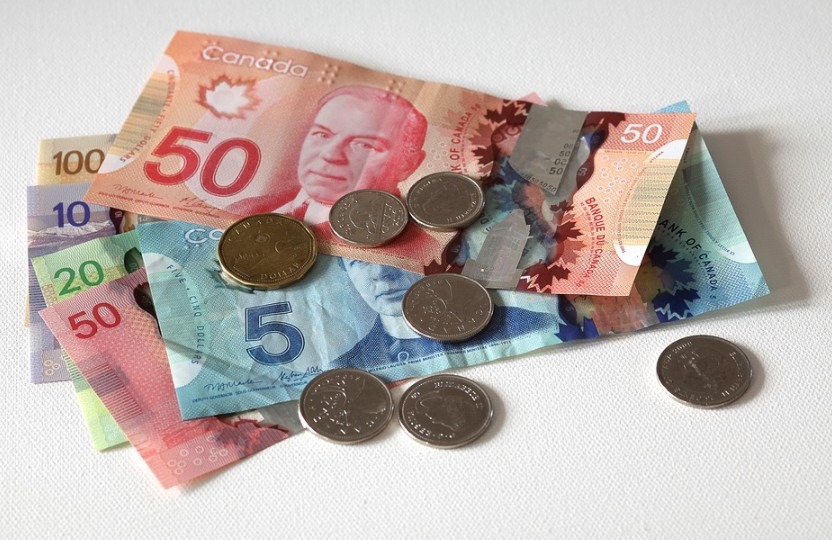 Can the US Dollar Be Used In Quebec?

Canadian and US Dollars are not equal in values, but many stores accept American currency at varying exchange rates. This implies that a specific shop may have a lower or higher exchange rate than the other ones. If there is any change for the purchase, it will be given in Canadian currency.

Fortunately, most establishments allow customers and tourists to pay using their bank cards or credit cards. There are also cash dispensers and international money transfer kiosks in towns and cities, so withdrawing or getting money at great exchange rates can be a breeze. However, administration fees may be incurred by the bank or card provider, and it is best to be wary of them before traveling to avoid any surprising charge.

What is Quebec’s Tax Rate?

Most prices that are shown in shops and stores do not cover taxes. Two types of taxes are applied on all goods and services in Quebec, namely the GST (Goods and Services Tax) at 5% and PST (Provincial Sales Tax) at 9.975%, bringing the total tax rate to 14.975%. Moreover, a lodging tax of 3.00% per unit per night is also added on top of the GST and PST. 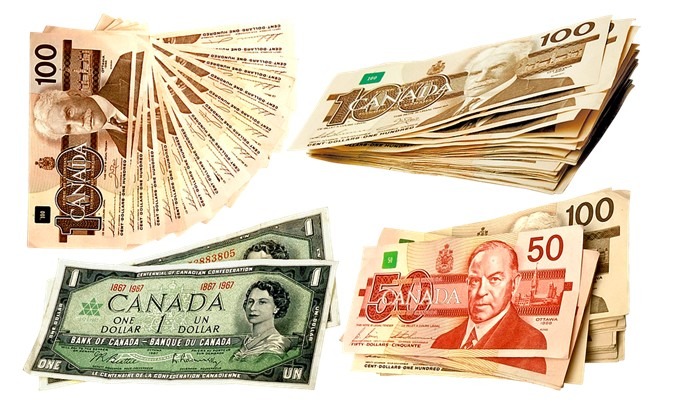 How Much To Tip in Quebec?

Gratuity is not mandatory in Quebec but is expected. With that, it is customary to give tips in hotels, restaurants, bars, and service industries. The amount is not constituted in the prices but is usually about 15% of the bill sans the taxes. A quick way to tabulate the tip amount is by adding the GST and PST, equal to roughly 15%.

Meanwhile, bellboys, hairdressers, and taxi drivers are typically tipped at the tourist’s preference, with no required minimum amount. For instance, a $1 tip to a bellboy usually suffices for every carried luggage.

Quick History of the Canadian Dollar

It was only in 1870 when the Canadian Dollar($) was made the country’s official currency under the Dominion Notes Act or now known as the Currency Act. Before that, it was considered a free-floating currency, which value was associated with the British pounds and the gold’s price. The new unified government of Canada then acquired constitutional power in 1867, leading to the act’s passage and the Canadian Dollar’s declaration as the national currency.

Quebec is undeniably a breathtaking place to visit. However, same with any new land to see, it is best to be aware of how their legal tender works, alongside the taxes and charges to avoid getting into money mishaps and incurring any hefty unwanted expense. Once planned, all that’s left to do is relish everything spectacular the place has to offer.