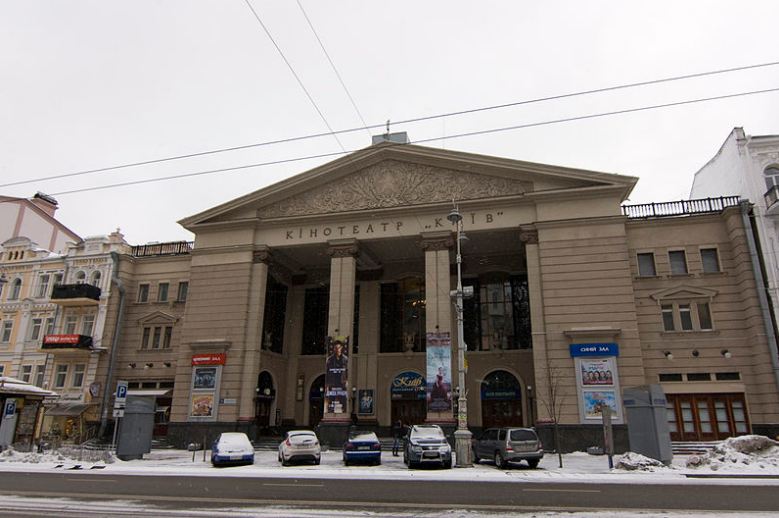 The Advent of Filmmaking in Ukraine

Ukraine’s film industry has a great impact on the culture of Ukraine. Before producing films, they first started recording short films imported from France in 1896. Soon after that, some photographers began showing their self-made films.

Then, by the start of the 20th century, filmmakers began to make films on Ukrainian themes. The evolution in the Ukrainian cinema almost ceased after the 1917 revolution. Only a few documentaries had been produced by the Ukrainian film studio by that time.

As a result of the Soviet occupation, all private film studios were also taken over by the government and placed under the control of the theatre committee’s cinema section. In 1922, the act took the form of the All-Ukrainian Photo-Cinema Administration. That was the time when the film industry grew exponentially in Ukraine and continued until 1930. 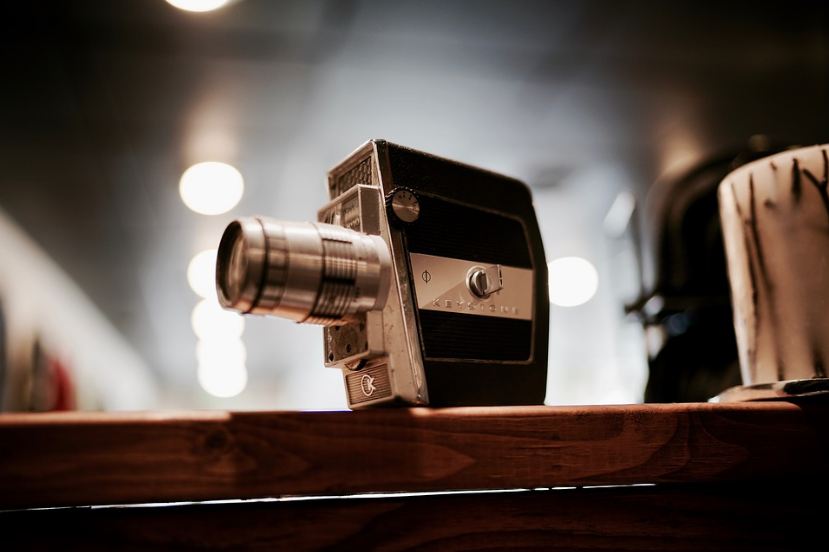 During that period, the number of technical personnel was also at the peak. Many famous directors, actors, and writers appeared during that time who produced good quality films. The need for quality video content has significantly increased in our modern digital age and you must know how to make great videos for your film or blog. Some famous directors of that time were Pyotr Chardynin, V Hardin, Yuri Stabovy, Heorhii Tasin, Dziga Vertov. Many young and old actors appeared who had also worked before the time of revolution. Some of them were Ivan Zamychkovsky, Yuri Shumsky, Stepan Shkurat, Mykola Nademsky, and Petro Masokha. 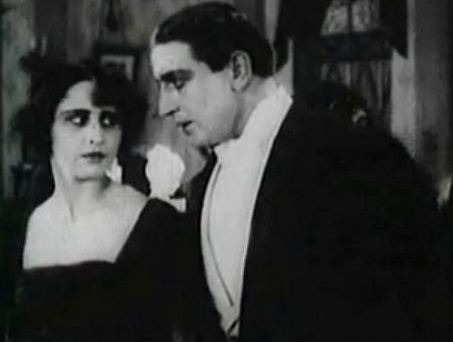 During the period of revolution, numerous brilliant films were produced and, that too based on the Ukrainian theme. As that was the time of the Soviet occupation, many soviet-based films were produced, but these films also managed to portray real life very well. Some interesting films of that era include Taras Shevchenko, directed by Pyotr Chardynin, Ziva by Ivan Kavaleridze, Ostap Bandura by V. Hardin, Ukraziia by Pyotr Chardynin, Dva Dni directed by Georgiy Stabovyi, etc.

Alexander Dovzhenko was known as “the first poet of cinema” because of his three films, Zvenyhora, Arsenal, and Zemlia. These were also included in the best motion pictures of that time.

Zemlia managed to pave its path among the 12 best pictures of the world in 1958. Alexander Dovzhenko also made a separate school to train actors and camera work, where he trained many actors. Danylo Demutsky, the famous cameramen, was its most prominent example.

By the end of 1931, attempts were made to destroy Ukrainian culture and cinema, or you can say The Silver Screen. The All-Ukrainian Photo-cinema administration that remained an independent entity until 1930 was first merged with the Ukrainian film and then given under the power of the Soviet film organization in Moscow. The two famous film studios, Odesa and Yalta, were used by Mos film and transferred to Russia, respectively. All the famous directors, writers, and cameramen faced political oppression during this period.

Alexander Dovzhenko, the first poet of cinema, completed his first film Ivan in 1932, and after that, because of political issues, he was accused of being a Ukrainian nationalist and was evicted from his country to live the rest of his life as an exile in Moscow.

The films produced during this era were only on the theme of Soviet civil war heroes. The culture and history of Ukraine were severely destroyed. Ihor Savchenko was a famous director during that era of devastation, from 1930 to 1940.

World War and Filmmaking in Ukraine 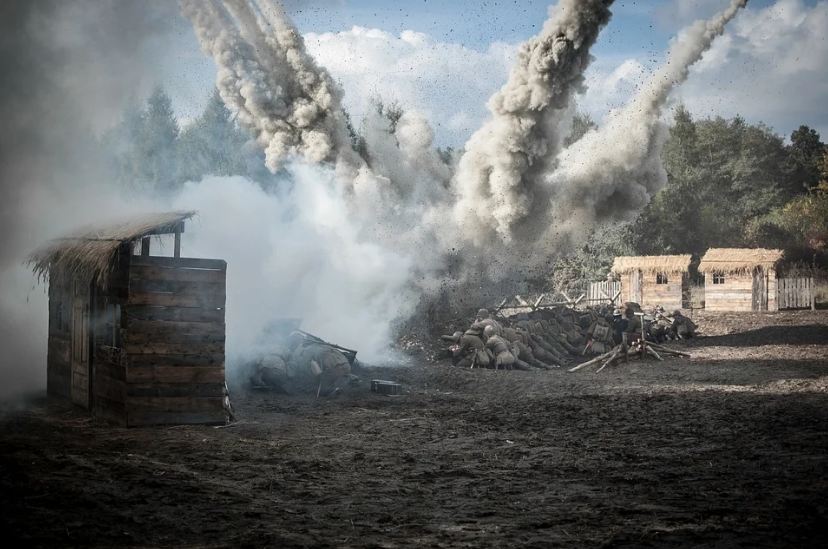 When World War II began, the Ukrainian cinema was devastated entirely. Only some short films, based on propaganda or war issues, were produced. Alexander Dovzhenko made two documentary films during this time, The Battle for Our Soviet Ukraine (1943) and The Victory in Right-Bank Ukraine (1945).

After World War II, the campaign against nationalism was on peak, and film production was at an all-time low. About two or three films were produced per year. Only a few films were artistic that were produced by Ihor Savchenko. All other films were only based on war novels and stories. All famous Ukrainian actors were sent to Moscow, and Russian average actors were signed in Ukrainian films.

After 1960, a falling trend was seen in the number of films produced per year. It was due to increased attempts for the Russification of Ukrainian culture. After the death of Alexander Dovzhenko, all the films based on his scripts were completed in Moscow by his wife. Two famous films of that decade were Ivanna, directed by Viktor Ivchenko, and Shadows of Forgotten Ancestors, directed by Sergei Parajanov.

During 1970, the Ukrainian film industry continued to grow on the same lines. Although no progress was made in the number or quality of the films produced. The main themes also remained the same as the 1917 revolution, Second World War, life on the collective farm, and industrial achievements.

New talents also appeared during the 1970s and 1980s as some young writers and directors worked alongside the older ones. Some directors were also good writers as they wrote interesting scripts for their films. In the 1980s, the Ukrainian film industry started producing a lot of documentaries, educational and animation movies.

After 1990, the number of film production fell drastically as Odesa film studio produced only one or two films per year. This may be due to the shortage of production equipment and the government not supporting the film industry. By 2000, the budget was increased, which resulted in the improvement of the industry. 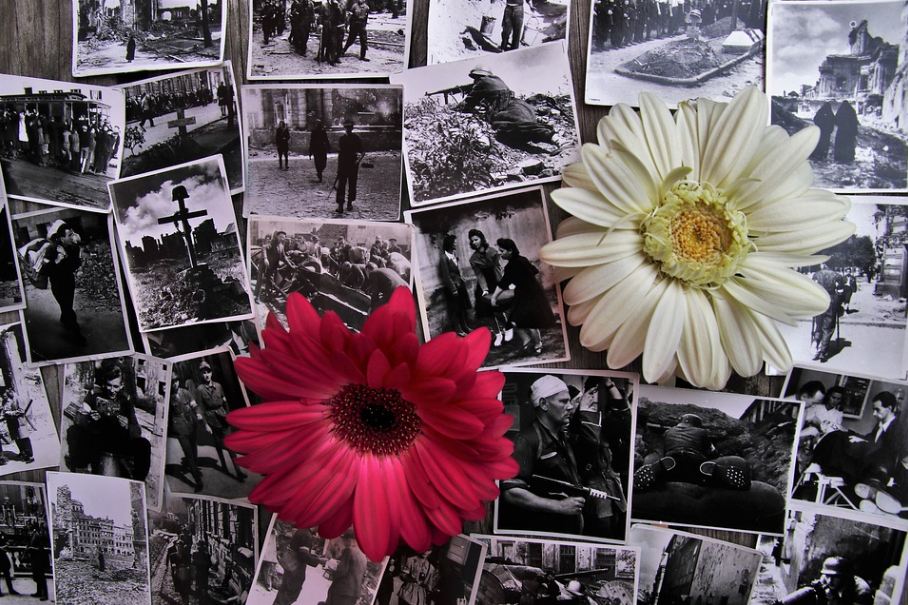 Ukrainian films have also won special international film awards. One most notable award is Palme D’Or for the film “The Cross.” Ukrainian film “The Guide,” produced in 2014, has got a high IMBD rating on the internet and won the Odesa International Film Festival jury award for best cinematography. In addition, the best actor award was also given to Stanislav Boklan for his amazing role in the film.

Ukraine’s film industry has struggled for many years and faced various ups and downs. However, they finally succeeded in making themselves recognized around the world. Some Ukrainian films, actors, and directors have also won world-renowned awards by producing highly artistic work, which shows how capable the Ukrainian film industry is.