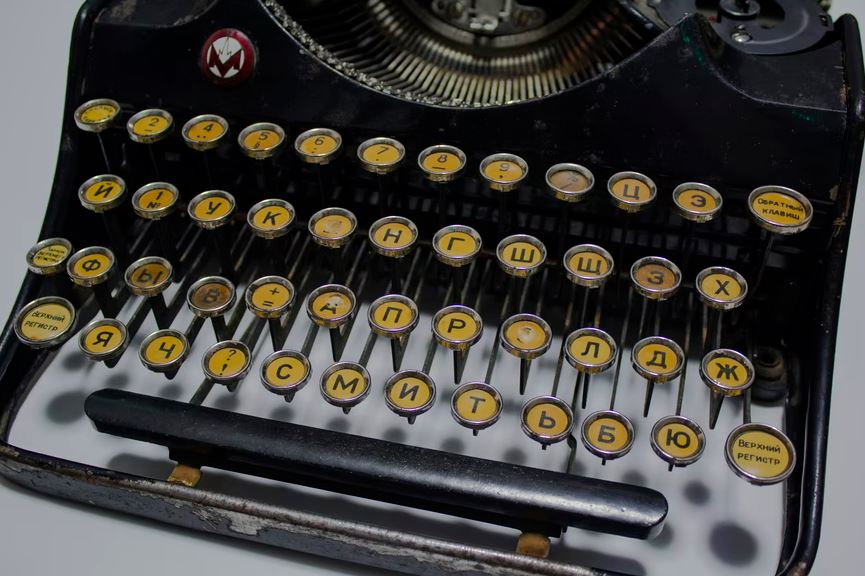 Alphabet is undeniably vital in human lives. With this, people can communicate and build a relationship. It also reflects the culture of every race due to its process of discovery and how it was developed. With the alphabet, anyone can express their emotions, learn new things, meet new people, and discover everything, just like how religion spread into the great Moravia by modifying letters. It is fascinating how these letters reinforced beliefs and the legacy they left that have been functional to every language around the world. If this made you curious, too, here is the origin of the Cyrillic alphabet. 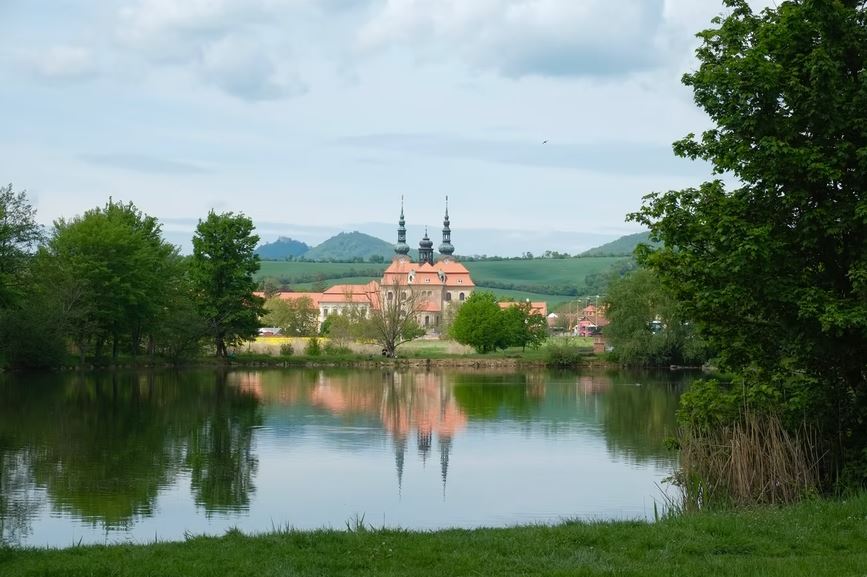 In the 19th century, St. Cyril and St. Methodius of Thessalonica, Greece, arrived in Moravia to evangelize Christianism to the Slavic people by order of Emperor Michael III. They used capital Greek alphabets in creating Slavic script and eventually known as Cyrillic as attribution the Saint. Some letters of it are also based in Hebrew. The Cyrillic alphabet is used in some parts of the Bible.

Cyril and Methodius had to translate the Slavic Bible, but it was tricky due to its bizarre sounds. So, he adopted different languages to make it comprehensive and later on credited as Cyrillic alphabet. In 867, Pope Nicholas I invited the brothers to Rome to justify themselves from the archbishop of Salzburg and bishop of Passau. These bishops were claiming Slavic territory who wanted to impose pure Latin liturgy in the area. The two brothers then arrived in Rome in 868, but they met the new pope, Adrian II, who had formally authorized the Slavic liturgy.

Originally, there were forty-three letters in its alphabet, and it was initially emanated from the Glagolitic alphabet. But, the modern Cyrillic alphabet has been modified through time. In Modern Russian, there are thirty-two letters; in Bulgarian, there is thirty; in Serbian, thirty; and Ukrainian has thirty-two.

The Cyrillic Alphabet is being used by the Bulgarians, Serbs, Montenegrins, Russians, Belarusians, and Ukrainians. While the other Slavic, like the Slovenes, Croats, Bosnians, Czechs, Slovaks, Wends, Lusatians, and Poles, use the Latin Alphabet.

What is Cyrillic Alphabet

It was done around the 9th to 10th century CE by the siblings Cyril and Methodius. It was initially created for the Slavic people when they were evangelizing Christianity. Although it is an exclusive language, it’s also being used by the other fifty languages like Belarussian, Bulgarian, Kazakh, Macedonian, Montenegrin or Serbian, Russian, Tajik, Turkmen, and Uzbek with about 250 million people.

Apparently, through time, there are modifications. Ivan Fyodorov, a famous publisher, removed some of the letters, like Е and С, and some O forms. Later on, the Э and Й letters were added to the alphabet. The pioneering letters of Cyrillic were in capitals, but Peter the great of Russia introduced the lowercase of each letter in 1708. Now, the alphabet has a pair of uppercase and lowercase and westernized forms.

Some of it might look similar to Latin letters like A, E, K, M, O, and T, but the sounds are completely different. At the same time, the original Cyrillic alphabet has forty-three letters. To familiarize it, here is the alphabet with equivalent sounds.

Apostles of the Slavs 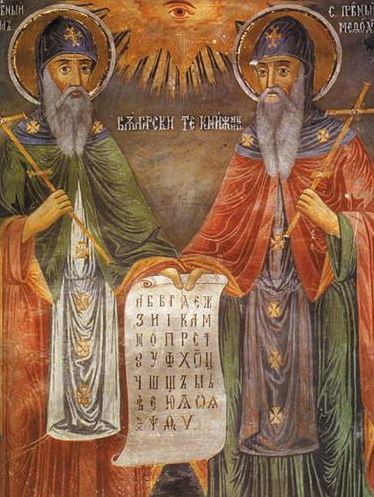 The Cyrillic alphabet originated from the name of St. Cyril or Constantine. Along with the mission, he is with his brother, St. Methodius, who are both Byzantine. It happened that the alphabet was created when in 862, Prince Rostislav of Moravia requested Missionaries from Constantinople. With that, emperor Michael III and the patriarch sent Cyril and Methodius.

Cyril was born in 827 and died on February 14, 869. He has experience as a missionary with the Arabs, and he’s also a philosophy teacher in Constantinople, a patriarchal school. Meanwhile, Methodius was born in 815 and died on April 6, 884. They have worked together in the said school and were eventually assigned to teach Christianity to the Danubian Slavs.

The two have used Slavonic liturgy at first but soon translated into the Old Church Slavonic or Old Bulgarian. Then the Glagolitic alphabet emerged, which they also created when they moved to the South Slavic regions, Bulgaria and Macedonia. It did not last long when the Cyrillic paved the way for the Slavic people. The two languages are not that different from each other because the original Glagolitic has forty letters, while the Cyrillic has forty-three.

When Cyril died, Adrian ordered Methodius to return to Slavs, but this time as his legate and archbishop of Sirmium. As recognition of their contribution, May 24 has been a holiday to the Eastern European countries, which is the day of the Cyrillic Alphabet. The said holiday is also known as “Saints Cyril and Methodius Day” or “Slavonic Literature and Culture Day” due to its legacy to the Slavic people. 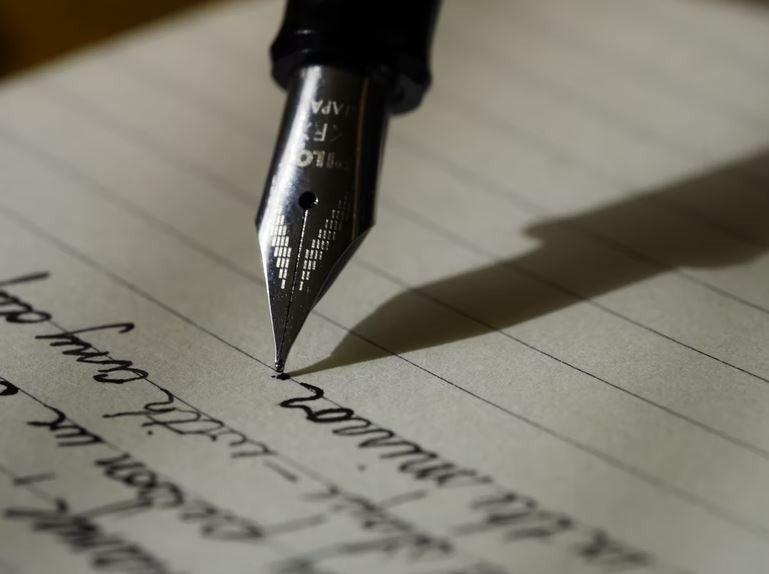 If one of your interests is calligraphy as a hobby, then surprisingly, the Cyrillic alphabet in Russia is more likely ecstatic for this. Most Russians are naturally fond of cursive writing, and it is difficult to understand by the foreigners without the markings, especially in the letters  “m” and “l” or “p” and “t.” Their cursive handwriting is often used in calligraphies everywhere, and there were a lot of tutorials online. You can also check the History of Bulgaria to know more about their fascinating culture and tradition.