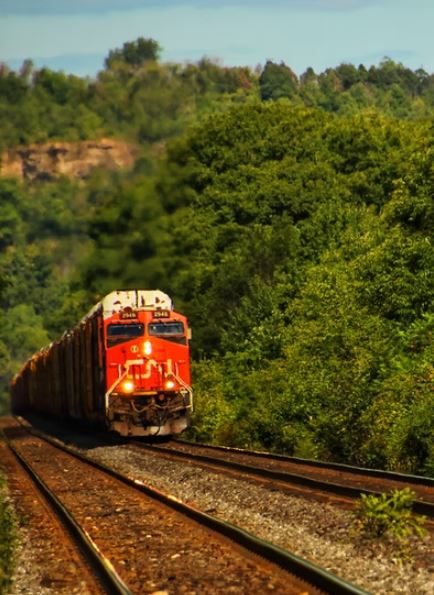 If you are familiar with the Maple trees, then you might know Canada. It is a country from North America that has thirteen provinces. Apart from the well-known tourism, the country is also notable in the industry of railways. The railways are their kind of transportation from almost everything. In relation to, if you want a closer look at the designs and details, the ideal ones are the Bachmann model trains. To further know the success and operations, here are some of the major railways in Canada that have been operating for years.

Railways in Canada are primarily influenced by the British rail practice. But eventually, the American rail practice has dominated after they accumulated knowledge from the North American economy. In 1852, the Atlantic and St. Lawrence Railroad were the first transborder lines built between Portland, Maine, and Montreal. The railways of Canada are already 150 years in service despite the challenges. 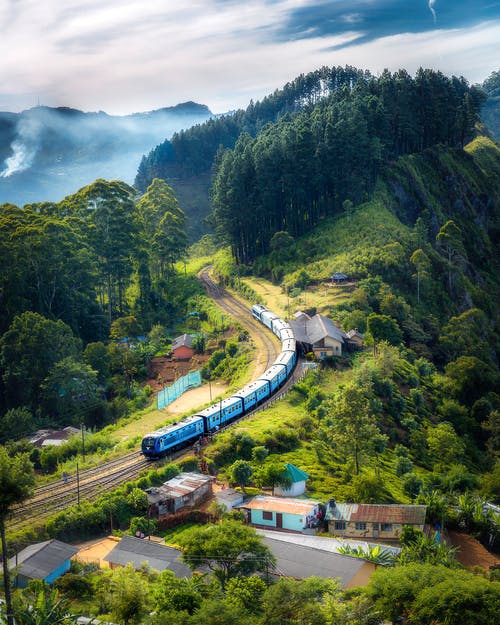 Canadian National Railway was established by the government of Canada in 1918. Currently, Jean-Jacques Ruest has been the President and Chief Executive Officer of CN Since July 2018. The service of CN is quite massive and prosperous. In fact, it is the only transcontinental network in North America that extends from several cities. It is a Class 1 railroad that provides service to Canada, the midwestern, and the southern US. They have about 24,000 railroaders that transport goods to the business sectors from Canada to mid-America. In the earlier years, Canadian National struggled with the said privately owned Canadian Pacific Railway Ltd. This anomaly ended when the Canadian National–Canadian Pacific Act in 1933 abolished duplicate services. The company is now 100 years in the run.

It was initially established to unify Canada and Canadians from coast to coast. The first president of the CP Railway Company was George Stephen, as it was integrated on February 16, 1881. The business has a contribution to the promotion of tourism and immigration. The CPR is continuously growing and is accommodating steamships, hotels, airlines, mining, oil and gas exploration, delivery, and telecommunications companies. Now that the Canadian Pacific flourished under its chairman and C.E.O. William Stinson, the company will regain its focus on its core. The company’s services are Automotive, Coal, Energy, Ethanol, Fertilizer and potash, Food products, Forest products, Grain, Industrial products, Intermodal containers, Oversized and dimensional, Sulphur, and Wind energy components. CP can also conduct transloading through various locations and accommodate numerous commodities. With access to the Central Maine & Quebec Railway, CP can openly reach the Atlantic ports. CP’s acquisition of the Central Maine & Quebec Railway (CMQ) gives the people access to crucial Atlantic ports. 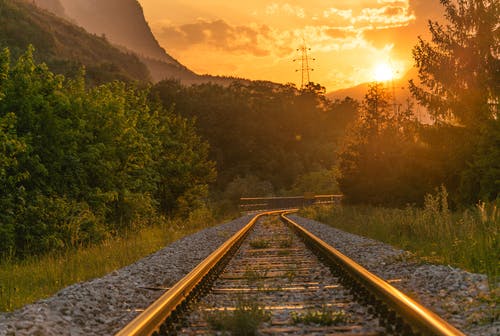 The Hudson Bay is made up of 627 miles of former Canadian National trackage. Initially, it was built for the transportation of farm products as a solution to the congested railways in Canada. The Hudson Bay was the nearest tidal water wherein the products could ship. Some politicians have disagreed, yet the project has eventually succeeded despite the obstacles and interruptions. It has a network that interlinks CN in The Pas to Manitoba to the Hudson Bay at the Port of Churchill. The Hudson Bay Railway has great importance because it brings frac sand, perishables, automobiles, construction material, containers, heavy and dimensional equipment, hazardous materials, fertilizer, wheat, and other grain products.

In 1977, the Government of Canada founded the Via Rail to take over the Canadian trains. It started to run on October 29, 1978, from Montreal to Vancouver. It was initially known as Super Continental and still operates today. Ever since the company has been buying outdated train cars from different railways to use on their train; that includes rare Rail Diesel Car and Budd sleeping cars. They have been innovated, and now, they have the capacity for Economy Class, Business Class, and Sleeper Class. The service also has meals from Via’s famous dining cars. In 1983, Via opened its first repair facility in Ville Saint Pierre, specializing in LRC (Light, Rapid, Comfortable) locomotives.  After two years, they opened the Toronto Maintenance center, which has 1,000 former CN workers. Today, VIA is still operating, but like the others, the business is also experiencing struggles due to the pandemic.