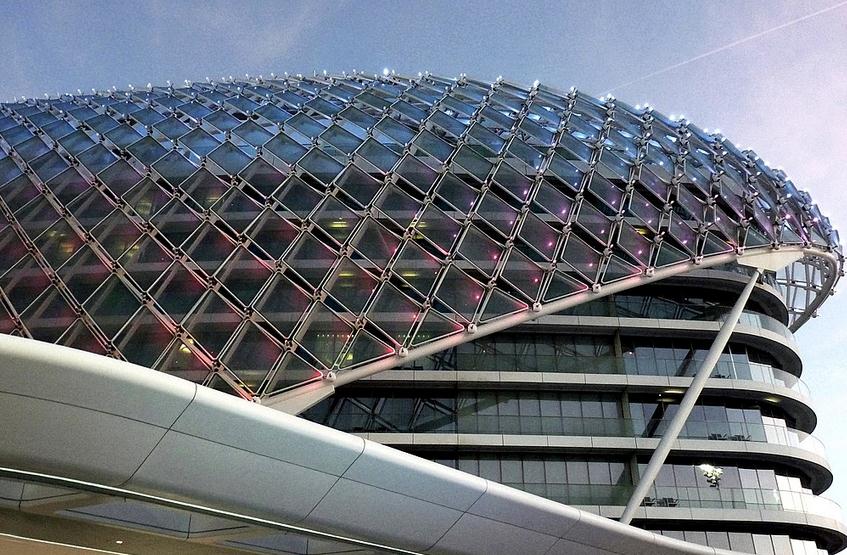 Traveling to the very places home to the best auto racing events in the world is undoubtedly every car enthusiast’s dream. Such sites do not only feature the iconic race tracks that witnessed record-setting histories. These destinations also offer unique ambiance and captivating sceneries that make the trip worth every penny.

Each destination is as unique as the auto racing event held in it — a long-time auto racing fan would tell you that. But, the destination choice ultimately depends upon the auto racing type exclusive to that place. For instance, some would say that Monaco is the best one to go to, where the extravagant Monaco Grand Prix takes place each year.

No matter the place, they all have one thing in common — you can always expect exhilarating and heated speed competition. So, if you are a newly initiated car racing fan or a veteran looking for suggestions, you have come to the right place. Here are our top picks for the must-visit auto racing destinations. 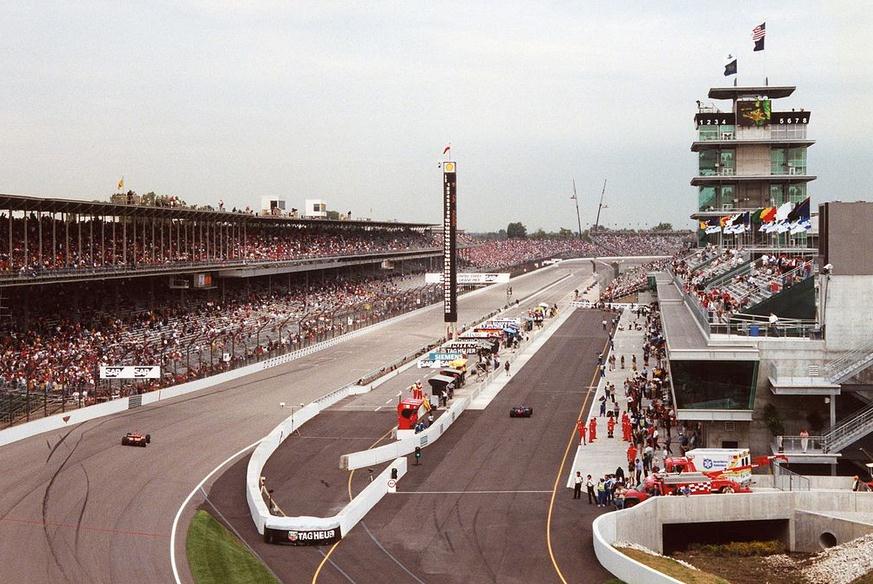 Tight corners, varying elevations, winding tunnels — such are the few things that car racers and fans alike enjoy about the Monaco Grand Prix, held at the Circuit de Monaco. It is a circuit laid out in the urban streets of Monte Carlo and La Condamine, circling the harbor of the Principality of Monaco. This lovely course overlooking the Monaco harbor is a challenging one, despite its captivating view.

Home to the international auto racing series, Formula 1, this place is a must-visit, especially for beginners. You’d catch the Monaco Grand Prix during the last weekends of May. 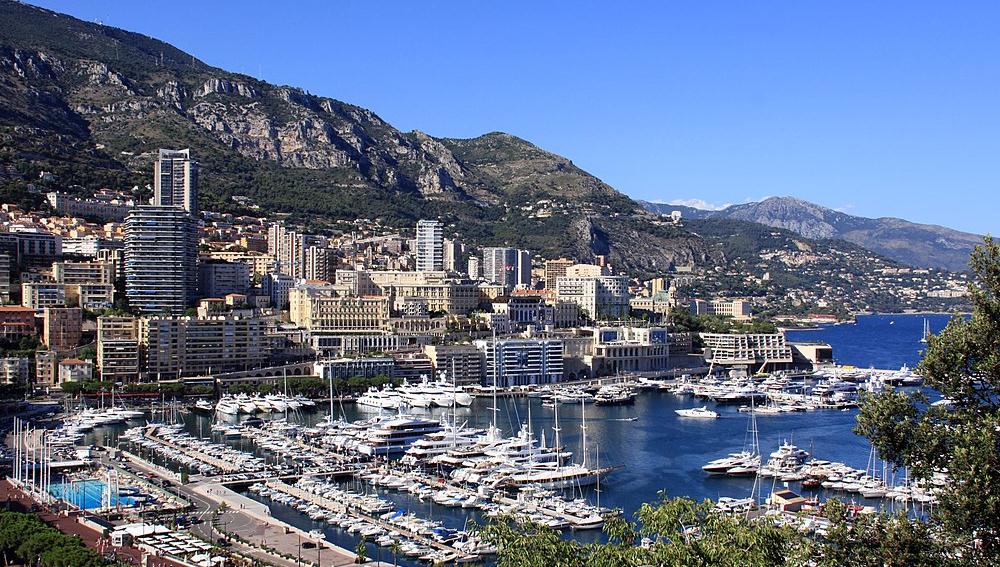 Indianapolis may be a small city, but it’s a place bursting with tourist attractions and historical venues. The Indianapolis Motor Speedway, for instance, played a vital role in carving the future of auto racing. This place is an absolute charmer for crowd-loving people, being the largest venue for any sports-related events in the entire world.

The Indianapolis Motor Speedway can seat more or less 250,000 spectators. The oval-shaped track has been home to several famed auto racing series such as the Indy500, NASCAR Cup Series, and NASCAR Xfinity Series. Indeed, you wouldn’t miss this 112-year-old race track, considered the Racing Capital of the World.

If you are a fan of endurance races and medieval towns (an odd combination indeed), visiting Le Mans in France will never disappoint. Home to the 24 Hour of Le Mans, the picturesque city in France is worth the visit. Le Mans is an enigmatically beautiful place to spend long walks despite the common thinking that it is nothing without the superior endurance race.

Le Mans is not just the cradle of the world’s longest-running endurance racing; it also features historical attractions dating back to as early as the 15th Century. The best time to visit this place is between mid-May to June, when the event happens annually.

Posh and highly urbanized, the Yas Marina Circuit in Yas Island, Abu Dhabi, is undoubtedly an excellent place for world racing champions to meet. Every F1 fan would never miss a chance to witness the revving machines race against each other in a track designed through careful planning and (reputedly) extravagant cost.

Truly this circuit is a masterpiece — the place boasts of a spectacular marina view ahead that rivals the Monaco harbor itself. The lights installed all over the vicinity create a spectacular trail as racers zoom past each other during the night races. Need we say more?

Daytona Beach is another racecar destination to write on your bucket list, especially if you are an avid fan of NASCAR. Opened in 1959, the Daytona International Speedway has since been home to the Daytona 500 – NASCAR’s most prestigious race event. The tri-oval speedway is not only a spectacle of blazing sportscars, but it is also a haven for NASCAR fans, featuring amenities and entertainment that would undoubtedly make your stay a moment to remember.

The place flocks with massive participants each year, considering its reputation and historical value. Whether you are a car racing fan or not, visiting the tri-oval will undoubtedly make a perfect (and different) escape from the usual theme parks and tourist attractions in Florida.

The Circuit de Spa-Francorchamps, better known simply as Spa, is a unique race circuit located in Stavelot, Belgium. Home to the Formula One Belgian Grand Prix, the course also features several endurance races and motor races, including the Uniroyal Fun Cup 25 Hours of Spa. If you are an auto racing fan seeking both racing entertainment and relaxation, Spa ticks all the boxes.

The Spa is a UNESCO World Heritage Site candidate, which it credits from its well-preserved natural environment and impressive spring waters. The green forestry also graces the place with the perfect ambiance for that sweet escape from the noise of the urban streets. Many visitors claim that Spa is a lovely cocktail of animated festivities and pure tranquility.