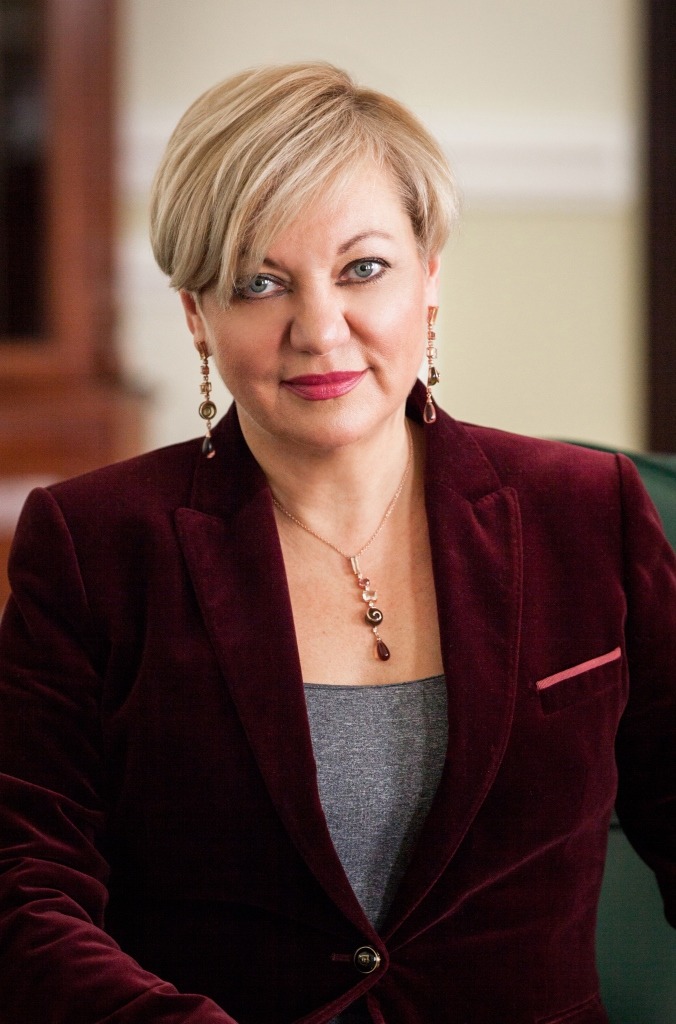 Valeria Gontareva is the first woman to become the governor of Ukraine’s central bank, serving from 2014 to 2017. She earned admiration from many international economists and institutions by implementing vital reforms and reviving the economy ravaged by war, expropriation, and long years of internal mismanagement. Under her post, she enforced new monetary policies, bracing up regulatory supervision, tidying up, and ensuring the banking sector’s independence.

Valeria Gontareva was born on October 20, 1964. At the age of 23, in 1987, she graduated from the Kyiv Polytechnic Institute, one of the most prestigious and largest technical institutions in Europe. A decade after, Gontareva earned her Master’s degree in Economics from the Kyiv National Economic University in the country’s capital city.

Gontravea began her career in the financial service industry in 1993. Between 1996 to 2001, she was appointed as the Societe Generale’s Director of Resource Management in Ukraine. She then displayed and solidified her expertise in other institutions, being ING Bank’s Deputy Chairman in 2001, and climbing up to be the board’s First Deputy Chairman. From 2007 to 2017, she served as the Chairwoman of Investment Capital Ukraine (ICU), a renowned financial services group. 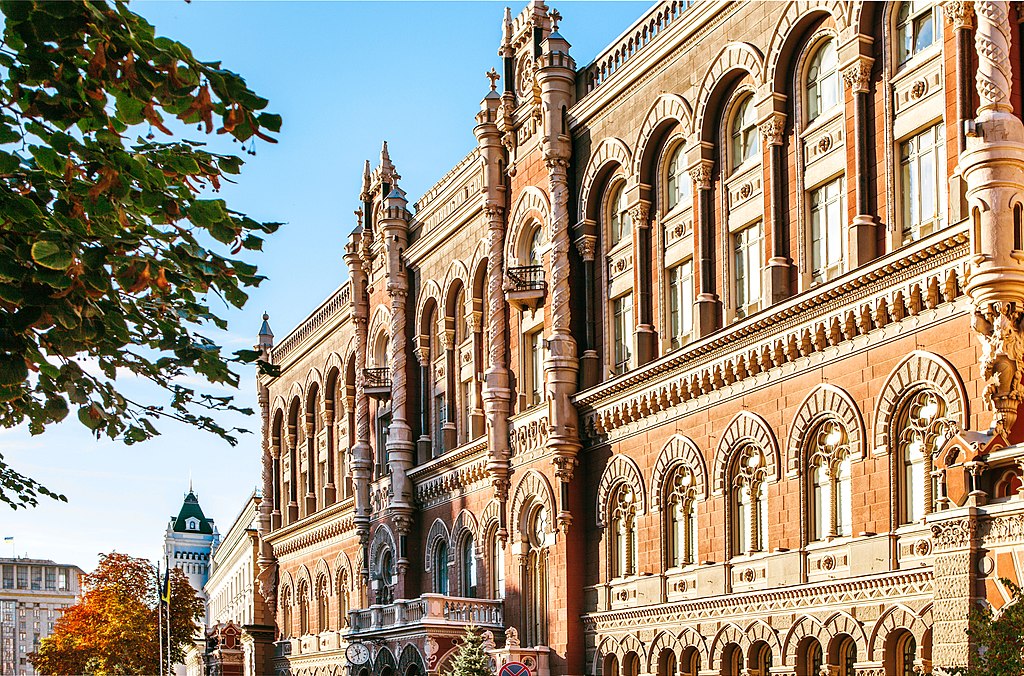 In 2014, newly-elected president Petro Poroshenko offered her candidacy for the governor post on the National Bank of Ukraine (NBU). The Supreme Council of Ukraine or “Verkhovna Rada” supported her nomination, earning 349 votes out of 450 deputies. She found the appointment as something incredible, citing that most deputies don’t frankly know her. In line with the post, she left her position in the private sector and sold her shares in ICU Holding Limited.

Controversial discussions weren’t avoided given that ICU, where Gontareva worked before her appointment, served as Porsohenko’s financial advisor. With that, questions on the independence of her policies rose, given the said circumstance. Nevertheless, Gontareva was vocal with her aspirations to reform the National Bank from the very beginning.

Steering the National Bank of Ukraine

On June 19, 2014, Gontareva became the first-ever woman appointed as the Governor or Chairwoman of the National Bank of Ukraine. Financial institutions from different parts of the world have showered her admiration for her achievements in cleaning up the country’s banking system by implementing various reforms and monetary policies.

She had decreased NBU’s bureaucracy by 7,000, cutting it from 12,000 to only 5,000. All processes have been reset, cleaning up the organization and transforming it into a new and strong modern organization.

The reduction of unreliable banks was her next accomplishment, as it tidied up the failing banking sector. NBU conducted banking system tests, and all banks that did not reach the standards were named insolvent. From 180 banks in 2014, there are now only 92 active financial operations in Ukraine, dissolving 88 banks, even if they were under “powerful” people.

Gontareva continued to earn praise among many professionals, as Ukraine’s central bank continued to function independently, outside politicians and oligarchs’ maneuver. She enforced modern monetary policies on inflation targeting and establishing a flexible exchange rate, similar to that of the United State’s Federal Reserve System and the European Central Bank.

On April 10, 2017, Gontareva submitted her resignation, even though she was appointed for a seven-year term. She first deemed she could make the reform within a year in service, but took nearly three years before she claimed her job was completed.

Not all were pleased with her decision. Domestic businesses and lawmakers deemed her policies were abominable. While in the post, she also braced through veritable political pressure, received death threats, and witnessed hate campaigns. Yet outside, Gontareva is seen as a champion. Her acts were deemed heroic, being able to stabilize the economy, transforming the banking sector, and cleaning up the organization despite all the adversaries.