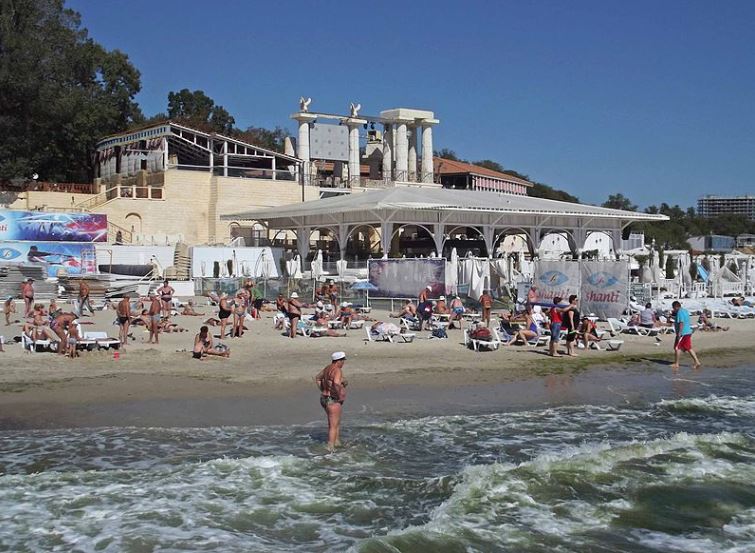 Ukraine may not be your first choice for travel at present due to the ongoing conflict it currently faces but do you know that this awesome place cradles some of the most picturesque beaches in the world. The climate of Ukraine is temperate continental. The southern and south-eastern sections of the country are warmer and drier than the rest of the country. Many resort spots in southern Ukraine are on the shores of the Azov and Black Seas. Some cultural and historic sites can be found throughout Ukraine’s plains. The beach season lasts from late May to mid-September.

Here are some of the best beach resorts that Ukraine can offer:

Odessa is a treasure trove of beautiful beaches and world-class water sports. It is an excellent choice for a romantic getaway. Itaka, Ibiza, Lebedevka, Bono, Karolino-Bugaz, and many other beaches are popular. The Caleton beach in Odesa is one of the country’s blue flag beaches which you might want to embark on. In general, most beaches in Odesa are teeming with restaurants where you can eat and sample the sumptuous varieties of seafood. The area is alive with energy, with lively nightclubs and music clubs. Odessa is a newlywed’s dream paradise.

Arcadia is Ukraine’s most loved beach. It is the most accessible traveling from the heart of the city. It is one of the best places to relax and reinvigorate oneself. It boasts of its long stretches of sand and pristine views and is one of Ukraine’s best beaches for a relaxing vacation. You can either rent lounge chairs and umbrellas to relax completely or participate in some amazing water activities such as banana boat rides or jet-skiing. In between relaxing and boating, you can stop at one of the many restaurants along the shore for some delicious seafood.

Koblevo is a seaside resort town on the Black Sea coast 50 kilometers (31 miles) from Odessa. The absence of heavy industrial facilities in the region is the main advantage of the resorts. In an old pine grove, the salty sea breeze and the fragrance of steppe grass combine with the curative air. The resort’s infrastructure is growing steadily. 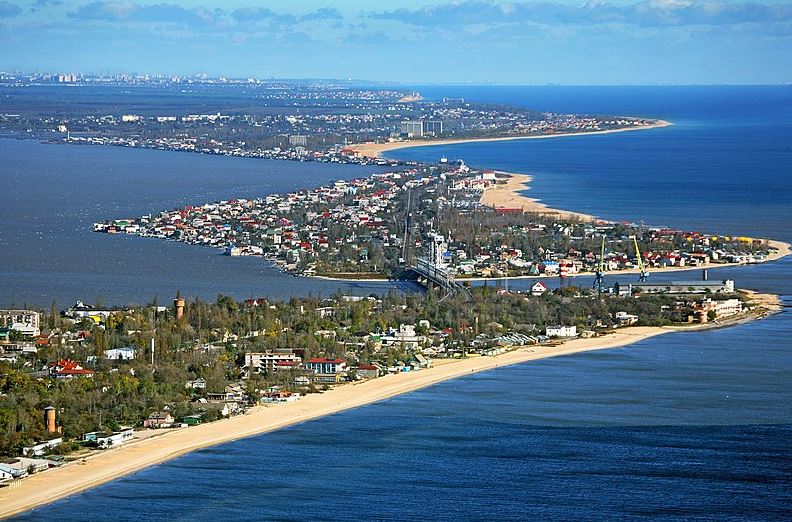 Zatoka is a popular resort located near Odessa that spans 20 kilometers and is dominated by wide beaches. Both lovers of secluded relaxation and fans of activity will feel at ease here. The rest area is accessible by car or the daily suburban electric train.

Sanzheika beach is sheltered near the same-named small resort town, which is only 40 kilometers from Odessa. Sanjeika attracts the attention of tourists seeking peaceful rest at the most reasonable prices. The cost of hotel rooms in this city is the most affordable in the region.

The best time to visit Sanzhiyka is in the months of May, June, and September it is the most likely to have pleasant average temperatures ranging from 20 degrees Celsius (68°F) to 25 degrees Celsius (77°F). 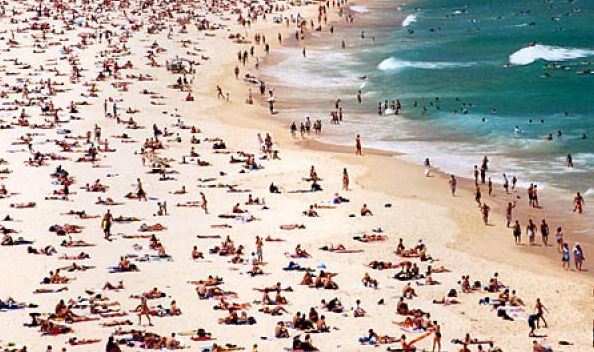 The beaches of Primorskoe resort are known for their environmental friendliness. The air here is rich in phytoncides and iodine, both of which are beneficial to the human respiratory system. The water along the coastline is constantly updated by raising the bodies of water from depth. The sloping downhill and perfectly flat bottom are ideal for family fun. The beach’s surface is made up of sand and a few shells.

Primorskoe beaches have sun awnings and water attractions. The main infrastructure facilities – cafes, shops, mini-markets, and rental points for sports equipment – are located along the seafront. You can not only sunbathe and swim on the beach, but also ride a banana boat or go parasailing, or take a catamaran ride.

In August, the average temperature in Primorskoye ranges from a high of 85°F (29°C) to a low of 69°F (21°C). Some would describe the weather as pleasant and breezy. January is the coldest month, with highs of 37°F (3°C) and lows of 27°F (-3°C). Based on historical data, this depicts an average day in Primorskoye in August.

Vinnitska Oblast’s regional center is Khmilnyk. It is a major spa resort with national significance. In addition, Khmilnyk is Ukraine’s only resort with radon water springs. It has been in development since 1934. There are several deposits of curative mud in addition to mineral water. There are some architectural sights in addition to recreation. 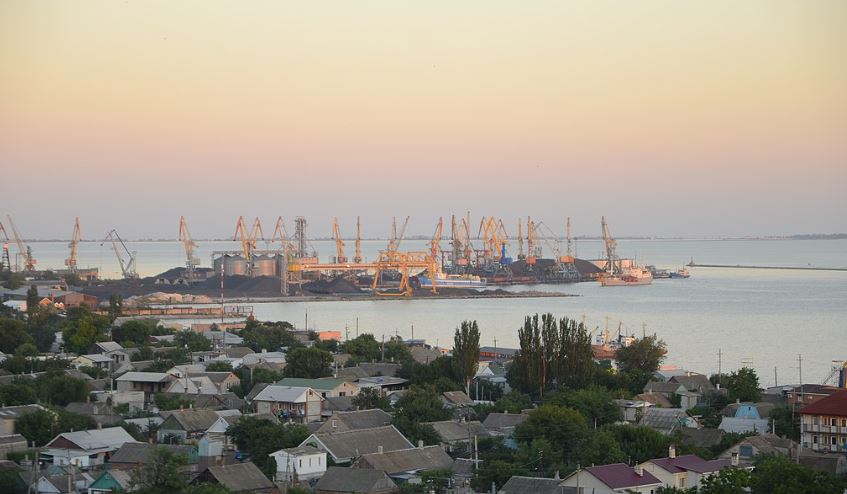 Berdyansk’s port city is blessed with a spit of soft sand that stretches out into the Azov Sea. The Azov Sea is known as the world’s shallowest sea and its waters are easily warmed by the sun, making it ideal for swimming and floating. This resort town has a bit of a buzz because the sea mud is said to have healing properties and mineral springs draw crowds for a spa-style break. Between May and September, the weather is most likely to be pleasant, with average temperatures ranging from 20 degrees Celsius (68°F) to 25 degrees Celsius (77°F).