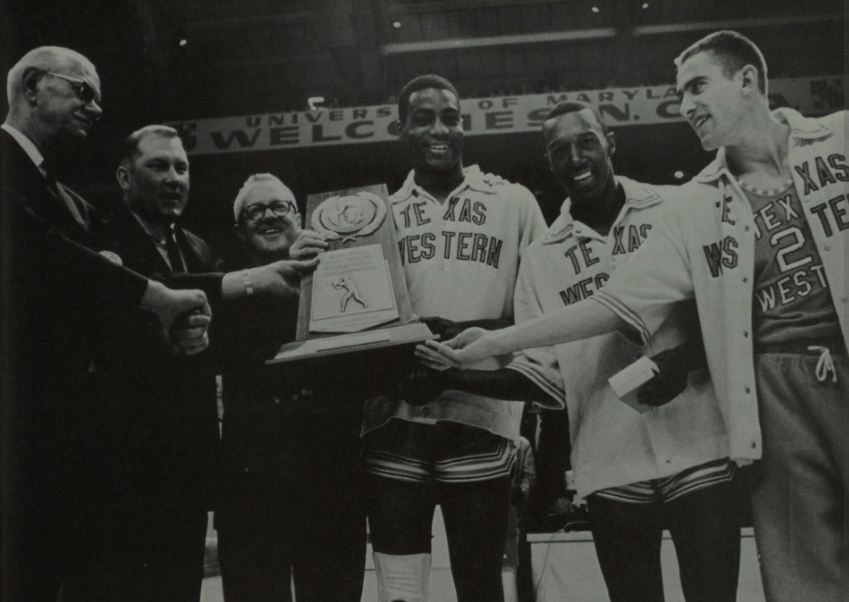 From its humble beginning in a location adjacent to Fort Bliss to its current location at Franklin’s Mountain foothills, the University of Texas at El Paso faced various challenges before establishing itself as one of the prime universities in the country. The institution earned herculean feats not only from an academic standpoint but also in sports, being one of the handfuls that won at least 21 national championships in various disciplines. One of these triumphant moments happened in 1966 when the UTEP Miners Basketball Team made history and helped instill a change in how people should see the world.

As the student population grew, the school strengthened their athletics and became one of the first institutions to embrace different races in their programs. In 1961, Don Haskins, nicknamed “The Bear,” came in as the coach and started bringing in black players to the team. Five years later, he steered the team to the 1966 NCAA Men’s Division I Basketball Tournament, where they earned their greatest triumph, defeating The Kentucky Wildcats. 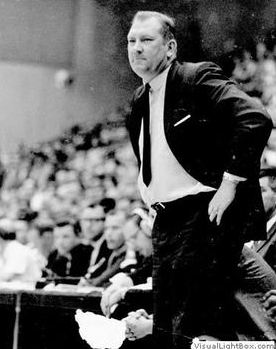 On March 19, 1966, UTEP Miners, which was still then known as the Texas Western College, won the national championship after defeating the University of Kentucky Wildcats in a score of 72–65, at the University of Maryland’s Cole Student Activities Building in College Park, Maryland.

The game took place in front of more than 14,000 fans, which was preceded by the Battle for Third game between Utah and Duke, where the Blue Devils triumphed 79-77. The championship game between the Miners and Wildcats started at 10′ in the evening. The event, which soon became momentous, was not even covered by the big American TV networks and was only taped and aired late in some cities. 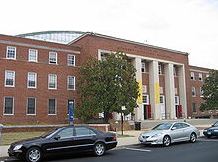 But, more than 50 decades later, it is still regarded as one of the most important events in college basketball’s history. It was the first time that an all-black starting lineup won a title game against an all-white team.

The team never missed racism, as the legendary Wildcat coach Adolph Rupp made a promise that Kentucky would not succumb to the all-African-American lineup of the Miners. But, this did not deter the team as coach Haskins used this instead to motivate the team to win the 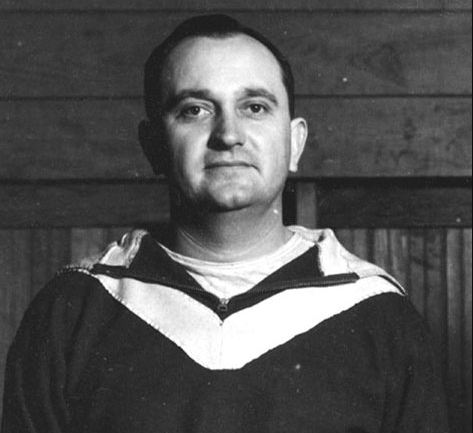 The win came at the perfect time. It happened at an era when many doubted black players’ emotional and mental stability to participate in high level competitions, such as the NCAA and at the peak of the Civil Rights Movement when black Americans rallied to stop discrimination, and gain equality and freedom. True enough, the championship was a legacy that sparked a significant change not in college basketball history’ but in the nation as a whole.

The game was pivotal as Miners won by challenging the stereotypes during their time. Its biggest impact is leading other institutions to be more accepting, and soon they followed suit and recruited African-American athletes in their athletics programs, not only in basketball but across all disciplines. It changed the face of basketball and also helped bring black players in other major and professional sports competitions. 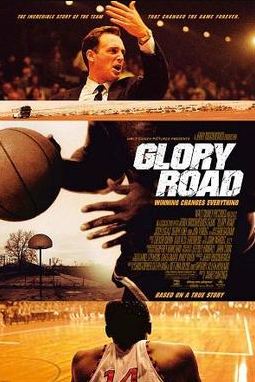 With such a feat, the 1966 NCAA University Division Basketball Championship Game has been documented in many forms of media, such as in the book and flick “Glory Road” (2006). The sports drama motion picture showcased all the stories behind the 1966 University Division Basketball Championship and how Don Haskins and the team brazed through discrimination, racism, and sports.

Sports is there to boost physical fitness, showcase talents, or be a source of entertainment. However, it is always incredible to see moments like this when athletics encompasses what it usually is and rather be an instrument for change like how the UTEP Miners left their legacy.