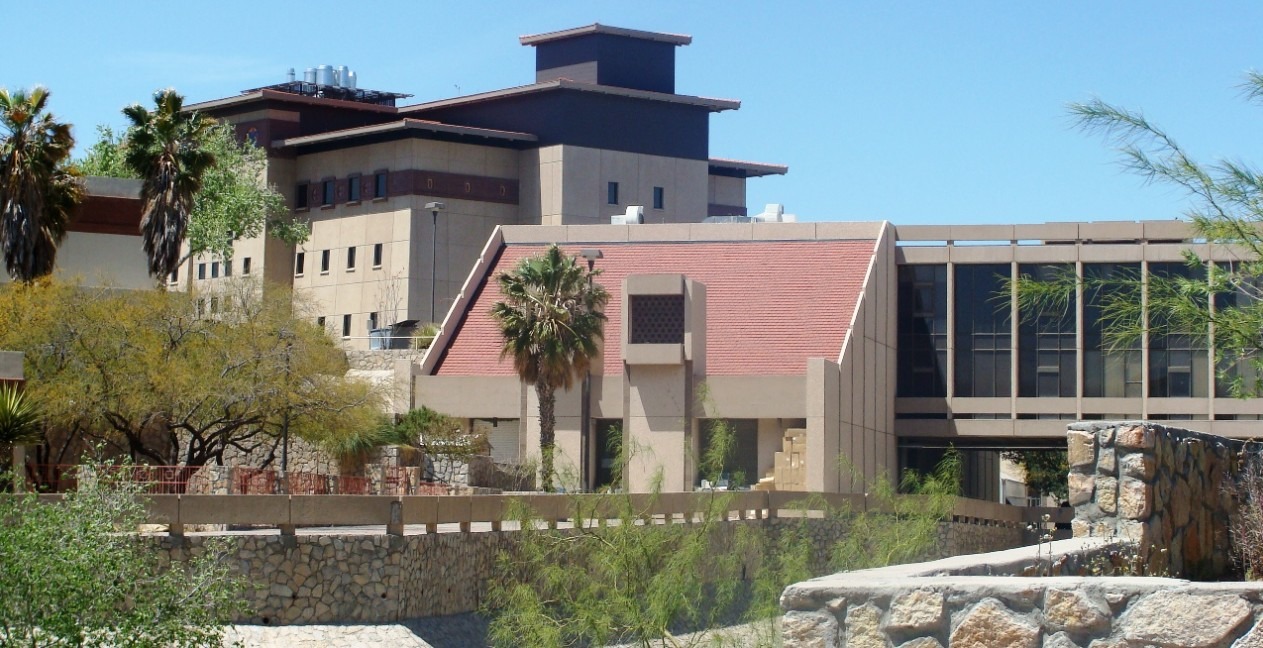 The University of Texas at El Paso (UTEP) is one of the largest institutions and the most successful Mexican American universities in the United States, boasting a 25,000 student population, which is over 80% Hispanic. It offers more than 160 programs, from bachelor’s, master’s to doctoral degrees across its ten schools and colleges. Today, UTEP belongs to the prime research institutions and is one of the top sources of Mexican American engineers with M.S. and Ph.D. degrees in the country. 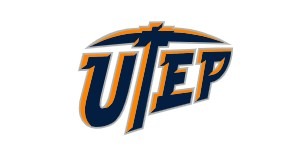 On April 16, 1913, Texas Governor O. B. Colquitt signed Senate Bill 183, which allocated funds to establish a new educational institution in Texas and fill the rigorous need for people in the mining industry. The institution named State School of Mines and Metallurgy began its humble beginnings on September 24, 194. It opened its first term with only 27 students and used buildings formerly belonging to the El Paso Military Institute, situated at the east of Fort Bliss. Three years later, the school’s population grew to 39, and the institution continued to build its connection with the community.

State School of Mines and Metallurgy went through many changes as the years passed and as students graze the campus for learning. However, an unfortunate incident happened on October 29, 1916, as a fire wreaked havoc and destroyed the institution’s Main Building, leaving them to take classes in the small operable areas that survived the fire. New students continued to pour in, and the build-up of the military forces in Fort Bliss prompted by the Mexican Revolution and the First World War forced the institution to move to another location. 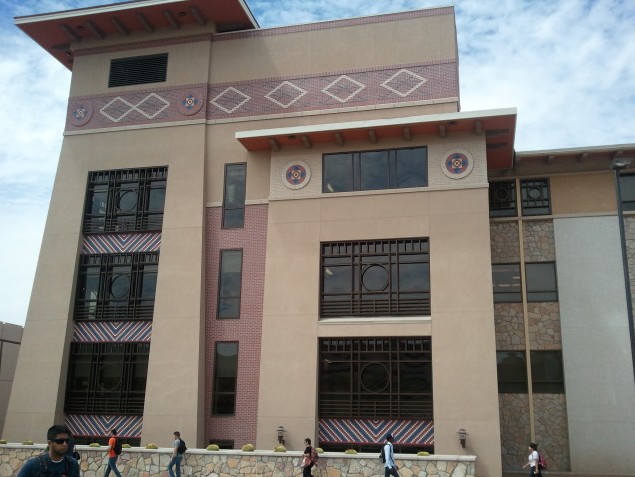 The institution found its new home and was constructed in its present location, lying on the Franklin Mountains’ foothills. Kathleen Worrell, the institution’s dean’s wife, was instrumental in the University’s renowned architecture. Kathleen became enticed by the stunning Dzong architectural style she saw on Buddhist monasteries featured in a National Geographic article. The similitude between the terrain of the school’s current location and Bhutan’s mountains. While Kathleen exerted effort to convince the school administration to adopt the style, they eventually gave in and approved the theme of the school’s architecture, characterized by sloping sides, striking overhangs, various geometric symbols, and colored bands. The same architectural style was used to construct the additional school facilities, such as the parking garages and the Sun Bowl football stadium. 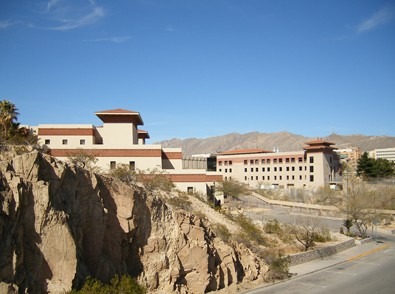 In January 1918, the school’s new buildings were finished and four of which are still in use today, namely the Quinn Hall, Burges Hall, Computer Science, and the Old Main building. In 1919, the Board of Regents changed the institutions named Department of Mines and Metallurgy and renamed it again two after as the Texas College of Mines and Metallurgy (TCM) in 1921.

In 1927, the institution merged with El Paso Junior College to lead the school into a new dimension. While supposed to unify, the merger actually created strife between the engineering and arts and education students, which intensified as the latter soon outnumbered the former.

After World War II and the passage of the G.I. Bill that provided educational assistance to the war veteran’s dependent, more students enrolled in the institution. While there was an objection from the engineering students, the entire student body was united under Texas Western College (TWC) in 1949. 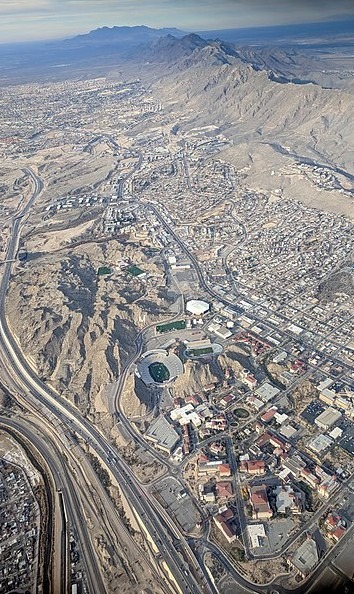 The change of name wasn’t enough, though, as the engineering students divided the campus in two: the west belonged to the TCM, while the TWC owned the east.

Another attempt was made to unify the factions in 1967, resulting in the board of Regents’ decision to name the school as The University of Texas at El Paso. The 1967 legislature designated the institution’s abbreviated name to be “U.T. El Paso,” but the school is renowned and commonly called “UTEP.” 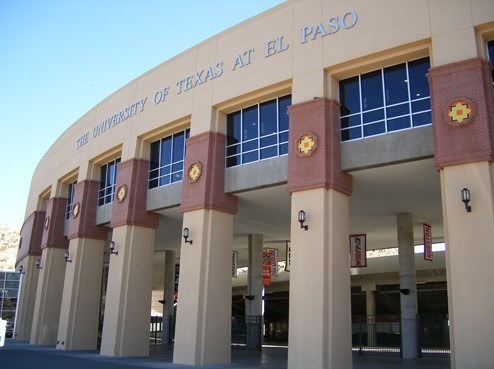 UTEP carved its way to popularity from its humble beginnings and earned remarkable achievements both in the academic and sports scene. The institution is one of the few NCAA universities able to covet at least 21 national championships in various sports. Meanwhile, UTEP has expanded its programs through the years, opening new colleges, facilities, and courses. Today, the Miners continue to serve as one of the leading institutions, providing quality education and producing top-notch graduates in the country.