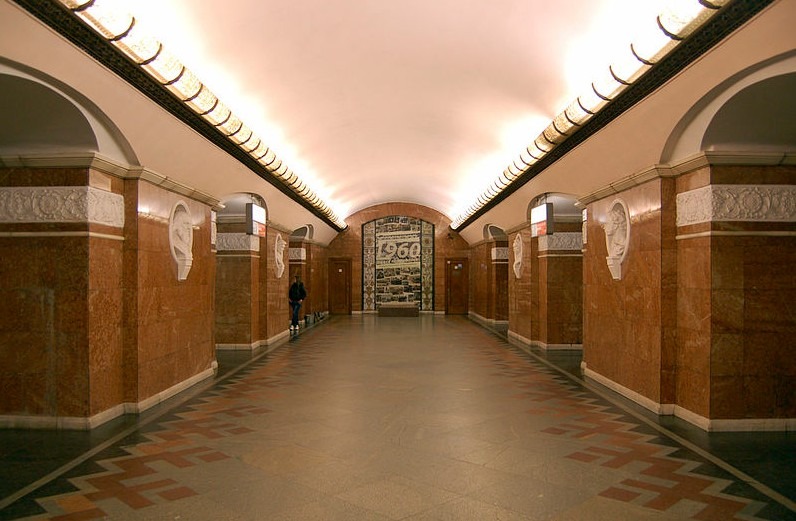 Catering to more than a million passengers each day and almost half a billion in a year, the Kyiv Metro brings passengers to 52 stations across its 67.56 kilometers line. After nearly eight decades after the first plans for its construction arose, it finally opened in the 1960s and served as a mainstay of public transport and a vital part of people’s daily lives. Today, it is deemed one of the most efficient metro systems globally, easy to use, cheap, and boast many stunning stations to behold. 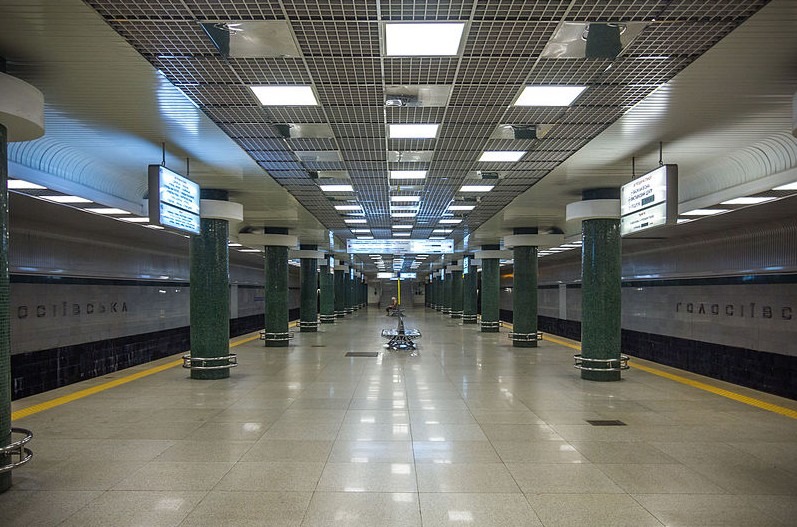 Kyiv Metro first opened to the public in 1960, but plans for its construction traces back almost eight decades prior to its launch. In 1884, a railway businessman recommended constructing tunnels that would connect rail stations to the city. However, the proposal went for naught as the city council declined the idea. 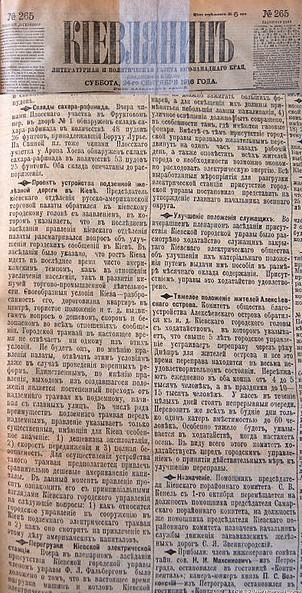 More than three decades later, another bid for a metro system came from a trading corporation’s entrepreneurs, but World War I came and halted the project’s plans. Starting in 1935, other plans from Soviet and Muscovite designers arose but were all deemed impracticable due to demographic and geographic concerns. Thus, they were also then turned down.

Talks about the metro system carried on prior to the World War II era. This time, the plans became fruitful as it suited the city’s population and geography. The idea was to create tunnels under Kyiv’s main street, Khreshchatik, and have it run towards the city’s most populated areas. Construction of the tunnel began but was stopped when the war commenced.

In 1944, Kyiv was liberated from the Nazis, but it took five years for the construction to resume under the Soviet government. The five-year gap was used for preparatory works, price estimations, and further passenger traffic analysis. Finally, the building of tunnels kicked off again in 1949, but only to be hampered again by flooding and shortage of funds.

In 1952, a project design competition for the stations was announced. However, the commission wanted Stalinism symbols partnered with Ukrainian motifs to be used in the Kyiv Metro stations’ designs. But, following the Soviet ruler’s death in 1953 and as part of the de-Stalinization movement, protests about the original style were raised. Thus, the contest was canceled. 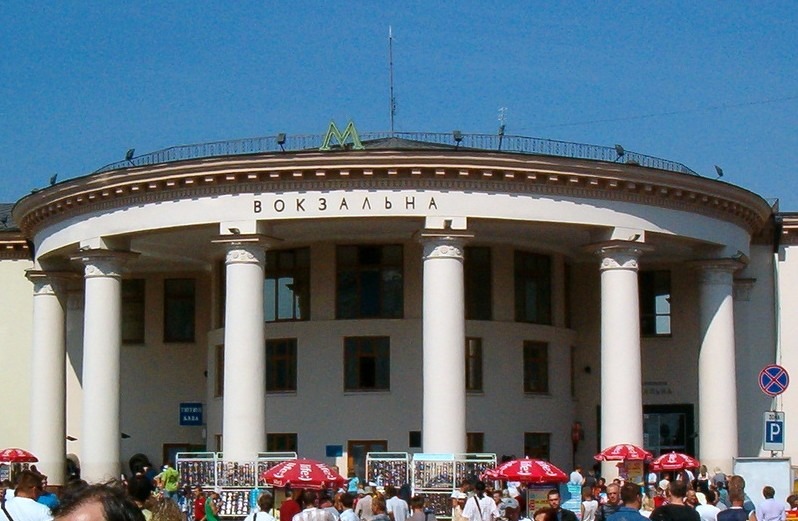 In 1958, a new competition was held and prioritized utilitarian architectural designs. The jury was created out of artists, activists, engineers, and architects. About 80 works were presented, and five of them were chosen to be used as designs of the metro’s first five stations. The themes chosen reflected Ukraine’s current era and mood. Adding to that, funds poured for the construction of the railway system.

Kyiv Metro finally opened on November 6, 1960, on the anniversary of the October Revolution. At first, special passes were given to ride the trains before it was finally opened to the public a few months later.

Since then, the Kyiv Metro has started to expand and reach new locations. From 1960 to 1974, the extension of the first line (Sviatoshynsko-Brovarska) was accomplished. The construction of a permanent depot, the addition of carriages and new types of trains, and modernizations of the stations signaled the metro systems increasing usage. In 1972, the Kyiv Metro system had its billionth passenger at the “Arsenalna” station, the world’s deepest station. The lucky factory worker earned a prize of a yearly pass to the underground. 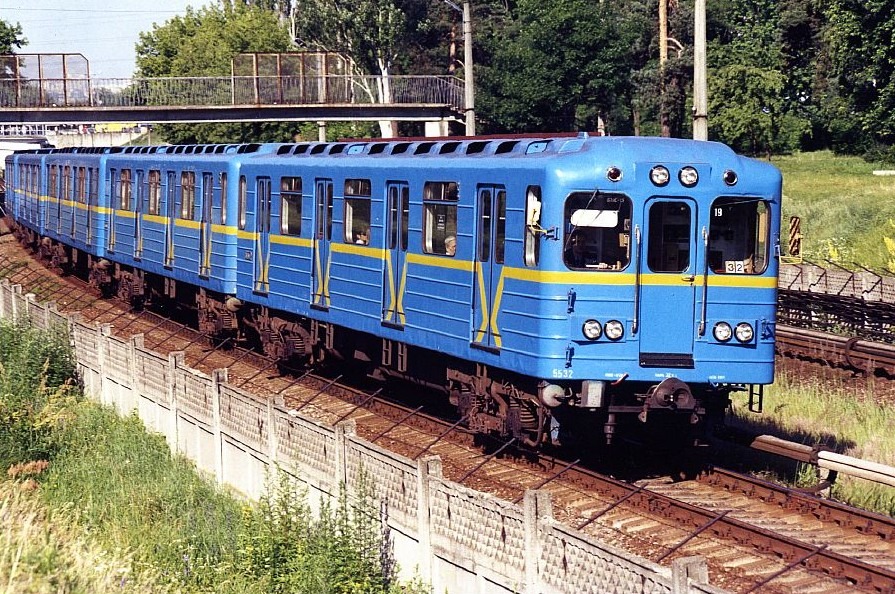 Kyiv Metro’s second line (Obolonsko–Teremkivska) opened in 1976, which initially stretched southward along Dnipro River’s right bank but soon expanded towards the Lybidksa station in the southwest. Most of the stations built along this line during the 1970s and 1980s were characterized by late-Soviet architectural styles. Meanwhile, additional stations constructed from 2010 to 2013 reflect modernism accentuated by Ukrainian national symbols. Today, the blue caters to more than 460,000 passengers daily. 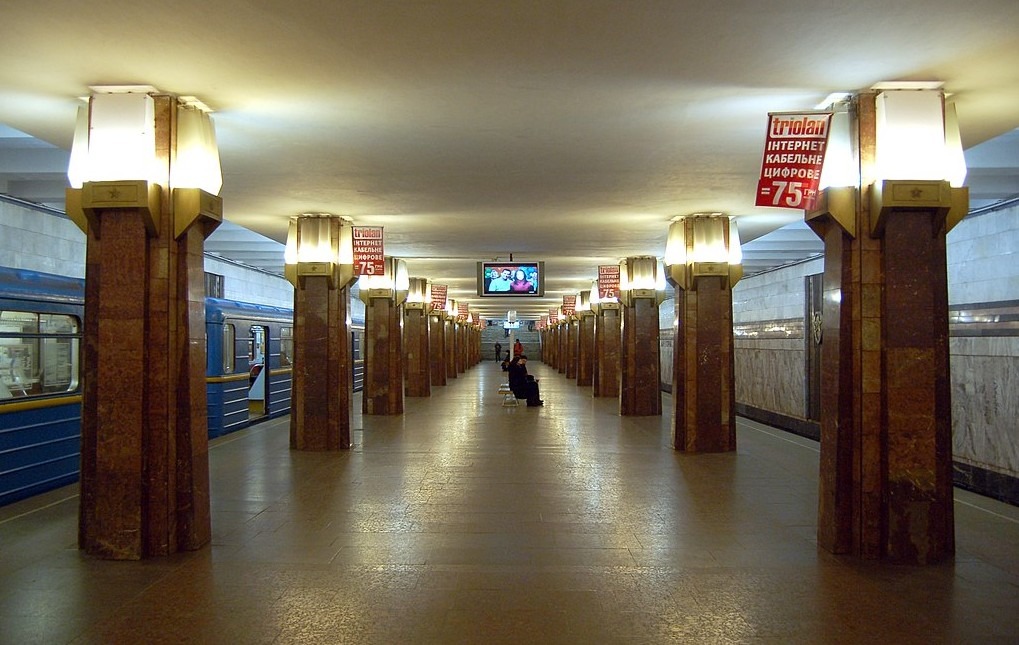 The metro system’s third and longest line (Syretsko-Pecherska) opened in 1989. As a relatively new station, it sports post-independence designs and more modernistic platforms and functionality. The station begins on the Dnipro River’s right bank and reaches the southeastern part of Kyiv. 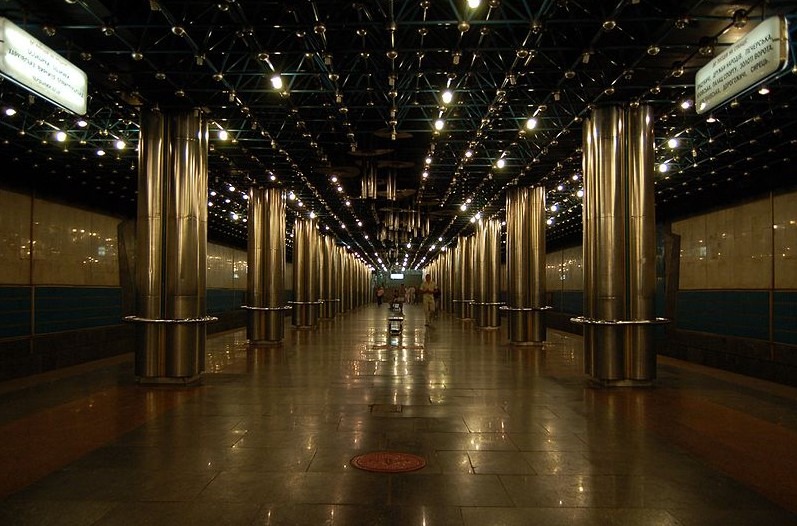 From 2003 onwards, Kyiv Metro continued to expand and undergo further construction, amidst all the further administrative and financial challenges it had faced. While it is showered with skepticism, Kyiv Metro plans to add and open three more additional lines by 2025. 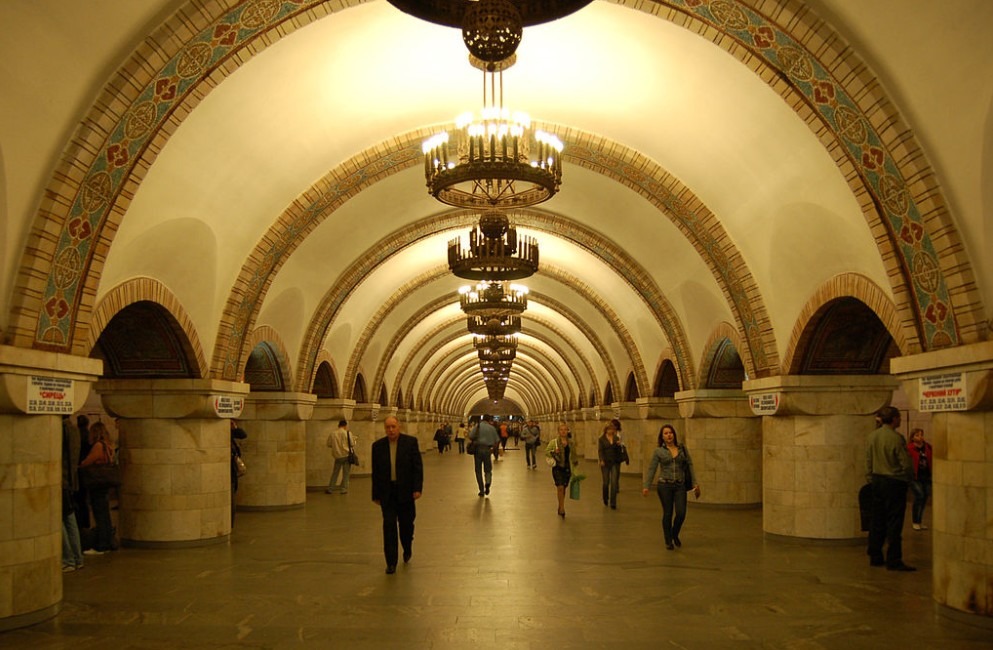 Kyiv Metro has become an integral part of Kyivites daily life. The majority of people depend on it as their means of cheap and reliable transport. But, looking beyond it as a railway system, the Kyiv Metro is actually a symbol of Ukrainian’s rich history and culture, reflecting its past on its stunning designs and impressive architecture.