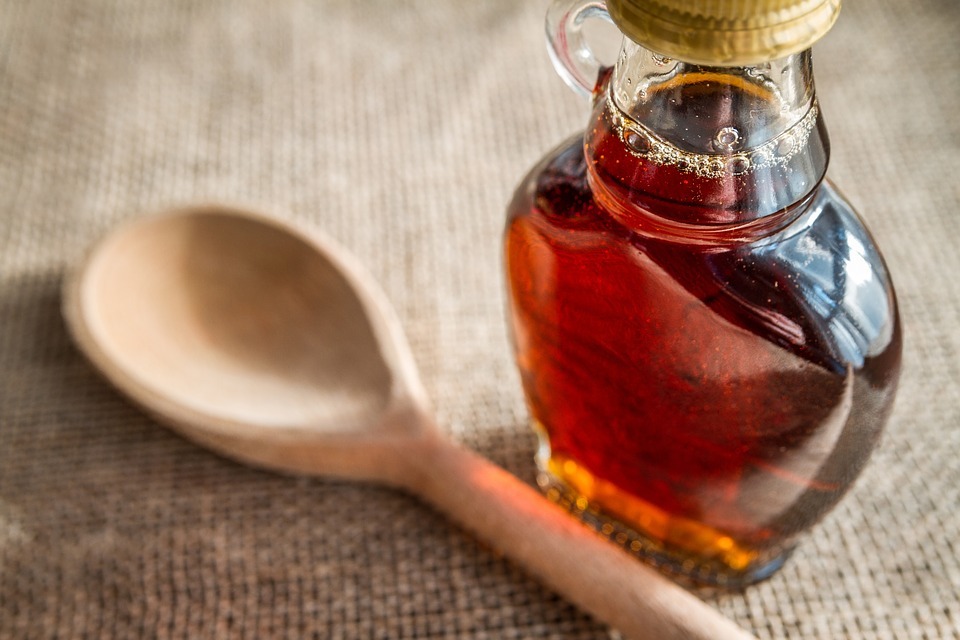 It’s no secret that Canada is the Land of the Maple Leaf as Maple trees are exceedingly abundant in the country, which also led to the rise of the Maple Syrup industry. Meanwhile, one unforgettable part of the country’s history had taken place due to this booming maple syrup industry. From 2011 to 2012, a months-long theft had happened which until today, people still look back on the Great Canadian Maple Syrup Heist.

It all started in 1996 when some maple syrup producers from Quebec decided to create a group wherein they would collectively market maple syrup in their city. This plan gave birth to a much larger agreement in the city of Quebec, which is called the Federation of Quebec Maple Syrup Producers. This federation owns multiple warehouses in Quebec’s different towns that maintain a strategic reserve of maple syrup across the city. This was known as the International Strategic Reserve or the ISR. 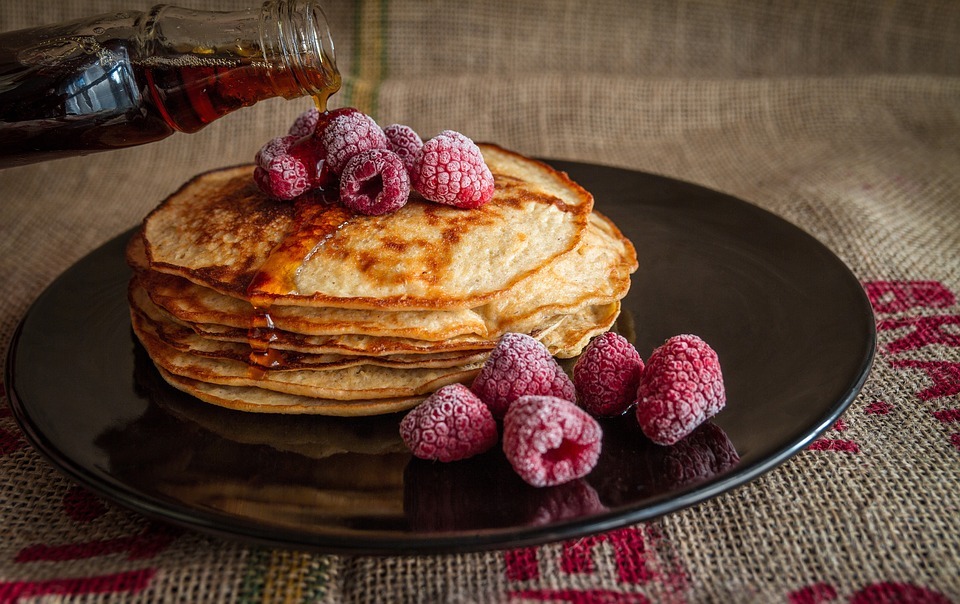 In the fall of 2012 in Quebec, Inspector Michel Gauvreau of the Federation of Quebec Maple Syrup Producers had his annual inventory of maple syrup barrels. He climbed up the syrup barrels, confident that these 600-pound barrels could hold his weight, but as he climbed up these barrels, he nearly fell. From there, he discovered that these barrels were empty. There were almost 3000 barrels of maple syrup that were stolen from the storage facility in the city. Each barrel costs 2000 dollars, which totals nearly 18.7 million dollars stolen from the federation. The federation was alarmed and started an investigation on the maple syrup heist.

The police tracked down the thieves of “The Great Canadian Maple Syrup Heist.” At the end of the investigation, there were more than 200 witness interviews, and 26 thieves were arrested.

Richard Vallières, one of the 26 thieves, told in his investigation that he was only forced to steal the maple syrup and replace the insides of the barrel with water. He said that he was threatened by an unknown man who was pointing a gun at him. The jury of the trial was not persuaded by Richard Vallières’ alibi. Eventually, Vallières was found guilty of fraud, theft, and trafficking of stolen goods.

Avik Canon, one of the people who initiated the maple syrup heist, was arrested, and sentenced to five years in prison. Aside from that, Canon was also fined 1.2 million dollars for being involved in the crime.

As Vallières said, the heist’s plot really involved stealing of over 9000 maple syrup barrels. The syrup barrels that were stolen were the unmarked white barrels. These barrels are inspected only once a year, so it was really hard to see that they were already stolen.

The thieves used tractor-trailers in stealing the syrup barrels. These tractor-trailers transferred the syrup barrels to a sugar shack, emptied all the barrels, and replaced the syrup with plain water. The plan was successful because the thieves only siphoned the maple syrup barrels from the Federation of Quebec Maple Syrup’s global reserve, so it was tough to notice the empty barrels and the barrels replaced with plain water. However, the barrels started to form rust because of the water, which raised the alarm to the federation. The maple syrups were transferred to Vermont and New Brunswick, where it was sold in several small batches so that people would not be suspicious.

The stolen syrups were sold to legitimate syrup distributors who were not even aware of the true origin of the syrup that they bought. The police suspect that the heist was an insider job from a Federation of Quebec Maple Syrup Producers warehouse located in Saint-Louis-de-Blandford, Quebec.

After the Great Canadian Maple Syrup Heist, the Federation of Quebec Maple Syrup was very critical in producing maple syrup. The syrup prices were fixed, syrup producers were given production quotas, and many other regulations were enforced.

The maple syrup production was very remarkable to Quebec’s history and culture. The maple syrup industry of Quebec can make an annual sale of over 400 million dollars.