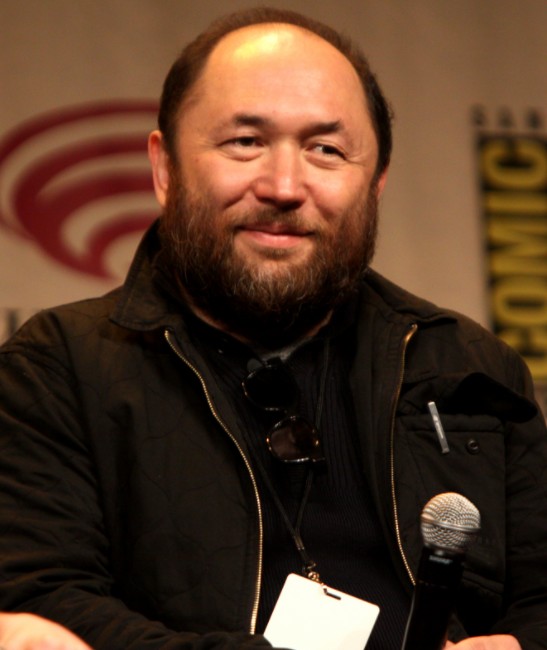 Timur Bekmambetov is a renowned director in Russian history, being the only filmmaker from the country to make a name in the Hollywood scene. Also working as a screenwriter and producer, he made his writing and directorial debut in 1994 through the internationally-recognized film “Peshawar Waltz.” As the Soviet Union’s collapse hit … Read more