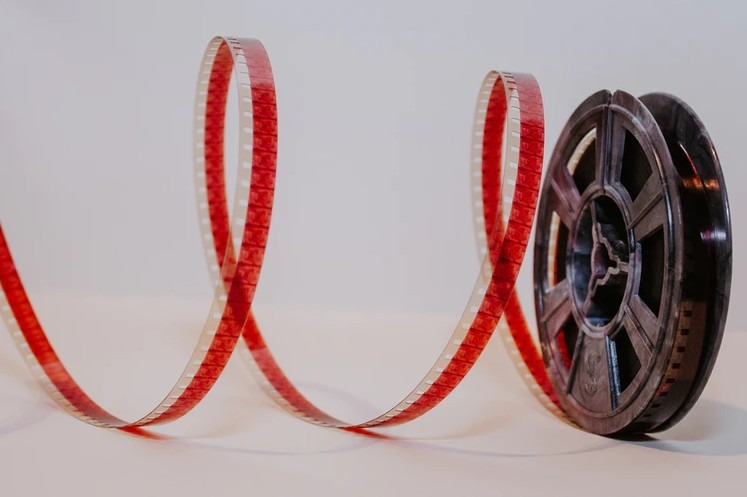 Olesya Zheleznyak is a Russian film and theater actress, and TV presenter. She is widely known for the different remarkable roles she had played throughout her prosperous career in the entertainment industry. While notable for her comedic antics, she also played deeper and serious roles that proved her prowess and versatility as … Read more