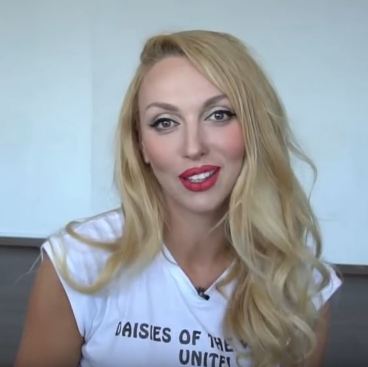 Olya Yurievna Polyakova, popularly known as Olya Polyakova, is a Ukrainian singer, actress, and TV presenter. Born on January 17, 1979, she grew up in the city of Vinnytsia in the west-central part of Ukraine. Hailing from a family of medical practitioners, she was advised to follow their path and attend medical school. However, Polyakova’s passion for music started at an early age. She took a different road into the world of music and became a famous musician and personality in Ukraine’s entertainment landscape. 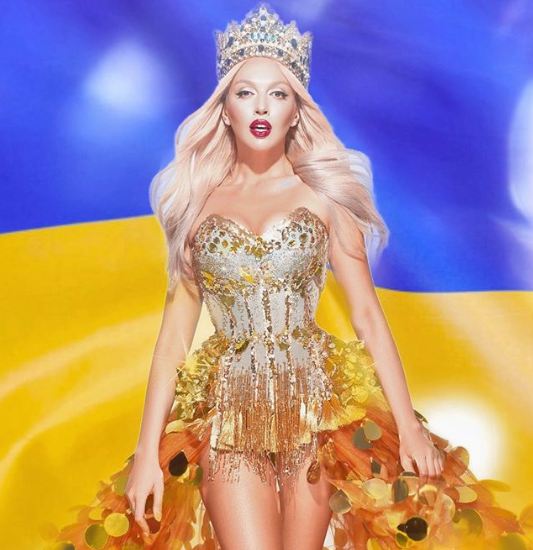 Polyakova grew up with her maternal grandmother. Her mother, a pediatrician, and stepfather, a diplomat, were busy with their profession and business trips, which is why her grandmother took the responsibility of raising her. Polyakova spent her childhood at her grandmother’s house, situated close to nature.

Many of Polyakova’s relatives were from the medical field, and it was no surprise that her family wanted her to follow their path. However, as young as seven, Polyakova’s love for music was already radiating. She told her grandmother that she wanted to go to start studying music.

After finishing secondary school, Polyakova went to a music school and earned a degree in piano. She then attended Vinnytsia School of Culture and Arts and graduated with honors in the choral conducting class. Afterward, Polyakova studied at Kyiv National University of Culture and Arts, getting a pop vocal degree.

Polyakova has a humble beginning, starting her singing career at a restaurant located at Kyivska Street in her home city at the age of 15. Seven years later, she released her first album, “Come To Me,” under KM Studio. It included 11 songs, with one of its shows on a hit media-chart show “Territory A” on ICTV Channel.

In 2005, Polyakova collaborated with composer Lyubasha for a joint album and released the song “Hug Me,” but future team-ups no longer materialized. Polyakova released her eponymous single “Super Blonde” in 2008, which pronounced her new image in the entertainment industry. A music video was released for the song, under the helm of renowned filmmaker Alexander Igudin. 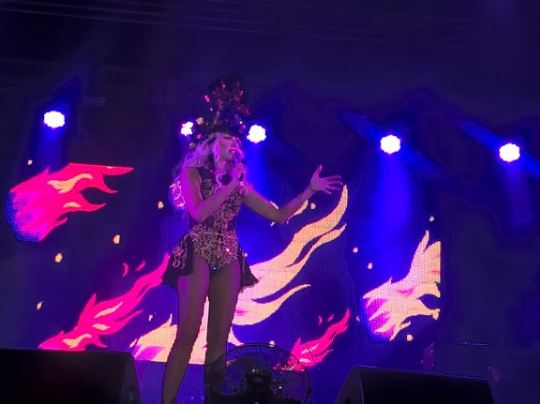 Polyakova continued to rise into stardom, releasing many songs in the subsequent years, such as “Hello” in 2011, “Russian Style” in 2012, “#Slippers,” and “Lyuli” in 2013, with the latter now accumulating more than 18 million views on Youtube since it’s release. In 2014, two more songs came out under her name, “Astalavista, Separatist!” and “Abandoned Kitten.”

Years 2015 to 2020 were no different as Polyakova cemented her position as one of Ukraine’s renowned pop artists, released many more singles, and won several music awards. In 2018, she was also recognized as Ukraine’s most beautiful woman by “Viva! magazine.”

Soon, Polyakova found her way to television as an actress and TV presenter. She became part of many television programs, such as “Dolce Vita Caput,” “Goddess of Shopping,” “Superstar,” “HSE,” and “League of Laughter” and many other entertainment shows.

Olya Polyakova may have chosen a different path from what her family desired, but she managed to shine through following her love for music. And, there is no doubt that her star will continue to glimmer in Ukraine’s music and entertainment industry.