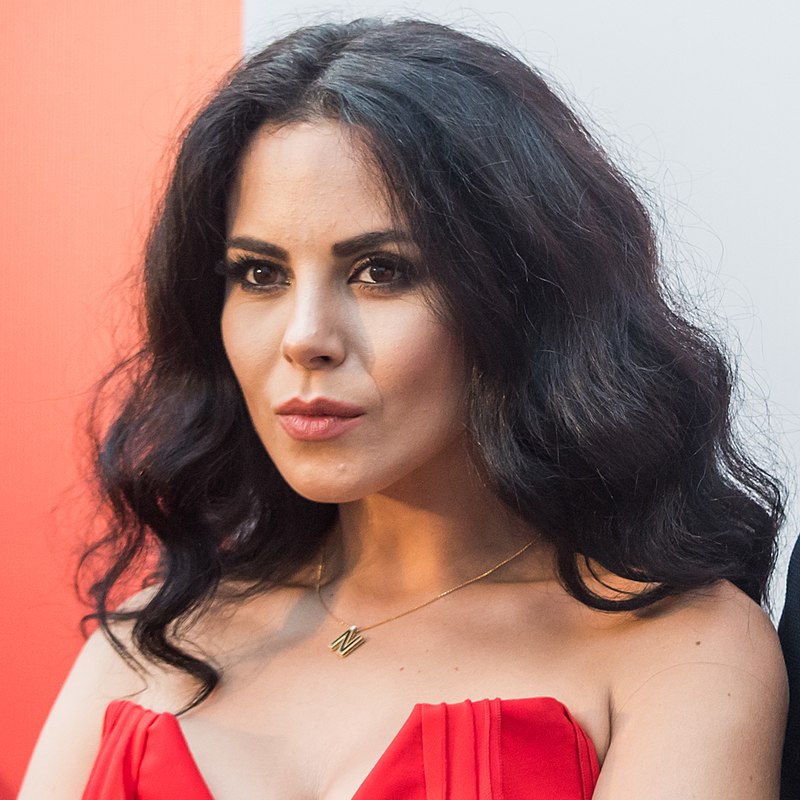 Anastasia Oleksiyivna Kamenskykh, popularly known as Nastya Kamenskykh or NK, is a Ukrainian singer hailing from Kyiv, Ukraine. Born on May 4, 1987, she was the only child of the family, so her parents were somehow spoiled. She visited various European countries, not only for traveling but for getting an education. By honing her skills and talents at an early age, accompanied by her innate elegant and beauty, she soon found her way in the music industry, not only in her country but in other parts of the world.

Nastya Kamenskykh was born in Kyiv, Ukraine, on May 4, 1987. Her mother is a Ukrainian who later converted into Judaism, while her father is Jewish. She started her education in France at the age of 5, mainly participating in exchange programs. Soon, she moved to Italy and lived there for about seven years before continuing her education at a music school and Pechersk School International back in Kyiv.

At the age of 15, she graduated from the music school, and with her elegance and grace, she began taking professional ballet classes. Nastya did ballet for about 8 years while taking higher education at Ukrainian-American Humanitarian Institute, a liberal arts institution in her home city.

Nastya’s first stride into the music industry happened in the 2004 Chornomorski Igry or Black Sea Games festival. A year later, she joined a singing competition in London and winning at the UBN Awards. Soon, she collaborated with the label, Music Motors, going into a new level in her artistic career, and began singing on stage with Potap (Alex Potapenko), a fellow Ukrainian composer, singer, and producer.

Their initial song was “What A Difference,” wherein she not only showcased also showcased her acting potential in the single’s music video. They soon released another song, “Without Love,” and started many shootings, concerts, tours, and interviews.

Her talent radiated outside her home country, with her becoming popular in Russia, appearing on the TV programs “Two Pairs” (Dve Zvezdy), “Dancing With The Stars,” and “Guten Morgen,” and releasing other hit singles, such as “Not A Pair” (Ne Para), and “Farm Girl” (Hutoryanka). 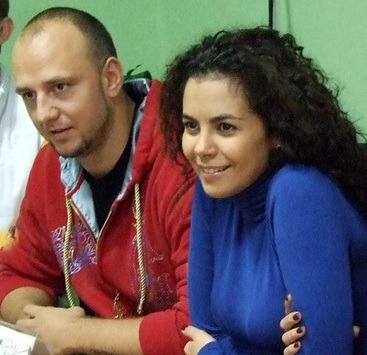 The duo “Potap & Nastya” catapulted to stardom and worked over a decade from 2006 to 2017, receiving multiple awards and recognitions, and global prominence.

In 2017, Nastya started her career as a solo artist, with the project “NK.” She debuted through the song and video “#thatsmytypeofnight” (“#etomoyanoch), which became a hit and created fuzz in social media. In the same year, NK released an acoustic Christmas album, some of the tracks written by herself. NK also highlighted her multilingualism through the movie “Xmas with NK,” singing in four languages (English, Ukrainian, Russian, and Italian), revolving on Christmas’s warming memories, stories from her childhood, the magic of the New Year. 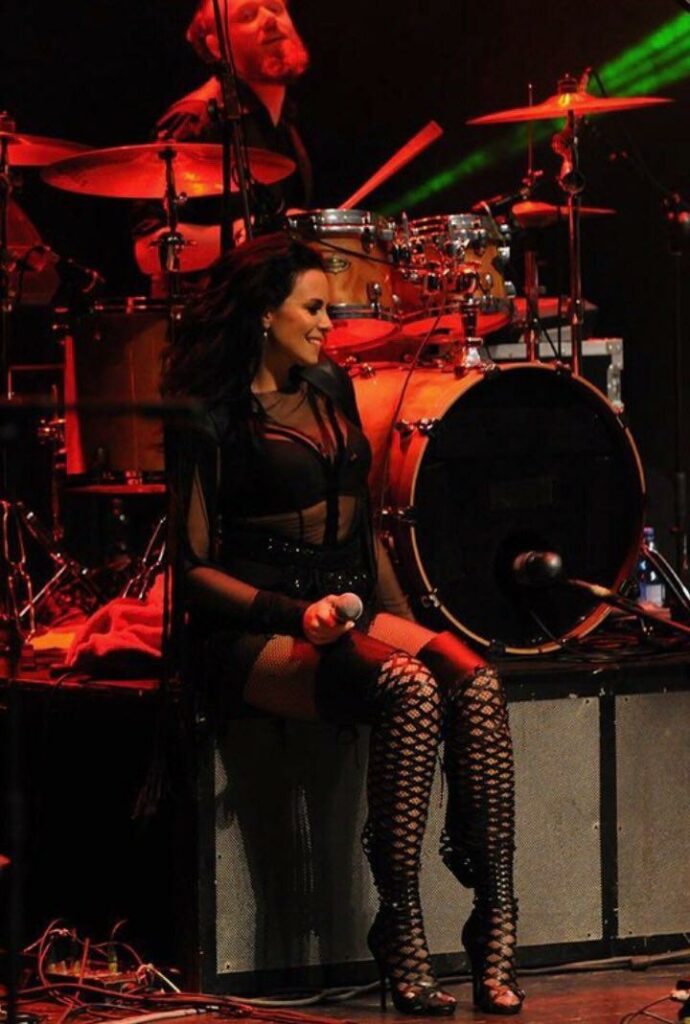 After her initial song, NK cemented her presence as a solo artist, with each of her subsequent singles reaching multimillion views on YouTube. Her original composition “Hold” (Trymay), rocked every music chart in Ukraine, and later on presenting in on Radio Rai, one of the leading radio stations in Italy, in September 2018.

Not long enough, NK released “Peligroso,” a bilingual single written in Spanish and English. The record was special as it was collaboratively written by her former duo Potap, composer Cris Chil, and multiple Latin Grammy Awards artist Yoel Henriquez, and produced by Ali Alvarez.

NK started to build her prominence in Latin America, with the song reaching popular radio shows and TV programs. She also attended the Latin Recording Academy Person of the Year gala night and the 19th Annual Latin Grammy Awards. She became the first Ukrainian artist from Ukraine to be invited to the given prestigious events.

On October 12, 2018, NK’s first solo album, “No Komments,” was released, containing ten singles, written in Ukrainian, English, and Russian. In December of the same year, she earned five nominations at the M1 Music Awards, the most for a female artist. She won two awards, the “Best Music Video of the Year,” and the “Female Artist of the Year.” NK coveted another recognition with TV Channel Ukraine awarding her the “Best Internation Star” title.

Subsequent music videos were released for the tracks from the album. “Popa Kak U Kim” instantly went viral, achieving more than 2 million views on YouTube within 24 hours, and reaching the #1 trending spot on the video-sharing platform.

Nastya loves traveling, restaurants, oriental cuisine, jewelry, and cars. In 2015, she started creating “NKBLOG” lifestyle videos on her channel “NKOfficial” on Youtube. She also launched her own sportswear brand, NKsport, which has released 10 collections since 2017.

Nastya also participates in various charity endeavors, becoming a regular part of the “Charity Weekend,” program, which funds are donated to the Orthopedics of the National Academy of Medical Sciences and the Institute of Traumatology of Ukraine. She also collaborated with the organization “Giznelub” (Cheerful Person), wherein they provide clothes and food to senior citizens on a regular basis. She also auctioned her personal stuff to gather funds for the same purpose.

Nastya Kamenskykh worked her way to reach the global prominence, harnessing the skills and talents at an early age and working diligently through the years. Now, she enjoys the fruits of her labor while sharing her blessings with other people.