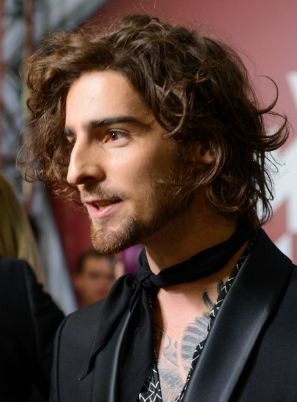 Volodymyr Igorovich Gudkov, popularly known as Volodymyr Dantes, is a Ukrainian singer hailing from Kharkiv, Ukraine. Born on June 28, 1988, from an ordinary family, he first aspired to be a policeman to follow his father’s footsteps. As years passed, he became more interested in music and soon became a renowned musician and a TV presenter and radio host in his country. 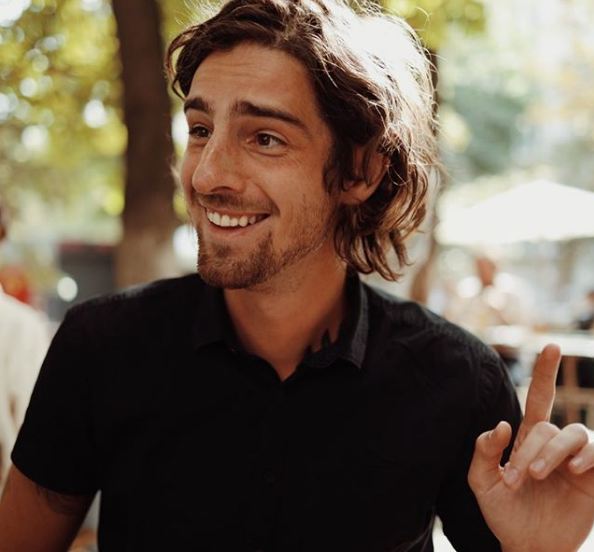 Volodymyr studied hard during his early education. Having a lively character, he often got into “mischief” and kicked out of the classroom due to his cheery behavior. Nevertheless, he soon found his way into music and enrolled at Kharkiv Music College, where his skills and talents were molded, eventually becoming a vocal coach.

But, while he has immense love for music, his parents thought of him getting a more stable and promising profession. Volodymyr entered the National Technical University “Kharkiv Polytechnic Institute,” the oldest and largest technical university in the country, and specialized in Financial Management. He then worked as a bartender for quite a period after his graduation.

Volodymyr’s passion for music is inevitable. Adding to that, he wanted to get into the TV industry as a child. So, upon hearing about Star Factory’s second season, a Ukrainian franchise of the Endemol-produced TV show, he never wasted his chance and auditioned for the project, wherein he successfully earned a spot.

Volodymyr spent three months in the house under cameras’ scrutiny all day, learning about music and performing acts weekly. Inside the house, he met his soon-to-be friend, Vadim Oleinik, and together they won the reality TV-talent show in 2008, through the duo “Dantes & Oleinik.” 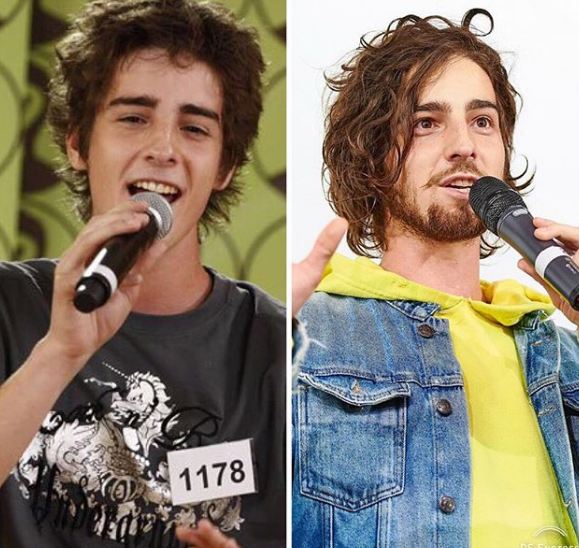 The duo, alongside the other Star Factory 2 participants, first performed at Natalia Mogilevska’s concert. Alongside Boris Bronstein, Natalia became the duo’s producer, promoting and bringing “Dantes & Oleinik” on her tours.

Two years after, things became fruitful for the duo, and they were able to release few more hit songs but eventually disbanded in 2015. Volodymyr focused on his career as a TV presenter, which he had already started back in 2012.

In 2012, Volodymyr hosted the dating TV program “Closer To The Body” alongside host Victoria Batuy. He also serves as one of the coaches of “Little Giant,” a kid’s talent show that aired on 1 + 1 TV Channel 5 in 2015. Expanding his entertainment horizon, he also became a radio presenter in the same year on the Lux FM radio station.

From 2014-2018, he joined Eduard Matsaberidze and Nikolay Kamka as a host of the culinary travel show “Food, I Love You,” where they traveled to many parts of the world and featured both their national dishes and exotic cuisine.

Today, Volodymyr continues to appear on television as a permanent judge of the show “League of Laughter.”

One’s passion may be hard to confine once it is immense and is present in the heart. This was the case for the Volodymyr Dantes, whose love for music and the TV industry emerged, despite deviating at some point in his life, yet took his chance back to reach his dreams.