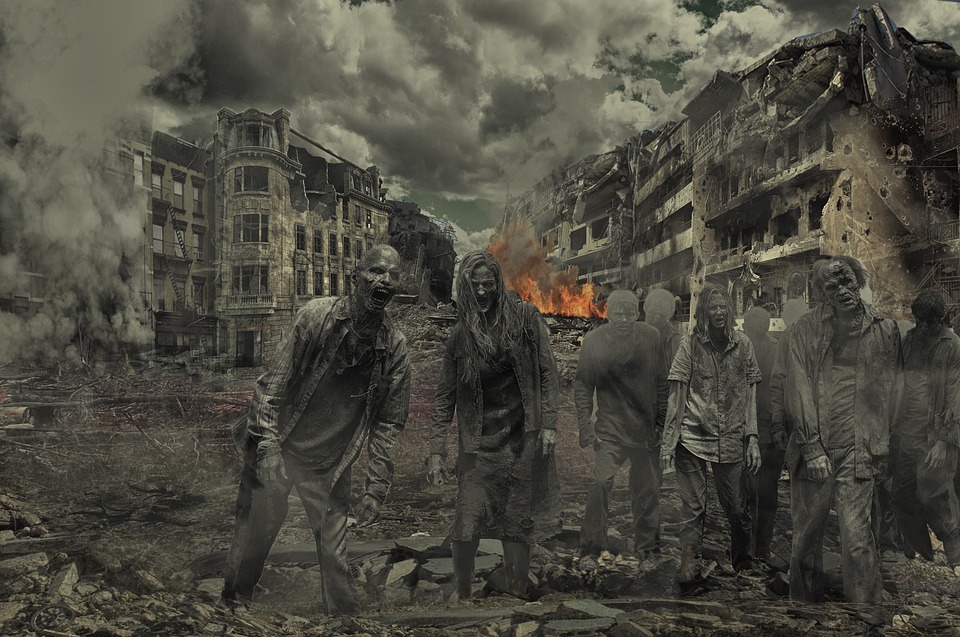 “The Walking Dead” is a post-apocalyptic horror TV series, an adaptation of the book of the same name. The show revolved around a large cast ensemble of survivors, trying to stay alive in a zombie apocalypse. Every episode placed viewers at the age of their seats and became a massive hit among many countries. Its magic lies in showing the true colors of different people, and how far they can go to save their lives and their loved ones.

One of the noteworthy personas in the TV series was that of Dango Nguyen, the Governor guard with serious and unrelenting expression, but has the same devotion for the community, like the real Dango Nguyen.

Getting killed has its perks. Super nice guy and all around good person. #twd #daryldixon @normanreedus

Dango Nguyen first worked as a professional wrestler out of high school, training with his childhood friends, Sabu, and WWE Hall of Famer Rob Van Dam. However, he had to leave his wrestling career to support and raise his family. Giving up wrestling, Dango Nguyen found his way to Athens Clarke County Fire and Emergency Services and served as a Georgia firefighter for almost two decades.

Dango Nguyen left public service to pursue an acting career and join the entertainment industry, appearing in other works such as the “The Originals,” “Meet The Browns,” “Mile 22,” “MacGyver” and “Banshee.”

His television breakthrough happened in American Movie Classics’ channels “The Walking Dead,” where he played as a Woodbury Guard in the third season and appeared in seven episodes. Viewers may remember his character as a timid yet strong member of the Governor’s guard. His expression was unrelenting, yet his love for the community is conspicuous. He died in Episode 15, 5 after being shot by Merle, and was then devoured by the “walkers.”

In an interview, Dango Nguyen said he got a role through advice from a friend he had worked with in previous sets. The latter informed of a Facebook ad looking for actors with mean bodyguard looks or appeal. However, it was not stated that it was for the TV series, and Dango Nguyen did not know that he would be in “The Walking Dead” until he got the part.

Dango Nguyen died on August 10, 2019, after his battle with cancer. In Athens Clarke County Fire and Emergency Services post on Facebook, they valued Dango Nguyen’s almost 20-year tenure in their department. They cited that even if he left to pursue a different path, Dango Nguyen always has been a part of their family.

Dango Nguyen is renowned for his mental and physical strength and for being a feisty, firm, first responder and firefighter. He was deemed a great officer, fulfilling his service to the public with high regard for his craft and boasting a driven or competitive demeanor, which also entices other members to do better.

While Dango Nguyen’s life may have been cut short, he undoubtedly left a mark and touched many lives. His vigorousness, wit, and sheer determination will surely be remembered both inside and outside his roles.