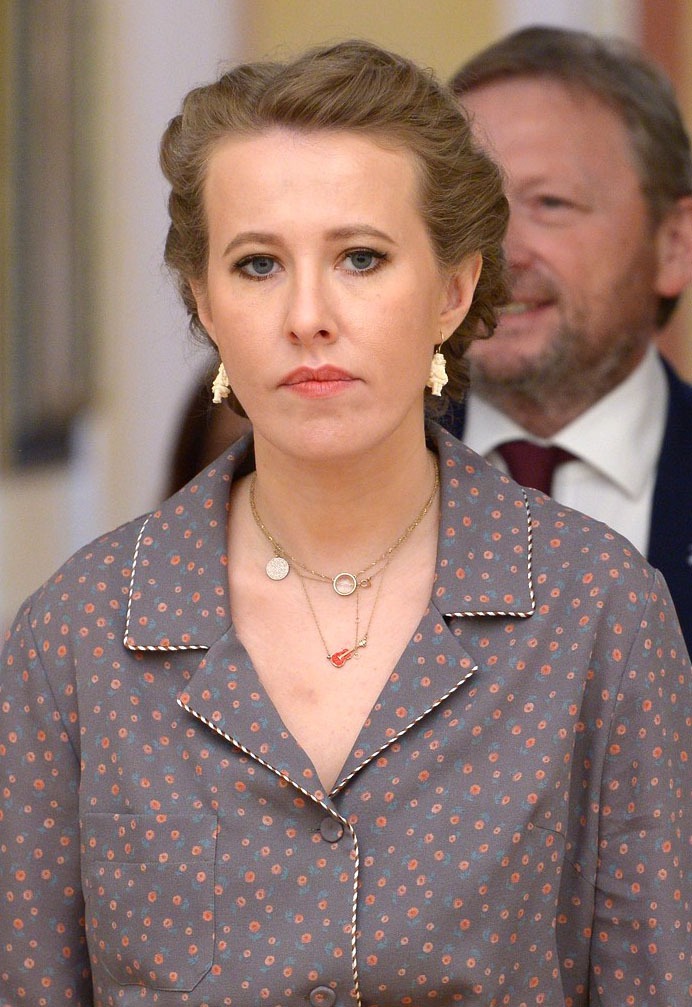 Ksenia Anatolyevna Sobchak is one of the most renowned and brightest public figures in Russia. She is the “Jill of All Trades,” being a journalist, TV anchor, actress, socialite, and activist. Given her prominent family background and her innate inclination to the extraordinary, Sobchak is always conspicuous, always stirred interest, and her life often at the center of public intrigue.

Born on November 5, 1981, Ksenia Sobchak hailed from a wealthy and prominent family. Her father, Anatoly Sobchak, was the mayor of Saint Petersburg from 1991 to 1995, while her mother, Lyudmila Narusova, was also a politician, being a member of Russia’s Federal Council.

At a young age, Sobchak showed brilliance in school, topping her class. Her initial dream was to be a prima ballerina and studied in ballet studios associated with the Heritage Museum art school and the Mariinsky Theater both in Saint Petersburg, Russia.

However, with her family status and her father’s position, young Sobchak was exposed to politics. Intense debates and arguments revolving around political matters have been a typical occurrence in their house, influencing her developing mind.

In 1998, Sobchak moved from Herzen University to Saint Petersburg University’s Department of International Relations. Three years later, she transferred to Moscow and studied at Moscow State Institute of International Relations. After earning her bachelor’s degree in 2002, she stayed in the same university and finished her master’s degree in politics with flying colors.

While she looked to gear towards politics, Sobchak took a different path and made a name for herself in front of the camera. In 2004, she debuted in the film “Thieves and Prostitutes. However, it was her hosting stint in the fabled TV show “Dom-2,” under the TNT channel, which catapulted her to stardom.

In 2006, Sobchak continued to establish her presence, releasing a rubber boots collection, launching a perfume brand, and hosting a radio station. A year after, her own reality show “The Blonde in Chocolate,” became controversial as Sobchak was seen using expletive words, which were not censored accordingly. She was also followed by the camera when she’s drunk or even when taking baths. 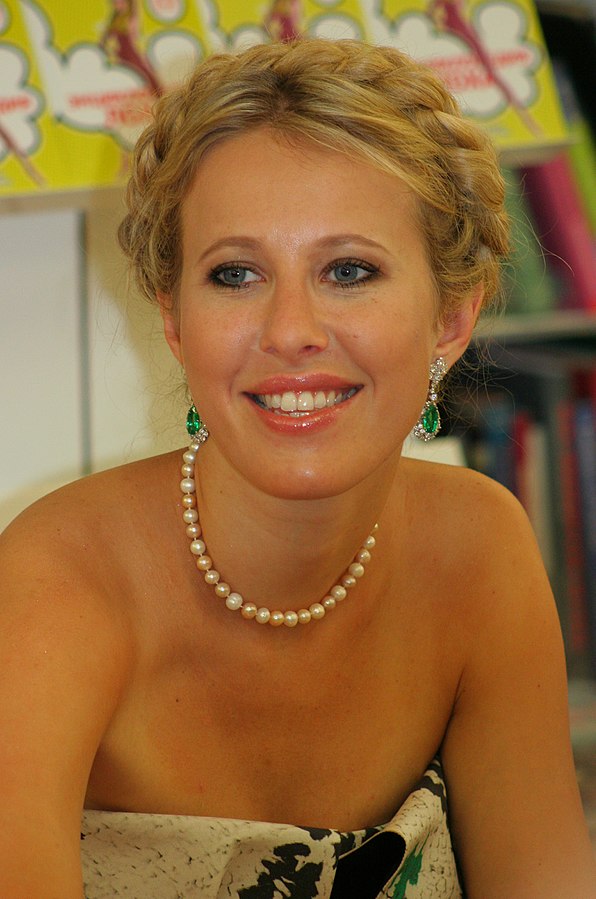 Despite this, she never ran short of TV shows. She appeared in various reality-oriented programs from 2008-2010, such as “Last Hero-6,” “Two Stars,” “Sweet Life Of A Blonde,” and “Who Does NOT Want To Be A Millionaire.” Proving her versatility, she also made various films, such as “Hitler Kaput!” “Artefact,” “The Best Movie,” and “Rzhevsky versus Napoleon.”

As politics runs in her roots, Sobchak soon hosted public affairs-oriented talk shows, such as “Freedom of Thought,” and “GosDep (State Department).” The latter revolved on trending political and social issues, but it was discontinued after its first episode, citing the network’s viewers’ lack of interest.

Other shows she appeared on include “Sobchak Live,” ‘Restaurant Battle,” and the Russian adaptation of the “Next Top Model.”

With her socialite status, Sobchak was considered Russia’s “It Girl,” and has always been compared to Paris Hilton. With that, scandals are also attributed to her name. One incident was in 2015 when she was seen wearing a priest’s clothing on her Instagram. It stirred discussion online and in the media, even having the Investigative Committee of Russia look on the issue.

Sobchak also boasted writing talent, having released various books, first of which were about make-up styles and clothes. Later on, she co-authored a book with Oksana Robski, and another one with Ksenia Sokolova. However, her prowess in literature flourished in her book, “A Dork’s Encyclopedia.” The work evoked many emotions, both from avid readers and critics. While others deem she had placed great satire in the book, some suggested not to read the piece. Nevertheless, Sobchak’s ability to demand interest from the public is veritably evident. 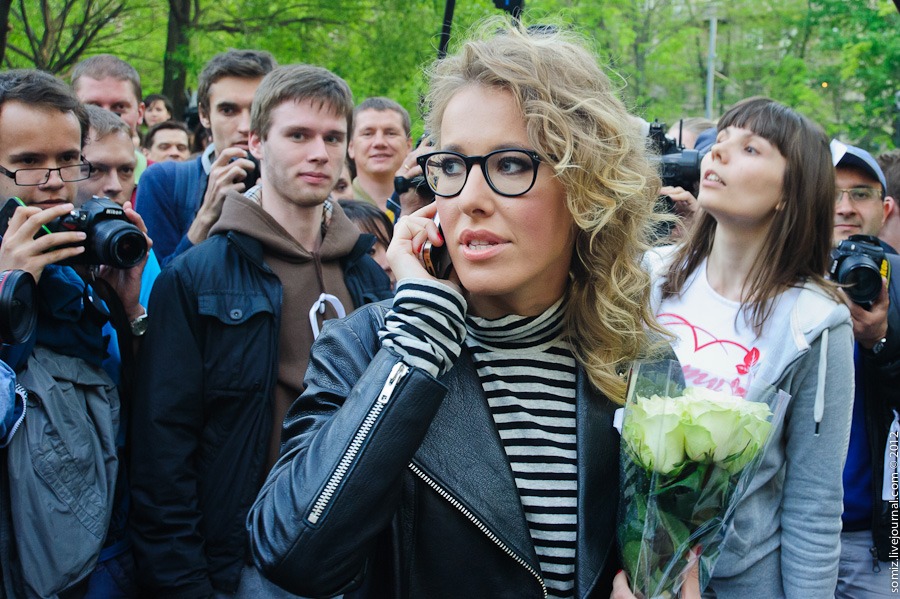 Sobchak was also renowned for being a social activist. In 2006, she launched a youth movement called “All Free” and joined opposition meetings and campaigns starting in 2011 after reports of alleged fraud in the elections. For the subsequent years, she continued to participate in interviews and hosted political shows.

On October 18, 2017, she declared her desire to run for the presidency against Vladimir Putin, who was then deemed a runaway victor. It became as big news as their family was significantly associated with Putin, with Sobchak even named the former’s godchild. Many also believed she was only a nuisance candidate, aimed to divide votes. Yet Sobchak was firm, saying she was an individual with outside principles, billing herself as a candidate against all. While she lost, she set a record for being the youngest presidential candidate of Russia at 36.

With her socialite status, sheer talent, beliefs, and disposition, Ksenia Sobchak emerged to be one of Russia’s most notable public figures in recent history. She always stands out, both on reputable and infamous events, and will remain conspicuous in the public’s eye.