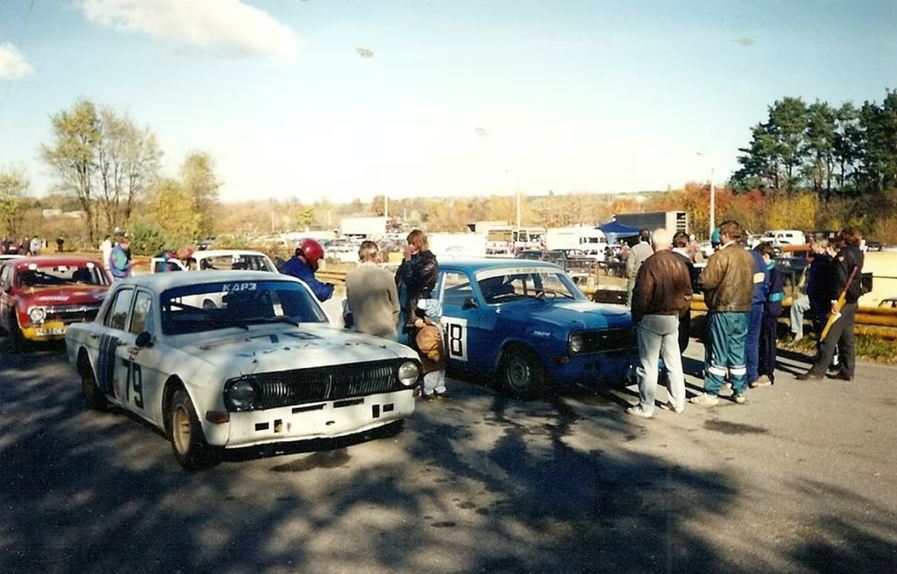 Sports have been an integral part of any country. Watching and playing sports helps build nations by bringing a sense of national pride, unifying all people from all walks of life, promoting a fitness culture, and encouraging having a healthy or active lifestyle.

As such, it’s no surprise that each country has its own list of popular sports. For instance, cricket is a hit among people from the United Kingdom and India but has never really appealed to the Americans or Europeans. Meanwhile, football or soccer remains the most popular sport globally, with an estimated 4 billion followers.

In Ukraine, football is also by far the most favorite sport starting in the 19th century. The most popular clubs are Shakhtar Donetsk and Dynamo Kyiv, followed by Metalist Kharkiv, Chornomorets Odesa, Karpaty Lviv, and Dnipro.

Ukraine undoubtedly gained how the Soviet Union valued physical education, fitness, and sports. After the fall of the socialist state, the country was left with hundreds of gymnasiums, stadiums, swimming pools, and other athletic centers and facilities.

The nation had also long been influenced by both Russia and Western European countries socially and politically, but what became apparent with Ukraine is its immense love of the sport. It’s no surprise that basketball, track and field, volleyball, shooting, gymnastics, and swimming became popular among Ukrainians.

But, have you ever wondered if the sport of car racing has also enticed Ukrainian drivers and spectators? That’s what we’ll delve deeper into in this post! Read on below more about the popularity of car racing in Ukraine. Also, learn here how Ukraine celebrates its independence. 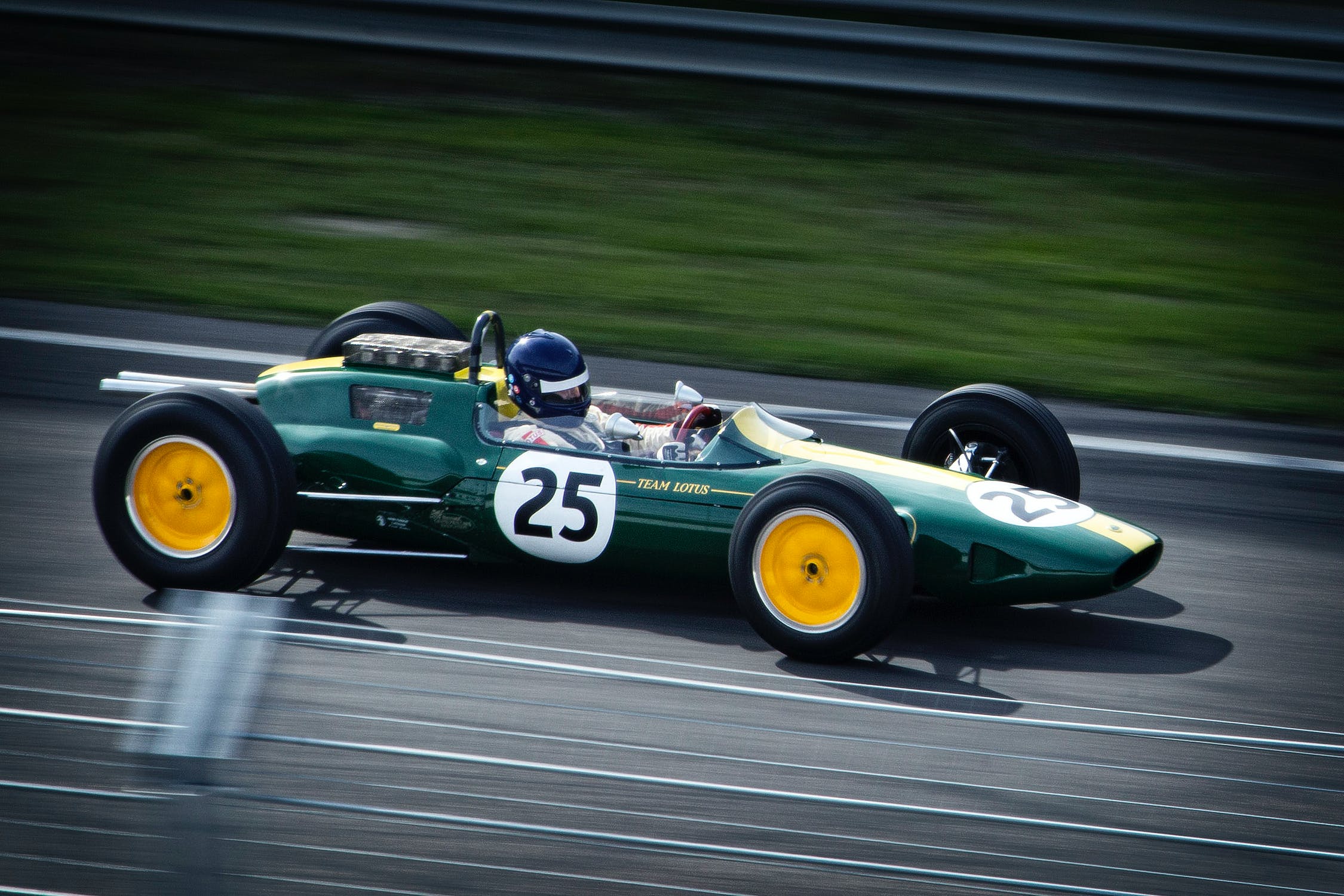 Is car racing popular in Ukraine?

While car racing is held in Ukraine, the quick answer is that it’s not vogue like other mainstream sports. In fact, there’s only one permanent racing facility in the country, Autodrom Chaika, also spelled as Autodrom Chayka, which was built when Ukraine was still part of the Soviet Union.

Situated in Chaiky village, near the country’s capital city Kyiv, design works for Autodrom Chaika started in the late 1960s. The final design was approved by DOSAAF’s Central Committee and the Ukrainian Soviet Socialist Republic’s FAS in 1971. No other circuits, motorized training, and competitions were available in the country. Thus, highlighting the necessity to build a venue that will accommodate it.

Autodrom Chaika’s construction began two years later in 1973, with the circuit being completed in 1975. Part of it was the “Big Loop” track measuring 4.46 kilometers, plus two shorter courses used for warm-ups and testing.

Though the facility’s design was patterned to international standards, there were fallbacks in execution and construction. Such issues include having no run-off, little perimeter landscaping, and a bumpy track surface. Thus, all that barring it from being used for motorsport racing.

Despite that, touring races were first held on June 27, 1975. At the latter part of the year, Autodrom Chaika became the home of the USSR Circuit Racing Championship, which included Formula 1 racing events. It was simply deemed as the USSR’s circuit. 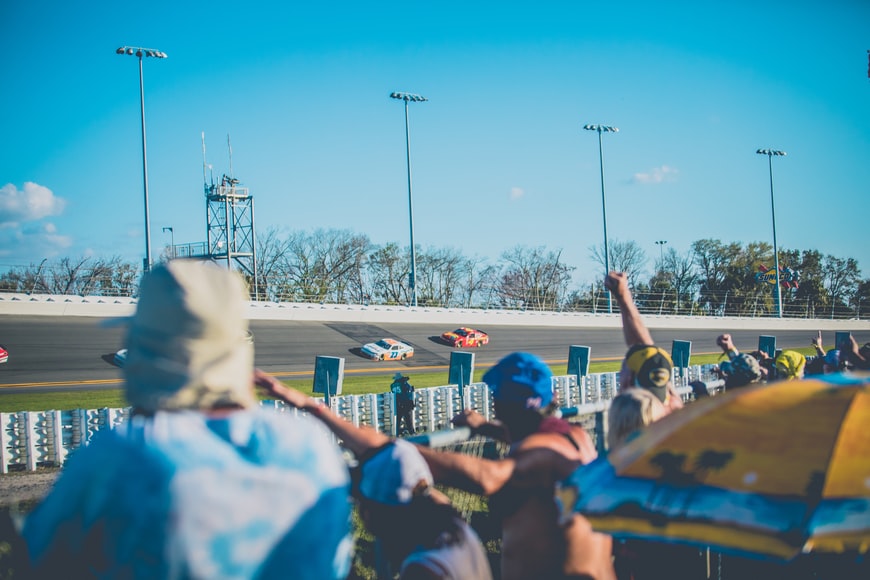 From 1978 to 1983, it served as the Socialist Nations Friendship Cup venue, participated by races from the Soviet Union and Socialist countries. The event became popular but ended after the demise of a Polish racer, which categorized the venue as unsafe and prompted the transfer of the Friendship Cup to Bickernieki, Latvia.

After that, Autodrom Chaika dwindled, marred by fewer races, poor management, and almost zero spectators. The track also started to wear in the 1980s. While resurfacing attempts were made, it did nothing to improve the track raceability. The “Big Loop” eventually fell into disrepair.

As it was the only racing venue in the country, though, Autodrom Chaika never ceased to host national races. With Ukraine finally gaining and celebrating independence in 1991, the venue’s management was conferred to its Defense Assistance Society.

The transfer didn’t prove to be fruitful either, with many of the venue’s equipment and cars being sold and nothing left for its maintenance. “Big Loop” deteriorated and was no longer usable by 1998. With that, national-level racing events were forced to move and make the best out of the “Little Loop.”

Slight improvements started to be seen when Leonid Protasov was assigned to be the director of Autodrom Chaika. By the late 2000s, new additions like the final corner layout and pitlane came to the “Little Loop.” Bleachers, a hotel, and a cafe were also added in the subsequent years.

Today, Autodrom Chaika remains the home of national racing championships, rallies, track days, and a racing school. While the “Big Loop” is still not holding active competitions, the presence of the said events and institutions proves that car racing has a considerable following indeed in Ukraine. So, if you’re a fan who happens to visit the country, don’t miss out on seeing one of the races, as watching them firsthand is still one of the greatest gifts for car lovers like you may get. Reward yourself and appreciate car racing in Ukraine. Meanwhile, open the link if you want to find out the best beaches in Ukraine.