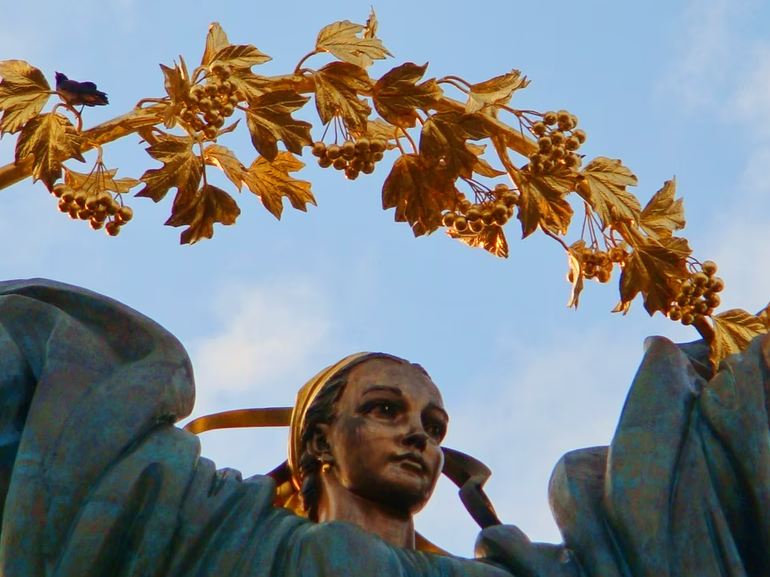 Ukraine had been under hundreds of years of political unrest and oppression. So, it’s no surprise that after its declaration of independence on August 24th, 1991, it’s been an important day to the nation, marked by big celebrations and spectacular pomp.

After its long struggle and being widely dominated by Russia, Turkey, Poland, and other countries, it’s just fitting for Ukrainians to commemorate the event with such glamor, being able to exercise their culture and freedom.

In this article, let’s know more about how Ukrainians celebrate their independence and show their undying love for the country that is truly for them. 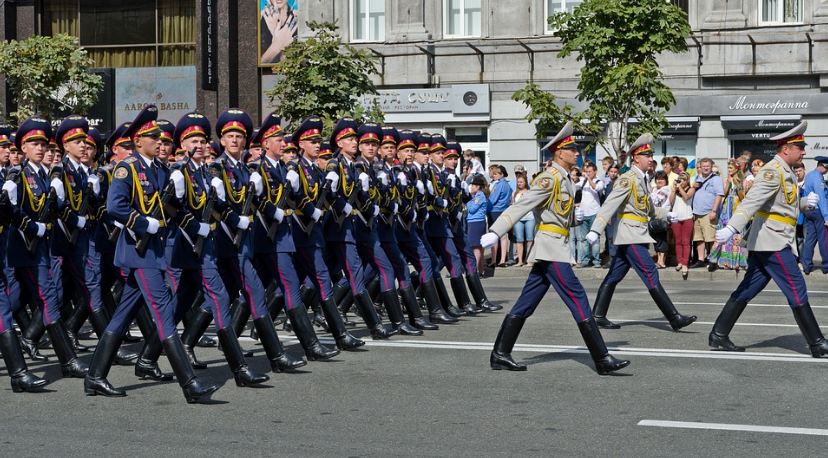 Independence Day is a public national holiday when the general population gets a day off and schools and most establishments are closed. Libraries, museums, and government offices are closed as well. Every August 24th, Ukraine’s beautiful vibrant blue and yellow flags adorn all streets in all cities, big and small, across the entire country.

Kyiv, the nation’s capital, is where the main festivities take place. A usual (but not automatic) part of the celebration is the grand military parade, where thousands of soldiers participate and often including military vehicles.

Other Independence Day events include live concerts that feature live musicians, traditional fireworks displays and outdoor exhibitions, circuses, public markets and fairs, and sporting competitions. Many other patriotic activities to mark the country’s independence all take place, with some even continuing for days.

Though Kyiv serves as the center point of the celebration due to historical and cultural reasons, other places and regions in the country also conduct their own similar events and some unique ways that show Ukrainian heritage. Traveling to the smaller villages and rural areas, families are hospitable to visitors, inviting them for meals or drinks. 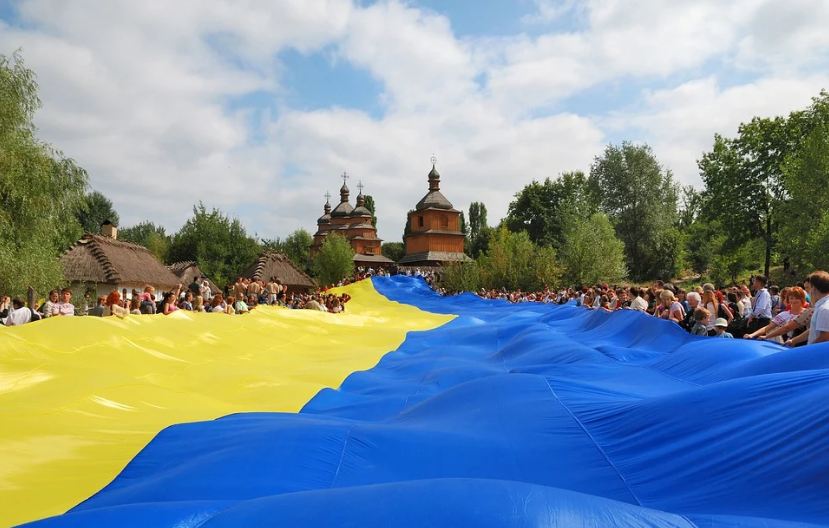 In 1997, Independence Day was highlighted by the Chayka Aviation Parade. It was a spectacular large-scale aviation performance held at the Kyiv Chaika Airfield, situated about 15 kilometers (9 miles) west of Kyiv. Ukraine Air Force personnel performed flypasts or ceremonial flights for the event.

In 2001, the “Independent Monument” was erected in Independence Square in Kyiv, marking the 10th anniversary of the country’s independence. The victory column stands 200 feet (61 meters), designed under Ukrainian Baroque and 19th-century Empire style.

Jumping to 2016, the “March of the Unconquered” was held in Lviv, a city in western Ukraine. Hundreds of residents participated to commemorate fallen heroes of the Donbas war and the Euromaidan uprising.

In 2019, no official military parade was held, after President Volodymyr Zelensky’s decision to cancel the parade. An unofficial parade was instead organized by war veterans and was participated by 20,000 individuals, including soldiers and their families, proving the strength and spirit of the Ukrainian people. 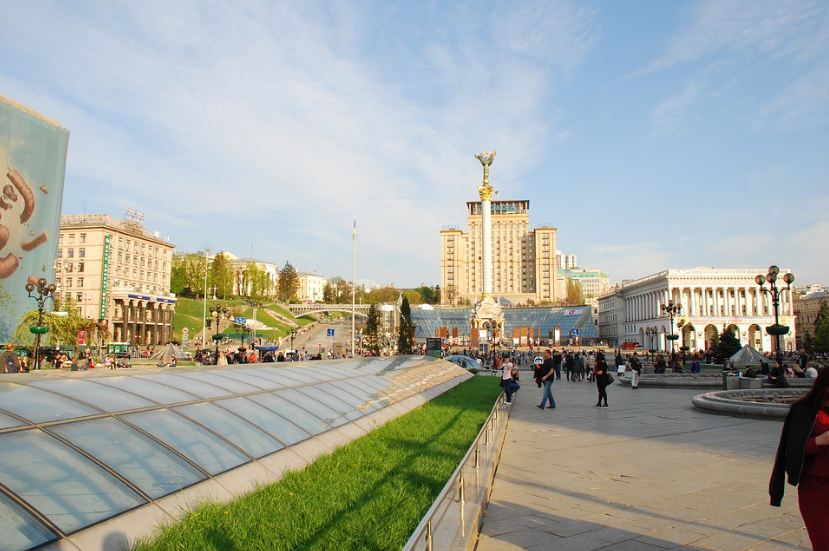 Same with the unique ways other countries celebrate their independence, Ukraine has its own customs and tradition in commemorating the nation’s freedom. Yet, amidst the grandeur and the festivities, what’s far more important is remembering the true significance of the event, valuing sovereignty, and keeping the spirit of patriotism alive.