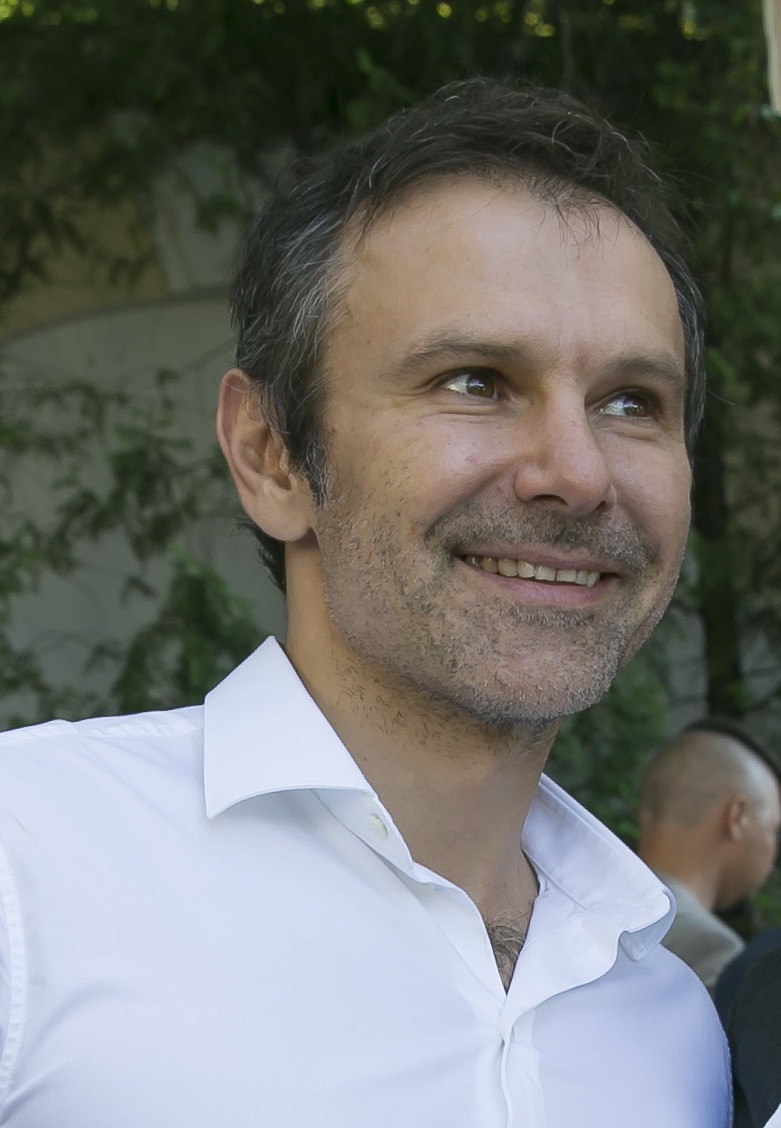 Social media has started to play an important role in all of our lives. Earlier, social media was just considered to be an online platform for social interaction among different people. However, with the increased presence of people on social media, it is now being used for other purposes as well. Much of the negative outcomes are in the form of data breaches as companies like Facebook have failed to safeguard the personal data of their users in the past. In another case, Vakarchuk has been using Instagram for promoting himself in the parliamentary elections of Ukraine. Social media activities of Vakarchuk and his opponent were considered to be significant in defining the results of parliamentary elections in Ukraine.

Instagram is also one of the highly popular social media applications mainly used for picture sharing. It is a community that is mainly targeted towards the youth and is based on following the recent trends and practices. Instagram also provides famous personalities with a high level of following and helps in an increased presence of them. Since Instagram has been the first application ever to introduce the concept of Hashtags to convey a particular image or meaning, it has been quite popular. The hashtag feature is used by many political personalities  in the recent elections in Ukraine as well to create their own unique image in sight of the citizens.

Sviatoslav Vakarchuk son of Ivan Vakarchuk is a well-known musician as well as a famous Ukrainian political leader. He is the lead vocalist of the band Okean Elzy based in Ukraine. He was born on 4th of May, 1975. Vakarchuk has been the former member of the parliament of Ukraine and also the founder of his political party, Voice or Holos. Vakarchuk is known to be one of the most successful musicians in Ukraine and also has a degree in theoretical physics.The famous musician has been a member of the parliamentary committee for freedom of speech issues as well. Among the other famous achievements of Vakarchuk also includes the time when he won Who Wants to Be a Millionaire Program of Ukraine while the winnings were donated to different types of orphanages.

Vakarchuk has been an active politician and has been raising a range of different types of social and cultural issues. This includes the Orange Revolution as well as the Euromaidan protests as well. Vakarchuk has mainly used Instagram in order to gain support because much of the audience that listens to him comprises the youth. At many occasions, Vakarchuk has asked his audience as to how many want to get rid of the current system and improve later on. To his crowd, he has asked the question multiple times “How many of you want a real change?” and has always received a great response in return. 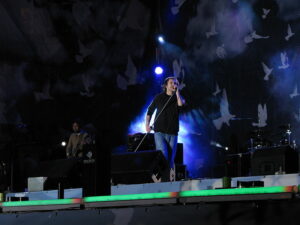 Earlier, Vakarchuk was not using much of his Instagram for gaining political support. This was one of the main reasons why he started to use Instagram in a different manner. Earlier, only 5% of the posts made by Vakarchuk were related to his political campaigns and awareness while the rest of them were either his personal posts or related to his music. Once he started to use Instagram for political support more, the results were quite astonishing. His ideal model of using Instagram can also be referred to as “Vakarchuk Instagram”.

Amongst the famous success stories of using social media to have favorable results in the election is the story of Sviatoslav Vakarchuk and his political party. The political party of Vakarchuk started to post on a regular basis and used the hashtag of “Holos’ ‘ along with a few other hashtags as well. Vakarchuk used Instagram via his personal account as well as the official account for his party. With his personal account, he made regular posts some of which gained huge popularity and gained up to 1500 likes per post. The official party of Vakarchuk also made regular posts on Instagram to promote his campaign and him as a potential candidate for the parliament.

The Holos were able to mobilize his power and bring about a positive change to his presence. Previously, Vakarchuk had 5% presence in the elections while with the use of  Instagram, his overall presence rose up to 13% and is expected to rise even further. One of the main benefits of using Instagram for political support was that Vakarchuk was able to gain potential voters for the party which probably became one of the reasons for his success later on. Many people started to post about Holos which was beneficial for Vakarchuk. Holos had more than 4000 posts on Instagram during the election times.

Other benefits of Vakarchuk using Instagram includes that he has been able to gain in terms of his popularity as a musician as well as a famous political activist as well. Although his party is very recent and was created in the year 2019, he is still able to have 20 MPs in the parliament due to many of the different types of successful campaigns being run on Instagram.

As a social media network, Instagram is one of the most popular ones among the youth of the world. The different types of trends for the youth are quite often started over Instagram campaigns. Instagram is also targeting youth for the products or services that they would generally like for example the music of Vakarchuk. As a result, it can be said that Instagram as a tool can also be used by a political activist such as Vakarchuk if he has something else as well that appeals to his followers. It is evident that with the right use of Instagram for Vakarchuk has helped him in the parliamentary elections of Ukraine. The situation would have been much more beneficial for him as well if he used Instagram at a much early stage.