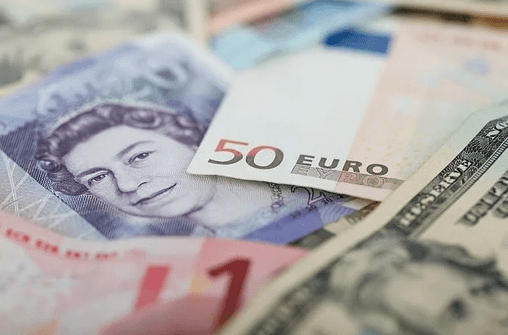 Have you ever wondered that how a currency got its name? No, you might not have thought about it because of the global economy needs and we just consider it as a paper or metal coin to buy stuff. Currencies used across the globe vary from region to region, same as the culture and language. We all know some of the basic currencies used across the globe. Dollars are used in the United States, the currency of the United Kingdom is Pounds, Peso is used in Mexico, etc.

Across the globe, the currencies are represented using different symbols, such as $ for US Dollars, £ for Great British Pound or Pound Sterling, € for Euro, etc. People use these symbols as abbreviations and to make them short.

How the Currencies Got Their Name?

Here we will be mentioning some of the world’s currencies and how they got their name? 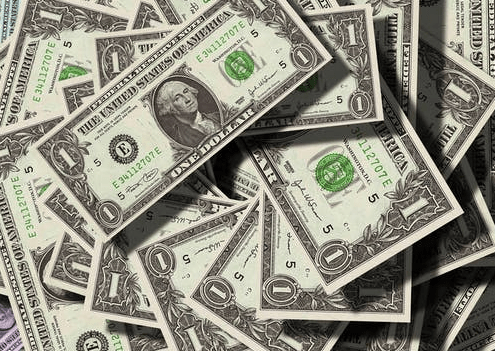 In 1792, congress established mint. It continued the long-standing terminology of referring that is known as dollars. In history, the word dollar is having its complex history. The history dollar began in the 1500s. at that time, a bohemian aristocrat named Count Hieronymus Schlick was minting silver coins called Joachimstalers. The valley where the silver coins were being minted was known as Joachimstal. The suffix -er indicates the origin of the dollars.

It was further shortened by Germans as TALER. It came in different languages too such as Daler in Swedish, Dalar in Norwegian, Daalder in Dutch, etc. Later on, it was applied to the other coins such as leeuwendaalder in Dutch, translated as Lion Daler. Dutch republic started producing these coins because of booming international trade. Also, it weighed less than the other denominations in coins. Therefore, it was popular among traders because of its lightweight.

In the 1770s, pswas the scribal abbreviation referring to Spanish American Peso. It was later on converted to $. It was adopted by the United States in 1785. Since then, it has been the official currency of the United States. 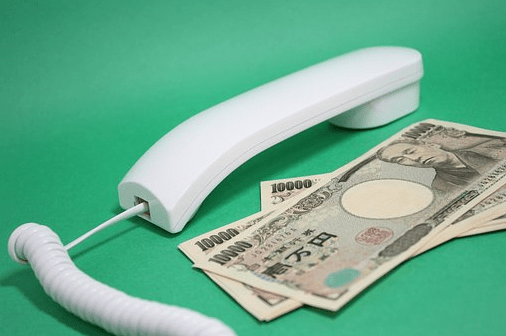 The name of Yen, Japan’s currency, comes from the Japanese word えん which means round. It is linguistic to both South Korean won and Chinese yuan. China used to trade using silver by mass. When Mexican and Spanish dollars came to China, people called them silver rounds because of their shape. The same was the scenario in Japan.

The English-speaking visitors transcribe the word en as yen. It was mainly done by James Curtis Hepburn who was an American missionary to produce the first Japanese-English dictionary. It was the first authoritative dictionary that spelled E as YE. Later on, the new edition of the dictionary dropped the Y from other words but it was retained for the word YEN.

This is the reason that it was in common use by the Japanese and so the Meiji Government of Japan chose Yen for their official currency. 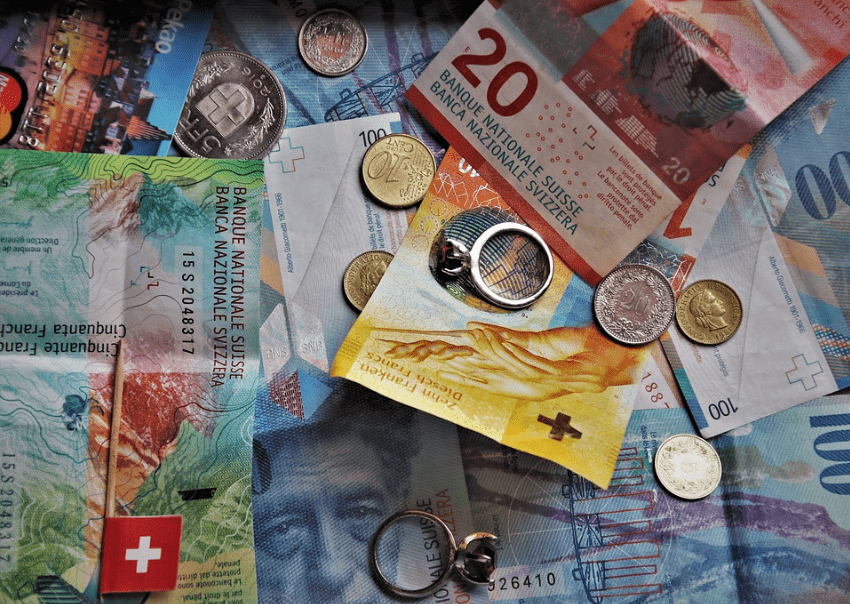 Swiss Franc gets its name from France. From 1795 to 1999, it was an official currency. Swiss Franc was introduced in Switzerland in 1850. Its name came from the existing popularity in the region. The first French gold coins minted in 1360 were the first francs to honor the release of King John II of France by the English Government.

The franc also helped to stabilize the French economy after a hundred-year war. Francs were only produced for 20 years. from years 1575 to 1641, the name Franc was used for silver coins that became a common name for money. 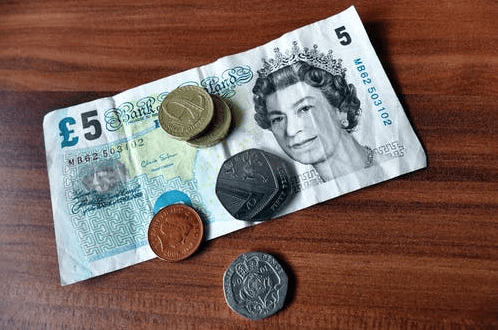 The British claim that the pound is the oldest currency in the world. They say that it existed back in 1000 years referring to Anglo-Saxon Britain. Pound sterling’s etymology is uncertain but the origin of sterling lies within an Old English word Steorra. Steorra means star. A diminutive suffix –ling was added by British Normans to create a word that meant little star. It was used as slang that referred to a small silver penny.

From a pound of silver, 240 sterling were minted and issues in the Saxon Kingdoms of Britain. The current name comes from that 240 sterling which was used to measure the payments. You will be surprised to know that naming a currency after the weight is not restricted in the UK. Other currency names such as Lira, Pesos, and Rubles were also derived from the weight names. 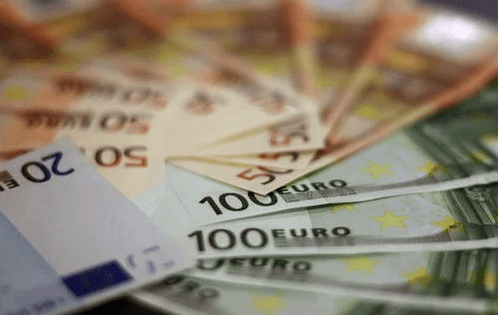 You would be thinking that Euro got its word from Europe. That is very simple because former ECU derived it from Europe in 1999. Now the question arises, that where did the name Europe come from? It came from a character from Greek mythology, Europa. The etymology to trace the word Europe is from the word Eurys that means a wide face. The Semitic word meaning of Eurys is the region of setting sun.

It is still unclear that how the word Eurys was attached to the continent. Greeks refer that they have lived in Europa as far back as 522 BCE. 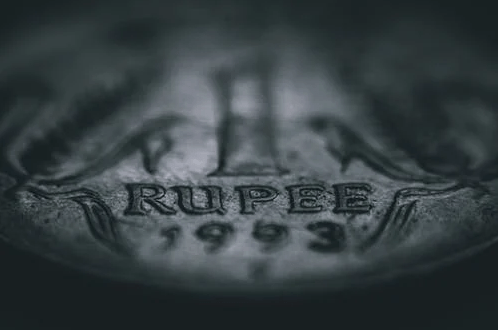 Rupees used in Pakistan, India, and Indonesia are the official currency that is derived from the Sanskrit word Rupya which means silver coin or stamped. It was first minted by Sher Shah Suribetween 1540 to 1545. It was later adopted by the Mughal empire. The Sanskrit word rupya defines the shape of the coin. The history of the rupee takes us back to the Ancient India Circa 3rd Century BC.

Ancient India was the earliest issuer of coins in the world for trading. Sher Shah Suri was the one to introduce silver coins known as rupya. The Tibetian rupee was the official currency of Tibet till the middle of the 20th century. Now it is mainly being used in Pakistan, India, Nepal, Sri Lanka, Seychelles, and Indonesia. 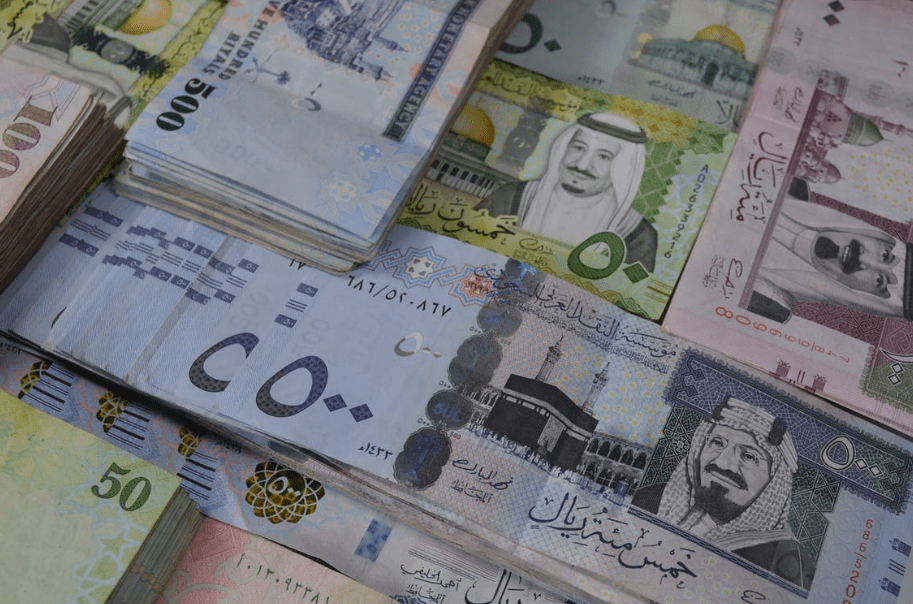 Latin word regalis means royal. It is the origin of Iranian and Omani Rial. Saudi Arabia, Qatar, and Yemen use Riyal as their official currency. Spain also used Reals as their official currency before Euro. In history, the riyal was the currency of Hejaz. It was before Saudi Arabia came into being. It was one of the main currencies of the Mediterranean region during the Ottoman Era.

Hejaz riyal was not equal to Ottoman 20 kurus coin. It was divided into 20 qirsh. Hejaz riyal was circulated along with Ottoman coins which were almost equal to Saudi riyal. In 1960, a system made a change to 20 qirsh equal to riyal. It was followed till halala was introduced in 1963. Halala is one-hundredth of the riyal.

There are some of the uncommon coins that are still being used in Saudi Arabia with a denomination of qirsh. 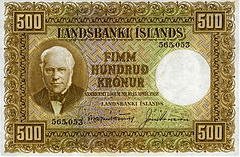 Most of the Scandinavian countries use a currency derived from the Latin word Corona that means Crown. These vary in their names but they all have the root from the same Latin word. Sweden’s krona, Denmark’s krone, Norway’s krone, Iceland’s krona, Czech Republic’s koruna.

All of these world’s famous and most used currencies have a long history. They got their names from ancient times. Some of them are derived from Latin, Greek, Sanskrit, Old English, etc. Today, the currencies have an origin and history of hundreds and thousands of years back.