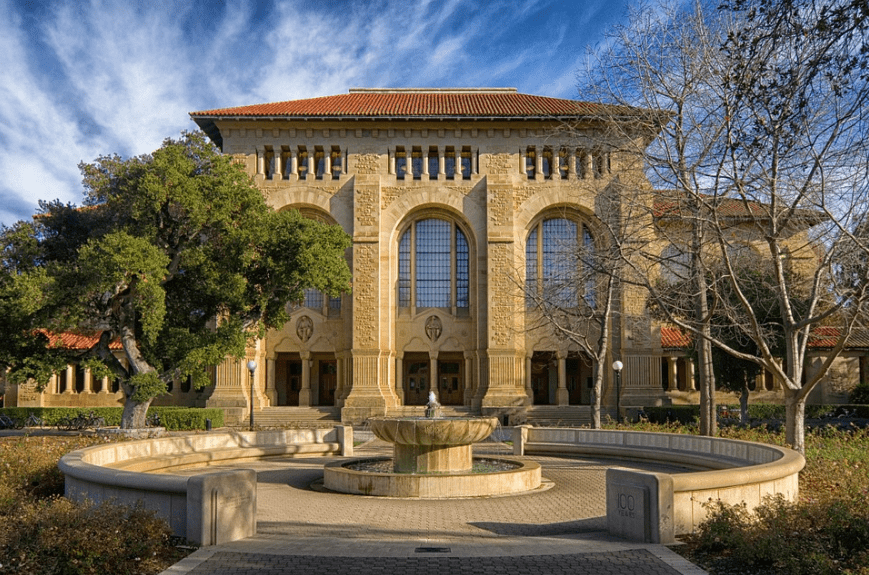 Stanford University is highly regarded as one of the best academic institutions not only in the United States but in the entire world as well. Besides being in the top rankings of the best universities in the world every year, Stanford University is also one of the leading fundraising institutions in North America, as they were able to be the first to raise more than one billion dollars in a year.

The Founding of Stanford University 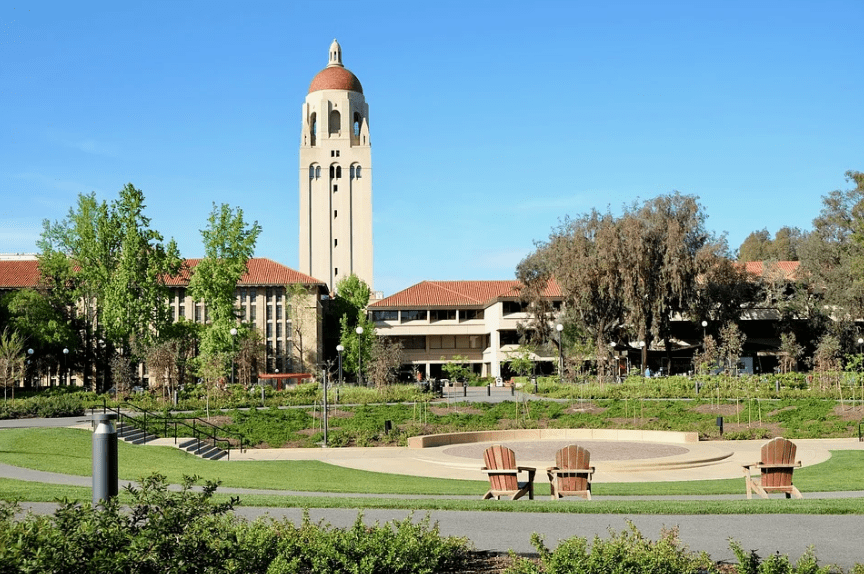 Stanford University was founded by Leland and Jane Stanford in 1885. Amasa Leland Stanford was a politician and industrialist who migrated to New York from California during the Gold Rush era, where the mines of California had an abundant supply of gold.  Stanford took advantage of the Gold Rush and became a successful wholesaler in the state, and when he became popular with his neighbors and fellow Californians, he ran for the position of the state governor in 1861. He won the election and served a one two-year term as the Governor of California. Jane Stanford was the wife of Leland Stanford, who married her in 1850, a few years before they moved to California in the Gold Rush.

Similarities of Stanford and Cornell 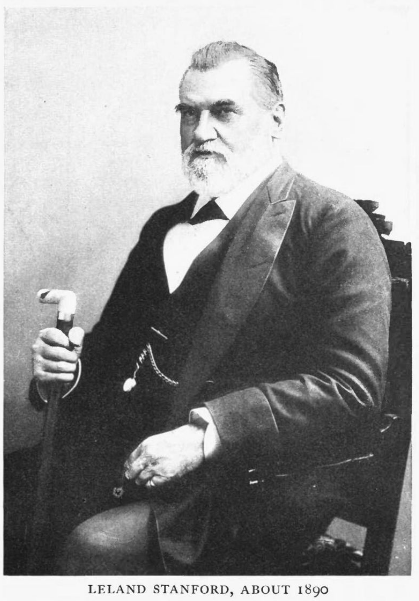 According to historians, Leland and Jane Stanford modeled their new institution after the university found on the east coast of the US, mainly Cornell University, which Leland admired greatly. Because of the similarities of how Stanford and Cornell are run, Stanford University was considered to be the “Cornell of the West” when it officially opened in 1891. In addition, Stanford also hired several faculty members that once taught or worked at Cornell. Furthermore, the founding president of Stanford, David Starr Jordan, was an alumnus of Cornell University.

Interestingly, both Cornell and Stanford feature accessible higher education programs that are actually quite rare during that time, and it was also two of the first universities that allow both men and women to enroll for higher education. While Leland and Jane Stanford were being maligned for always copying Cornell, most people found it beneficial that a radical university like Cornell would have a counterpart on the west coast.

While there are indeed similarities between the two universities, there are also unique elements that Stanford has when compared to Cornell, and these elements are mainly attributed to the university’s architecture and design. In the founding grant written by the Stanford couple, they stated that the university should have buildings that look like old adobe houses of the early Spanish eras, which are the buildings usually found in universities around Europe. So, if you have seen photos of Stanford University on Google without knowing the location of the school, you would think that it is located in England because of the architecture of its buildings. The buildings were designed by Frederick Law Olmsted, who is known for designing Central Park in New York and the campus of the University of Chicago.

Leland’s Death and the Mysterious Murder of Jane Stanford 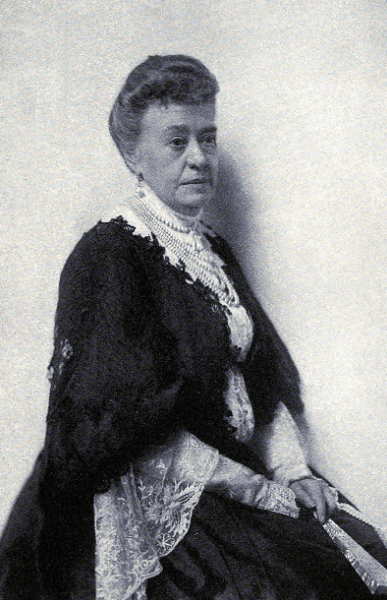 It is known that Leland Stanford has been battling locomotor ataxia (a disease that disables a person from controlling his or her body) for many years, but he succumbed to the disease on June 21, 1983, just two years after the founding of his university. He was then buried in the family mausoleum located within the campus of Stanford.

After Leland’s death, Jane Stanford was left all alone to run the university, which was threatened to close after a federal lawsuit was placed against Leland’s estate. Jane was able to almost single-handedly operate and fund Stanford University, an admirable feat considering that she only gained education at The Albany Academy for Girls. Her expertise in running a business may have been inherited from her father, Dyer Lathrop, who is a renowned shopkeeper in Albany, New York.

Unfortunately, Jane Stanford died on February 28, 1905, due to strychnine poisoning. According to the police, there may have been foul play involved with the death of Jane Stanford, as she had been previously poisoned in January of the same year. However, the angle of murder on Jane’s death was dismissed quickly due to unknown reasons. It has been widely speculated that David Starr Jordan, the then-president of Stanford, was involved in the killing of Jane Stanford, as it is believed that Jane wanted Jordan to be fired from his position, mainly due to the fact that it was only Leland Stanford that had a good working relationship with Jordan. But, the source of the poison remained unidentified. Much like Leland, Jane Stanford was buried in the family mausoleum alongside their son.

Despite the death of Leland and Jane Stanford, the university continued to thrive in the 20th century, largely due to the expansion of the institution through the four new professional graduate schools, namely the School of Medicine (formerly Cooper Medical College), the Graduate School of Education, the Graduate School of Business, and the SLAC National Accelerator Laboratory.

Furthermore, with the help of the research departments of Stanford in the 1950s, engineering professor Frederick Terman successfully encouraged his students and engineering graduates to formulate or create new inventions in order for them to start their own companies in the future. Terman’s encouragement was instrumental for the success of his students and fellow graduates, including William Shockley, the recipient of the Nobel Prize for Physics in 1965 for co-inventing the silicon transistor.