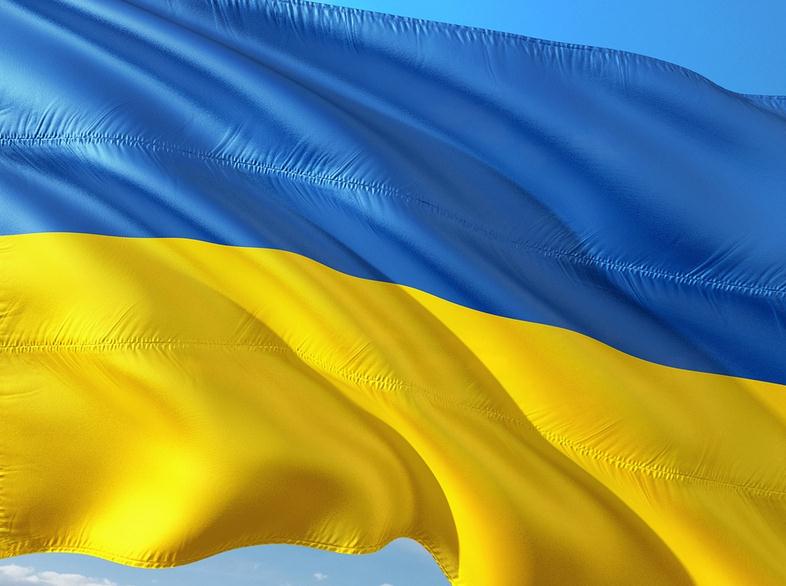 Ukraine is the second largest country by area in Europe, coming second after Russia. The country’s gross domestic product i.e., annual production is worth up to 153.8 billion US dollars and has an annual growth rate of 3.2% as per World Bank.

In this post, let’s explore some interesting facts about the Ukrainian currency so that you can pick up on some crucial information about Ukraine’s financial system.

1. The name of the Ukrainian currency

The currency sign had been encoded in Unicode 4.1 in 2005 and is now recognized by computers and supported by most of the systems being used. However, if the Hryvnia sign is not available, it is usually replaced with a “грн” abbreviation of Cyrillic.

The Ukrainian currency, Hryvnia, is named based on a measure of weight that was used in the Kievan Rus’. These measures of weights were silver and copper ingots of different weights.

According to etymologists, the word Hryvnia was derived out of Slavic ‘griva’ which meant “mane” and it was an item similar to a valuable jewelry worn around the neck made out of silver or gold. And, as aforementioned, this word Hryvnia was then later used to denote the weight ignots.

4. The motifs on the bank notes

The front: Volodymyr the Great of Kiev, Prince of Novgorod, and Grand Prince of Kiev Ruler of Kievan Rus’.
The bank: Volodymyr I’s Fortress Wall in Kyiv

The front: Yaroslav the Wise, Prince of Novgorod and Grand Prince of Kiev Ruler of Kievan Rus’.
The back: Saint Sophia Cathedral, Kyiv

The front: Bohdan Khmelnytsky, Hetman of Ukraine
The back: A church in the village of Subotiv

The front: Ivan Mazepa, Hetman of Ukraine
The back: The Holy Dormition Cathedral of the Kyiv Pechersk Lavra

The front: Ivan Franko, poet and writer
The back: Lviv Theatre of Opera and Ballet

The front: Mykhailo Hrushevskyi, historian and politician.
The back: The Tsentralna Rada building (“House of the Teacher” in Kyiv)

The front: Lesya Ukrainka, poet and writer
The back: Entrance Tower of Lutsk Castle

The front: Hryhorii Skovoroda, writer and composer
The back: National University of Kyiv-Mohyla Academy

The front: Volodymyr Vernadskyi, historian, philosopher, naturalist, and scientist
The back: National Academy of Sciences of Ukraine

Each Ukrainian currency bank note is unique with its color combination, the personality on the observe, and the corresponding place in the reverse. These characteristics make Ukraine’s bank notes very different from bank notes all around the world.

The early banknotes of Ukraine’s currency were printed in Canada by the Canadian Bank Note Company in 1992. These banknotes were stored in Canada and transported to Ukraine as they were injected into the system by Ukraine.

The second series of notes with denominations of 1, 50, and 100 hryvnia were designed and printed by Britain’s De Lau Reu printing company. However, after 1994 and the opening of the Mint of National Bank of Ukraine, all the notes were from in Ukraine from then onwards. You can also read about the traditional attire in Ukraine here.

However, currently, the coins are denominated in 10 and 50 kopiyok and 1, 2, 5, and 10 hryvnia owing to the increasing inflation within the country.

The front of the coins has a coat of arms i.e., the Ukrainian tryzub, the country’s name, the year of minting, and a floral pattern on the edges. On the back of the coins, you would find the denomination of that coin and a similar floral pattern.

There are many further grammar rules for these two plurals and Ukrainians use these daily when referring to the different denominations of the Ukrainian currency.

8. Currency at the museum

This post covered a small portion of the long history of the Ukrainian currency, and the museum can offer a much more detailed and interesting history behind the Ukrainian hryvnia.

Ukraine’s national currency is the hryvnia and issued with various denominations by the National Bank of Ukraine and it has a long history that stretches all the way back to the 1900s and the Kievan Rus’. The banknotes each have a significant personality and corresponding place on the front & back, signifying the nation’s heroes and the important places. All in all, the Ukrainian currency is an interesting one. Meanwhile, read on if you want to know the history of filmmaking in Ukraine.