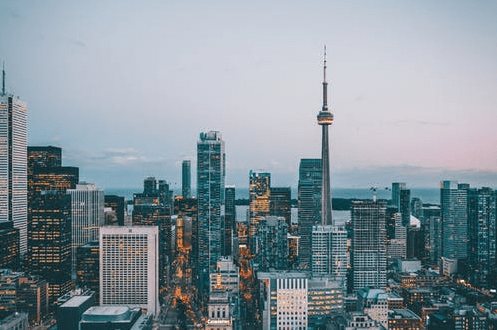 In the late 15th century, British and French expeditions were exploring and colonizing the different parts of North America, which became Canada in the current day. New France colony was established in 1534. The permanent settlements were then done in the 17th century. The ten provinces and three territories extending from the Atlantic to the Pacific and northward into the Arctic Ocean. Canada covers 9.98 million square kilometers, making it the world’s second-largest country by total area.

There are plenty of pros and cons of living in Canada. The economy of Canada is growing by leaps and bounds. The boom in the economy is providing basic facilities to its citizens such as health care, education, safety, etc. Apart from this, you will be living within 100kms of the U.S. border. Along with all of the pros of living in Canada, there are some of the cons too.

Downsides or Cons of Living in Canada

Living in Canada Is More Expensive Than You Realize 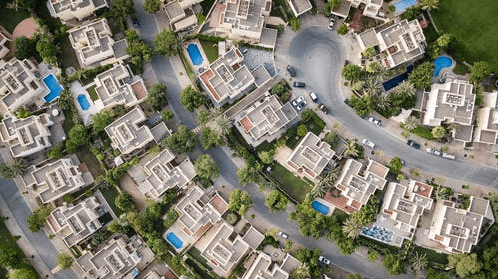 The costs of rent in Canada might be less or cheaper than in the U.S. but living in Canada is expensive than it seems to be. The rental costs are 26% cheaper than living north of the border but food and other items are significantly expensive. Purchasing a chicken might be twice the cost or price as compared to the chicken purchasing in U.S. Clothing is about 20% expensive than the U.S.

The differences can depend on the choice you make to live in any of the regions of Canada. Some households manage to afford the cost of food and clothing but some find it costly in their current situation.

Consider the Weather Before Moving to Canada 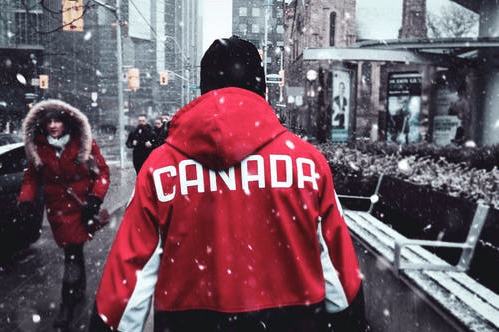 The northern provinces and territories of Canada mean that there will be a colder climate than what you can experience in other colder countries around the globe. The winter in Canada can last up to 8 months in northern provinces and territories. Some people would say that the snow adds beauty to nature and landscape, but if you are unable to go outside and enjoy it, then it of no use. Winter is a real thing in Canada!

The average highest temperature in Yellowknife, NT in December is 0 degrees. It drops to -2 in January. The average lowest temperature ranges from -13 to -17 degrees. In July it goes to 70s on Fahrenheit Scale that makes around 20 degrees. But before moving to Canada, make sure that you can bear the cold weather. 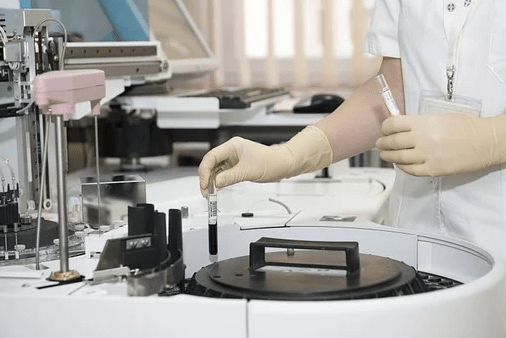 Rural provinces struggle to provide the residents with healthcare options. There may be only one or two providers of healthcare for the whole community. It happens in rural areas. In this case, you can fly to the nearest healthcare provider but it might get late to receive the healthcare option you need for your situation.

Specialist needs, long-term care, and elective procedures can give you long wait times. All of these issues can also occur even if you are living in a large urban area.

Immigration Process Can Be Challenging 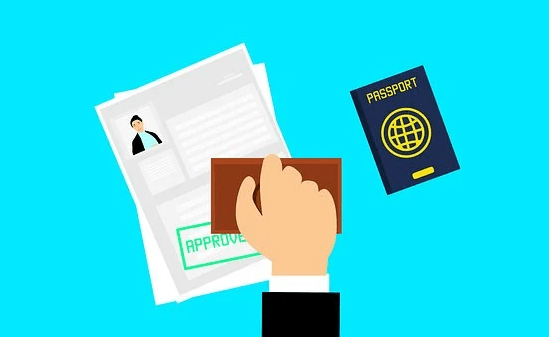 Canada is having one of the toughest sets of immigration laws in the world. Canada allows only 250,000 immigrants to move in each year. This figure includes the refugees that the government supports. If you are looking for a short-term job in Canada, then the fees can be $1500 and more. It makes it less advantageous to find a job. Canada prioritizes skilled workers.

You can work for a certain period and if you can prove that you have added value to the economy of Canada, then you can earn permission to be a permanent resident of Canada, but it requires a struggle. You could be more than lucky if you have a direct family member or a Canadian citizen who will sponsor your application.

Government Involvement in Your Daily Life 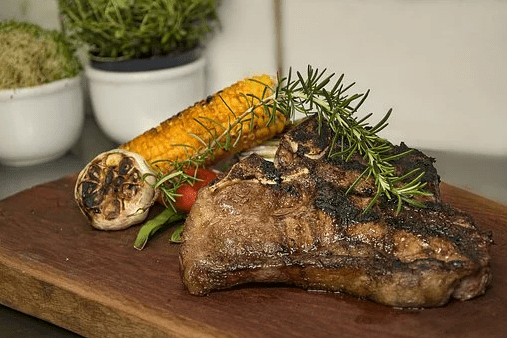 Other questions or concerns could be related to the frequency of steak and burgers cooked in a restaurant. Now people don’t get bothered because of such regulations by the government, but some do. If you like to make your own choices, then this government involvement through regulations would be a setback when moving to Canada.

Exchange Rate of Canadian Dollars Is Not Favorable 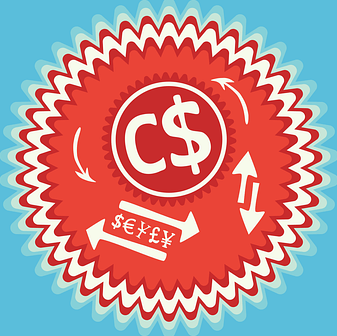 Except for 2011-2013, the exchange rate for the Canadian dollar has not been favorable as compared to the other developed countries of the world. The current exchange rate of 1 CAD (Canadian Dollar) to USD (U.S. Dollar) is $0.80. If you are shopping online, then it will make it difficult for you to order stuff. It will be easy for you if you are having a domestic retailer. Some of the residents happen to contain the Canadian and American Dollars to shop across the border.

People Think of Canada As Being Toronto, Vancouver, or Montreal 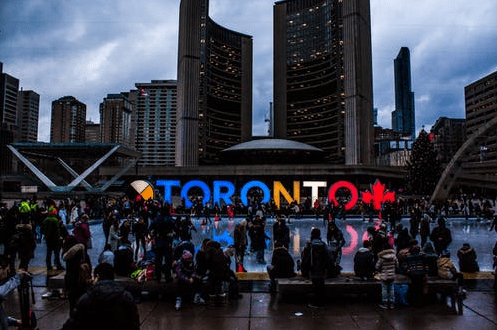 You can attend and enjoy the concerts, entertainment events, festivals, etc. But your source of entertainment and enjoyment will be limited if you are living outside these cities.

Serious Debate About the Smell and Structure of Canada’s Currency 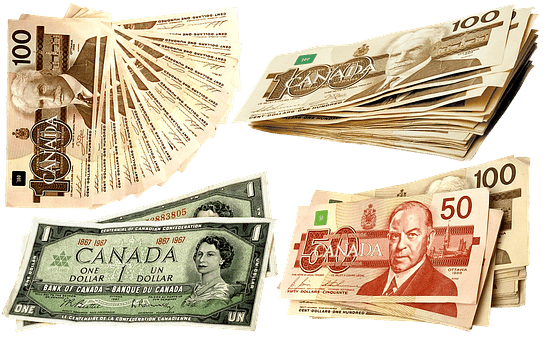 In 2011, Canada moved their currency from paper to polymer-based bills. They introduced $5s and $20s with a new format to get them circulated nationwide. The change in the bills has given birth to the debate that was done for the $1 and $2 coins. Some of the residents complained about the sticky structure of the bills when they get hot. Some of the bills even melted.

People think that they smell like maple syrup. Dale Alexander, senior consultant of Bank of Canada explained that there are not scents or secret ingredients added to the Canadian banknotes. There are also some rather odd places in Canada as well such as the spooky Banff Springs Hotel in Alberta.

Moving to Canada for permanent living is having pros and cons. Talking about cons, it can be a great struggle to find a position in any of your fields of employment. Some companies require Canada-specific work experience. After moving to Canada, some of the things become luxuries that were normal for you in the U.S. It can even include the necessities such as renting a house, eating at restaurants, commuting for work, etc.

If you are thinking to settle permanently in Canada, then it will take few years to get there but you will not regret your decision while comparing pros with cons.