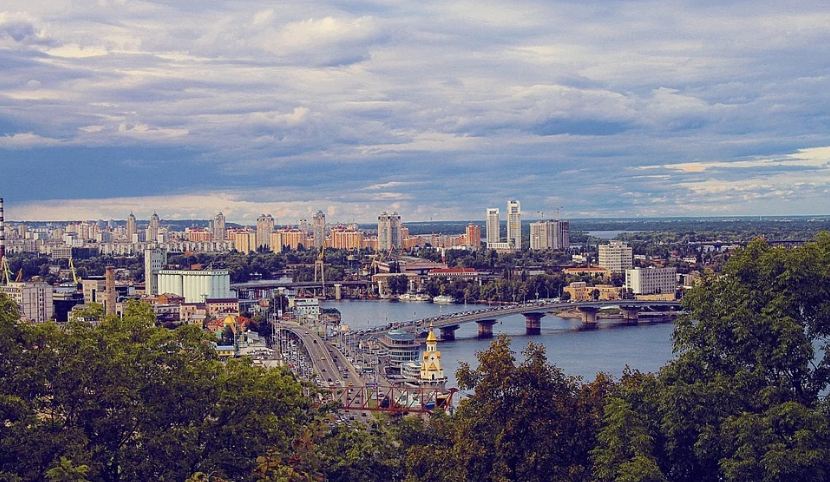 Although Ukraine is not as popular as other neighboring countries when it comes to tourism, there are still plenty of visitors that go to the said country every year. It is estimated that there are about 10 million tourists that visit Ukraine every year, which may not really be a lot, but it is actually significant to boost the tourism industry in the country.

If you are a gun enthusiast that is going to stay in Ukraine for a long period of time, particularly years, then you may have already thought about owning a gun while staying there. It is already known that every country has different sets of rules and laws when it comes to guns, so it is important to do some research about the gun laws in Ukraine before you buy a firearm in the country. Here are some frequently asked questions about the gun laws in Ukraine, as well as the answers for each of those questions.

Do You Need a Proper License to Own a Handgun? 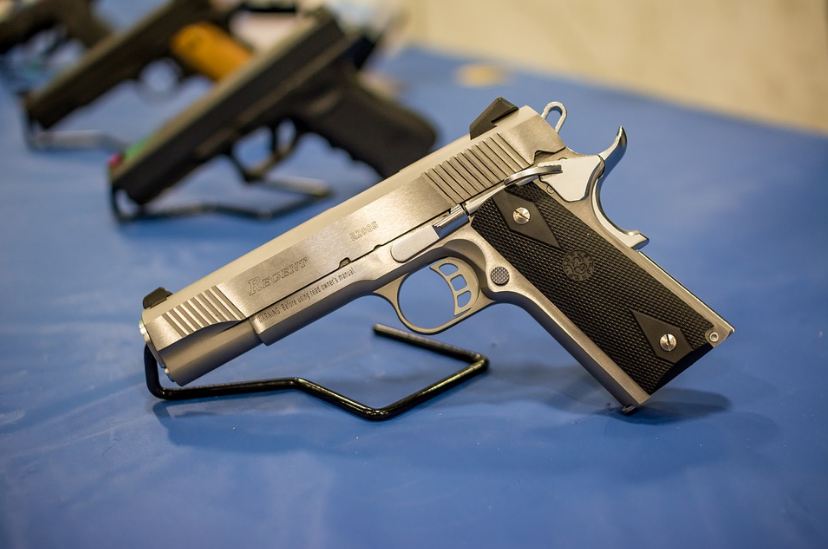 Yes, you would need to have a license to own a handgun in Ukraine. The country’s laws state that they can only issue licenses for people that are 18 years old and above. To expand on the age limit of getting a license, you are only allowed to own a cold or pneumatic weapon like an air pistol once you are 18 years old, but by the age of 21, you can now own a smoothbore weapon like a shotgun. At the age of 25, you have the right to apply for a license to own a rifle.

What are the Other Requirements for Getting a License?

Besides the age limit, there are other requirements that you need to know about before getting a license. First, you should have no criminal record in Ukraine and in other countries. Secondly, you should not have a history of domestic violence, which is also connected to the first requirement. Thirdly, you will need to take a mental health exam to make sure that you have no mental illness. Lastly, you will need to provide a good reason for getting a gun license. The reason could be that you will use it for hunting, you want to practice target shooting, or you want to add a specific gun to your collection.

Do You Also Need to Get a Concealed Carry License?

In addition to the gun ownership license, you would also need to get a concealed carry license, although it is not regularly issued in Ukraine. The scarcity of concealed carry licenses in the country is brought about by their strict rules in gun ownership, as you can only take out your firearm outside your home if you have a present threat to your life that is proven by evidence. Without a good reason to conceal-carry, Ukraine wouldn’t allow you to get the license. If you are issued a license, you must keep it unloaded and stored inside a small gun safe. You can find the best handgun and rifle safes for trucks and cars online, which are perfect for conceal-carrying weapons outdoors.

How Frequently Does Ukraine Issue Licenses?

The truth is that Ukraine rarely issues licenses to individuals that are not part of the elite or the government. As much as possible, the country doesn’t want a lot of firearms in cities and towns, so there are not a lot of citizens that have gun ownership licenses. It is important to note that the President and the ministers of Ukraine can easily give guns to their close compatriots that are part of the elite, while ordinary citizens would have a much harder time getting a license for a self-defense weapon. It is reported that there are more than 50,000 firearms that have been issued to various government agencies.

Do You Need to Renew Your License?

Yes, you do need to renew your license, which is done every three years. You must always remember when to renew the license for your firearms, as failure to comply would mean that the license would be revoked and your guns would be confiscated. In addition, you may not be able to apply for a gun license again after it is revoked.

Does A Trauma Pistol Need a License? 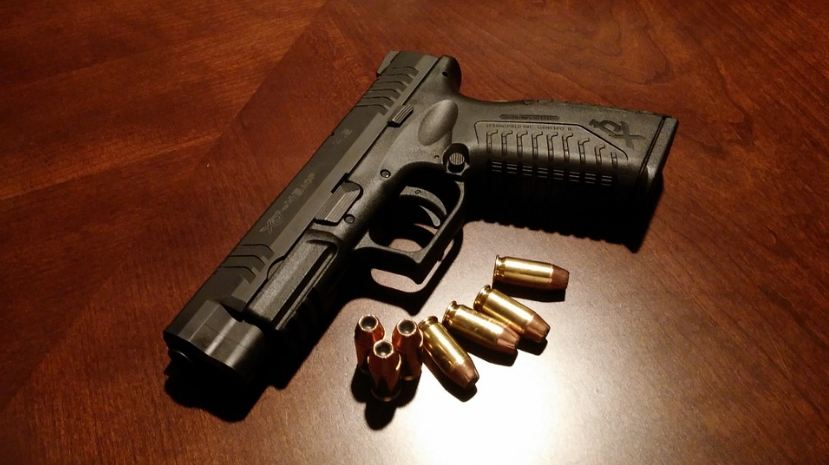 A trauma pistol that can fire rubber bullets would also require a license before a person can own one. There are only a few people that apply for a license and use trauma pistols, and these people are often the People’s Deputies of Ukraine, journalists, judges, and other citizens that have dangerous jobs, as they would need a self-defense weapon to protect themselves against attackers that pose a threat to their lives.

Are Handguns Illegal in Ukraine?

Handguns are not technically illegal in Ukraine, but you are only allowed to use the said firearms if you are going for target shooting or if you are awarded one for service in the police or military. Furthermore, you can also carry a handgun if you have a concealed carry permit.

Are Rifles and Shotguns Illegal in Ukraine?

Citizens are allowed to own rifles that are non-automatic, as well as shotguns in varying lengths. However, the laws indicate that you need to store these large weapons properly, which can be done by having a rifle and shotgun rack inside a secure gun safe. These weapons are also not allowed for concealed carry except when you have a permit for hunting. Moreover, there is also a 10-round magazine limit for all kinds of rifles sold in Ukraine.

Those are just the most basic questions that are often asked about the gun laws in Ukraine. By providing the answers to those questions, we hope that we have helped you know more about the legalities of owning a weapon in the country. Through this article, you can already see that Ukraine is quite strict when it comes to who is allowed to own guns, but as long as you don’t take your guns outdoors most of the time, you can be given a proper ownership license, especially if you are working for the government or safety-related agencies.