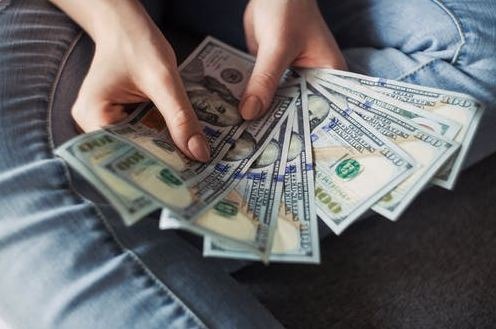 The official U.S. dollar did not have portraits of presidents until the 20th century. The first dollars that were launched and used in America were having figures and faces of Greek and Roman characters.

Amazing Facts About The U.S Dollar 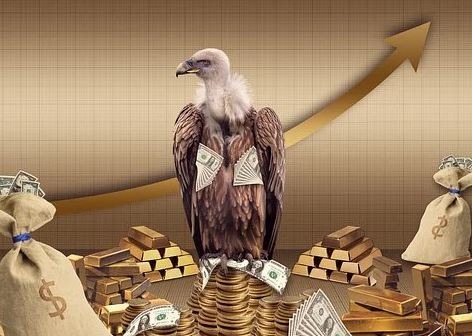 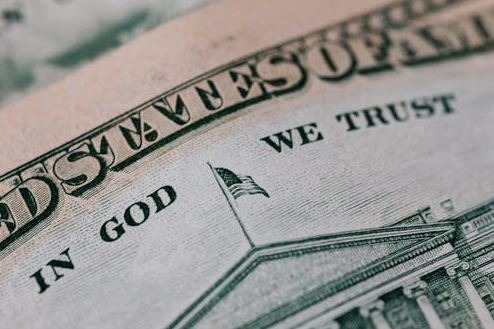 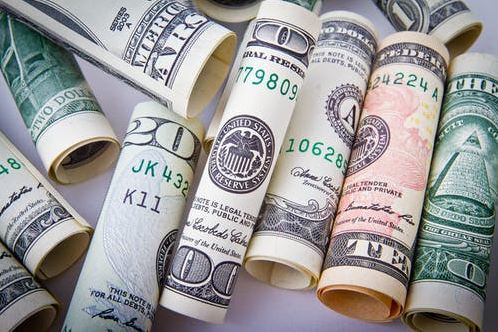 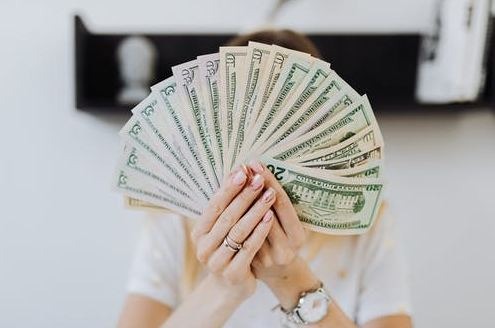 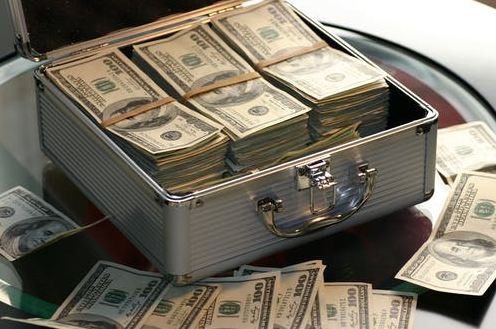 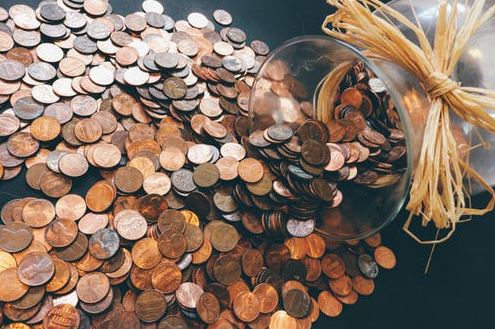 These were the 50 amazing, fun, and hidden facts about U.S. Dollar, an iconic currency that is recognized by people around the world. There are more amazing facts about the U.S. Dollar.