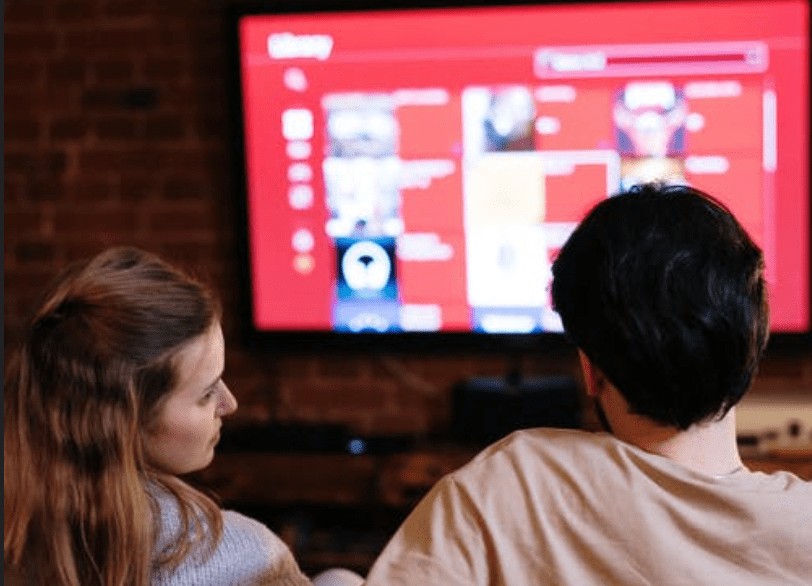 Did you know there are more than 300 million television sets in homes throughout the country? Americans spend about six hours a day sitting in front of those TV sets.

If you love TV, you know the joy of discovering a new or old show to watch. This guide will discuss some of the best classic TV shows from decades past. Keep reading to learn what they are.

If you’re looking for old classic TV shows you’ll love watching today, nothing compares to The Beverly Hillbillies. This TV sitcom ran on CBS from 1962-1971.

The ensemble cast includes actors Buddy Ebsen, Irene Ryan, Donna Douglas, and Max Baer Jr., among others. The story is about a poor family from the Ozark who come into a lot of money after finding oil on their land.

The family moves into the rich neighborhood of Beverly Hills, California. The plots often revolve around the family not quite fitting into their new life.

One of the best classic TV shows is the widely popular show, The Partridge Family. The sitcom aired on ABC from 1971-1973.

Shirley Jones played the widowed mother and David Cassidy played her oldest child. Along with four other siblings, the family starts a career as a band.

The show featured storylines about a family in the suburbs and on tour with their successful band.

One of the best classic TV shows streaming on Hulu is The Golden Girls. The seven-season NBC show ran from 1985-1992. What has made this show so popular to this day is the ensemble group of single women and the friendship they shared.

Led by the legendary Betty White, the show follows a group of women who end up sharing a home in Miami Beach. Throughout its seven seasons, the show won 11 Emmys, with the four main cast members winning individual Emmys.

A show about single women over 50 was such a rarity at the time and something you don’t see often, even today.

Hogans Heroes is an old TV series that aired from 1965-1971 and is popular to this day. This sitcom is set in a Nazi prisoner-of-war camp during World War II.

The plot of the show centers on U.S. Army Air Forces who conduct espionage to help escape Allied POWs from other camps. Led by cast members Bob Crane, Werner Klemperer, and John Banner, the show went on to win two Emmy Awards.

Another classic TV show you’ll love watching today is The Jeffersons. This show aired on CBS from 1975-1985.

This sitcom is one of the longest-running in TV history. It was also one of the first shows to feature a married interracial couple.

The show focuses on a successful African American family that’s able to move from Queens to Manhattan because of their dry cleaning business.

This list includes some of the best classic TV shows you’ll love. The Golden Girls and Hogan’s Heroes are two classics from different decades that are still popular today.

Check out some of our other entertainment blogs for more TV show recommendations.